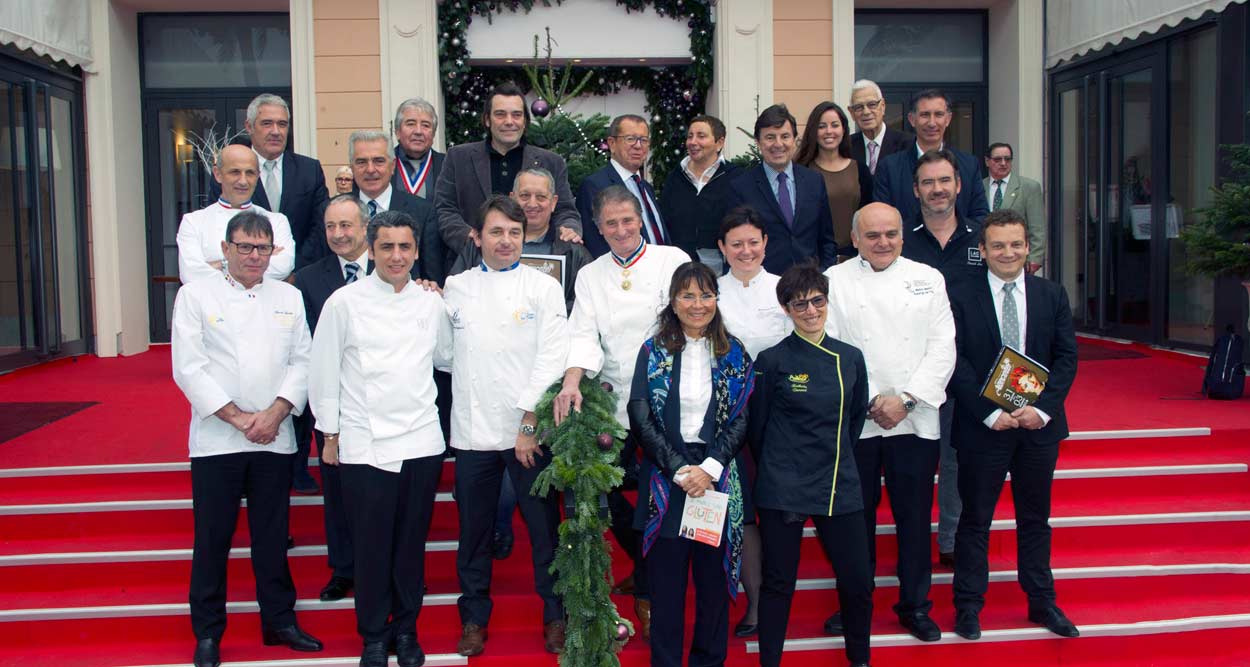 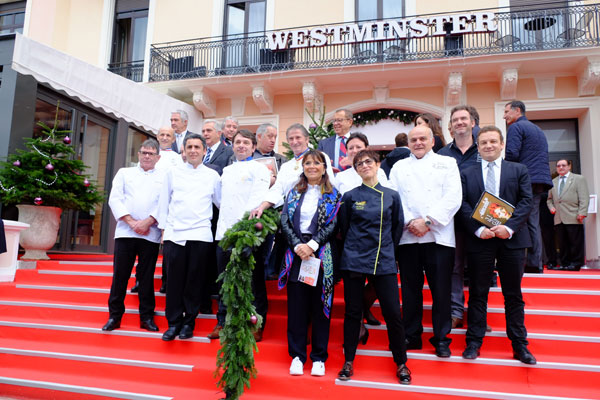 Agecotel 2016, meeting place for professionals in the hotel industry and gastronomy, unveiled its program in the sumptuous salons of the Westminster Hotel & Spa in Nice.

Agecotel 2016, the trade show for the hotel and gastronomy professionals, organized every two years by Nicexpo will open its doors from 31 January to 3 February, 201, at Nice Palais des Expositions. The whole world of hospitality, catering, kitchen equipment, food, bakery, wines and services will expose for four days in a warm and friendly atmosphere.
The actors of the food industry will present their latest trends and innovations and the organic will occupy a prominent place.

A rich program of events

The tradeshow program was presented at a press conference held in the Westminster Hotel & Spa salons on the famous Promenade des Anglais in Nice, by the President of Nicexpo, Frédéric Jourdan Gassin and Paul Obadia, its director general. The fair will host many events and novelties including conferences, taste workshops, a TV set (personalities related to the world of gastronomy will animate debates, interviews) without forgetting cooking competitions that will spice up those 4 days of exhibition dedicated to the world of food. 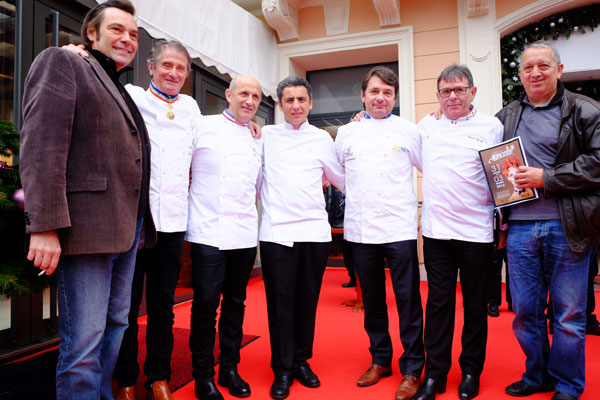 The chefs love the Mediterranean

Agecotel 2016, chaired for the 3rd time by Joël Robuchon, will be the meeting place for chefs in the region. This true odyssey to the Mediterranean flavors will focus on seafood, local and genuine products. This Mediterranean heat will end up in dishes concocted by these maestros, lovers of beautiful gastronomy.
The fair will be throbbing with spaces dedicated to innovations and trends, a TV set will host personalities from the gastronomy world who will facilitate interviews and debates, conferences.

A total of seven competitions will be organized. They will begin on Sunday, January 31 with the traditional Coupe du Monde des Ecaillers, hosted as always by Marcel Lesoille, World Champion of hollow oysters opening. Monday, February 1, will give way to that of Neptune d’or. Tuesday, February 2 will honor women “cheffes” with La Main d’Or au Féminin. On Wednesday, February 3, the experience and expertise of the butler who will be highlighted.
Among the novelties of Agecotel 2016, carte blanche will be given to a chef. On Sunday, January 31, the chef Joël Garault will take the lead of this first culinary innovation. Then will come Hermance Carro Joplet on Monday, February 1st, Nicole Rubi on Tuesday, February 2nd and Philippe Joannès on Wednesday, February 3rd. 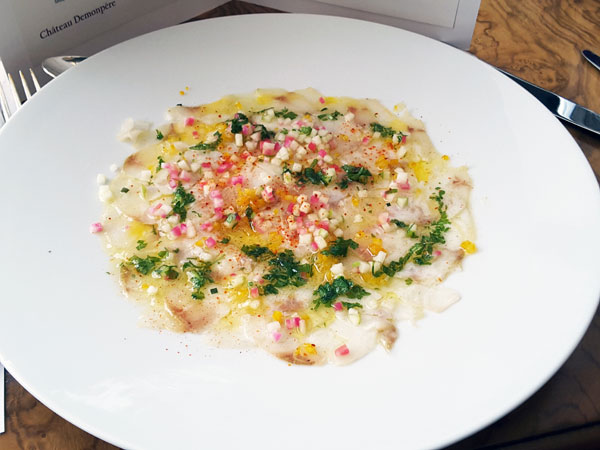 Organic and gluten-free cuisine in the spotlight

On January 31, the first pro-am competition of PACA Maîtres Restaurateurs will bring together six duos of Maitres Restaurateurs, a toque and a personality who will compete on the theme of the Truffle. On February 1, the new Bernard Loiseau Culinary Trophy, founded by the Disciples Escoffier from Catalan and Occitan country under the auspices of the Culinary Academy of France and Fabrice Prochasson will see six candidates compete at the stoves. This contest will take place under the presidency of Dominique Loiseau (also President of the the Main d’Or au Féminin contest).
Pastry will also be honored on February 2 with Pascal Lac who will present his first trophy Criollo Cacao on the theme of a sexy Valentine’s Day. February 3 will be devoted to gluten-free cooking and food intolerances. This animation will be presented by bio nutritionist Marion Kaplan. 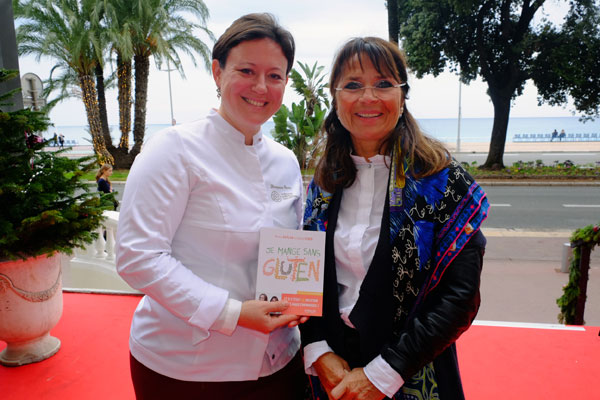 In 2014, Agecotel attracted over 14,000 visitors in the temple of Nicexpo. A record that its organizers hope to beat with Agecotel 2016 very attractive program. 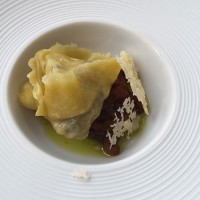 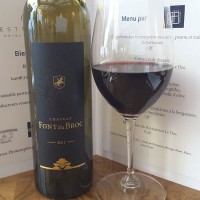 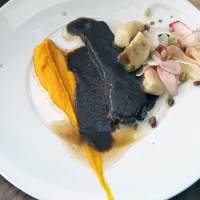 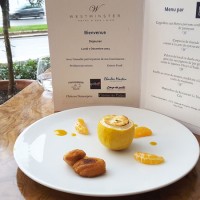 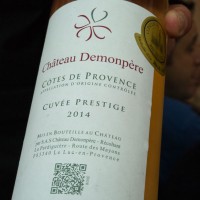 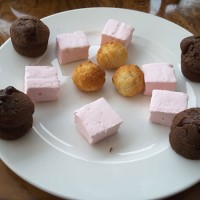