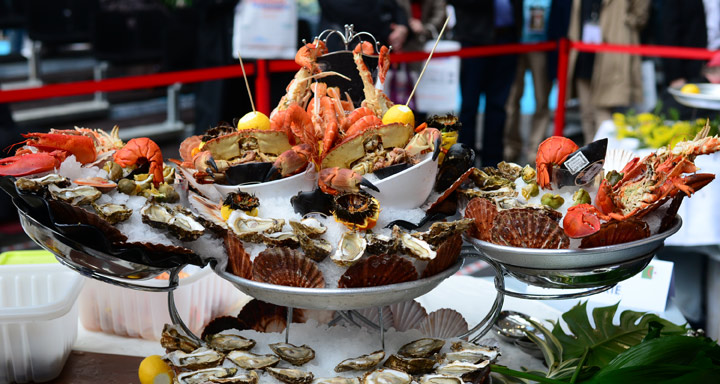 The 26th edition of Agecotel, hotel and restauration sector tradeshow in the Grand South, opened with the Oysters-sellers World Cup.

Agecotel is organized every two years by Nicexpo. It brings together exhibitors and prticipants in products and services, hotels or restaurants layouts as well as agricultural producers around a festive and gastronomic atmosphere. The show  welcomes more than 14.000 visitors.

On February 2 was held the Oyster-sellers World Cup organized by Marcel Lesoille, five-time holder of the world record in oysters opening.
The event was held under the chairmanship of chef Michel Roth, Bocuse d’Or and Meilleur Ouvrier de France in 1991 and currently Executive Chef at the Hotel President Wilson in Geneva as executive and culinary advisor.
It was moderated by Carinne Teyssandier, star of Télématin on France 2, who proposes on the show her “Gourmet Recipes” and “Duplex”, live from Rungis (international wholesale market for fresh produce) The international competition was featuring 12 professionals oyster-sellers engaged in activities related to the seafood, in an establshment such fishmonger or restaurant.
They had to make a large seafood plate. The candidates came from around the world to participate in the competition: Algeria, Belgium, China, France, Israel, Italy, Morocco, Portugal, Senegal, Sri Lanka, Switzerland and Tunisia.
First prize: Fabrice Sibilia, representing France, Crustacean Restaurant Ecailler Cellerier in Lyon. As the winner of the 2014 edition, he was appointed Chairman of the jury for the next edition of Agecotel in 2016, and will be part of the members of the Organizing Committee. He received a 3,000 euros check, a diploma, 1 year subscription to the Hôtellerie-Restauration magazine and Revol plate with a gold border.
Second Prize: Francisco Pires (Portugal) from the restaurant L’Huitrier – Paris, received a check for € 2,000, a diploma, a year subscription to Hôtellerie-Restauration and a Revol plate with silver edging.
Third prize: Said Souaci (Algeria) restaurant La Taverne de Maître Kanter – Annecy , received a check for € 1,000, a diploma, a year subscription to Hôtellerie-Restauration and Revol plate with a border of bronze.

The other candidates received a check for € 300 and a Revol plate. The sponsors of the competition were the Café de Turin (Nice) and Oysters Roumégous.

The Federation of Bakers and Bakers-Confectioners in the Alpes-Maritimes organized the competition for the best French tradition baguette in the Alpes-Maritimes.
The winner was Dominique Imbert, employee at Pain de Provence in Cannes. The second, Ludovic Rey, is patron of the Boulangerie des Alpes in Séranon. The third is Olivier Demay, employee at Moulin de Flos in Rochefort-les- Pins.
The winner received a cup, a book of pastry, a book autographed by Eric Kayser, and a visit to the Bibliothèque du Levain organized by Puratos, partner of the competition. 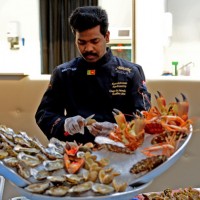 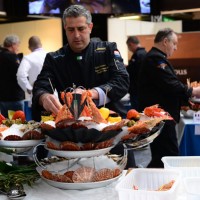 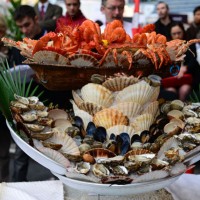 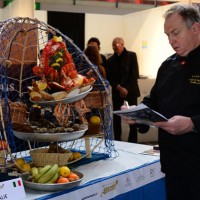 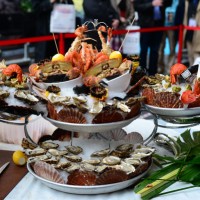 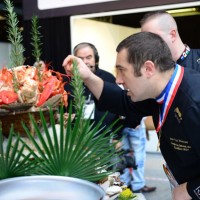 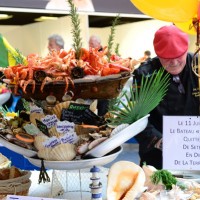 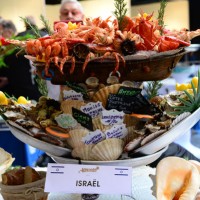 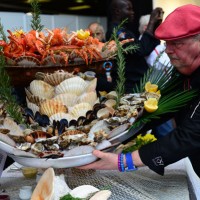 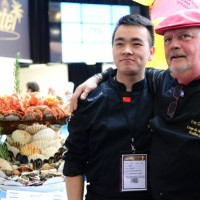 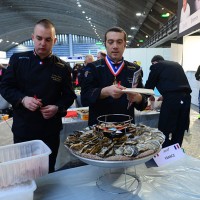 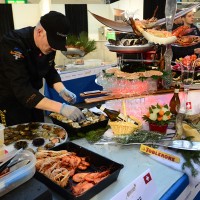 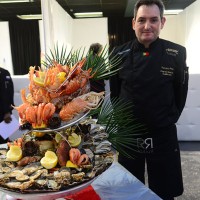 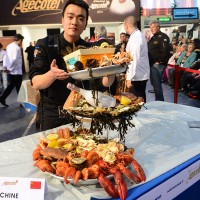 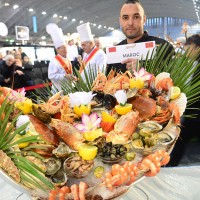 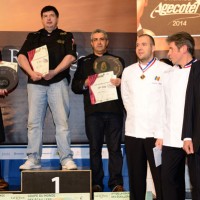 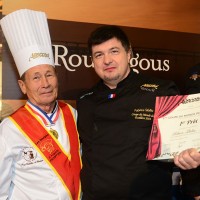 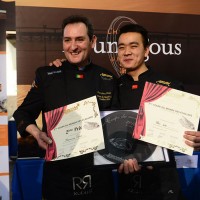