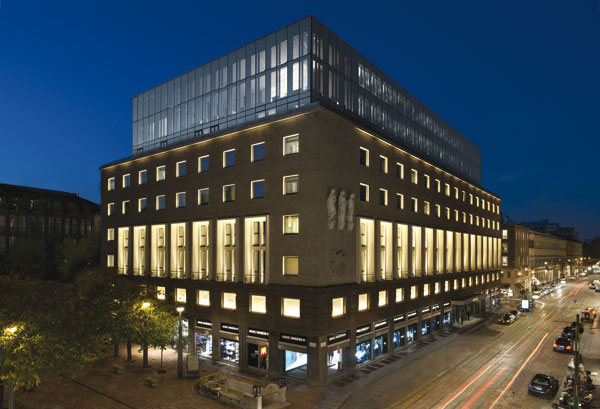 Armani Hotel & Resorts reflects the trend for many fashion brands such as Bulgari, Versace, Missoni, Zadig & Voltaire and Baccarat, to launch into the hotel industry around the world. This phenomenon, even if remaining marginal, is gradually experiencing a boom growth. The brands bearing the names of these prestigious couturiers bring their personality and their “luxury” stamp and customers appreciate this new experience. 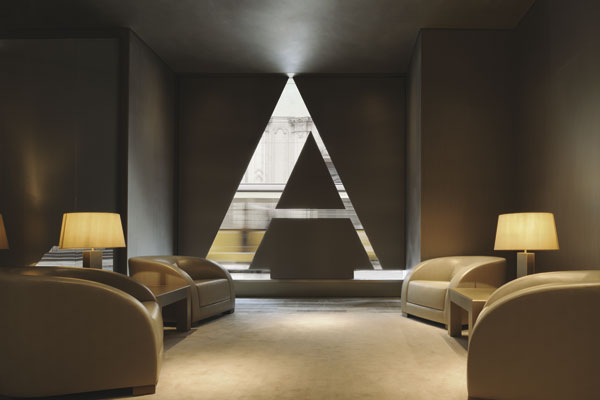 The dazzling rise and diversification of Giorgio Armani are occurring in several sectors of activity. After its collections of clothing, perfumes, cosmetics, accessories, jewelry and his line of furnishings, Giorgio Armani launched in 2006 in the luxury hotel under the banner Armani Hotels & Resorts in partnership with the Dubai group Emaar Properties PJSC.
Luxury oasis since begun to expand into the world: Dubai (Burj Khalifa Tower) and Milan (Armani Hotel Milano). 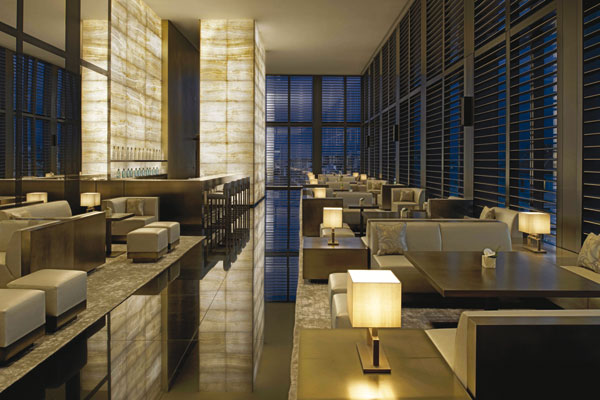 Milan, capital of luxury and fashion

The ultra-chic five-star Armani Hotel Milano by the Armani Hotel & Resorts chain in Milan is the ultimate luxury – of course signed by Italian fashion designer Giorgio Armani. The hotel is a 16, 500 square meter building from the 30s, in the shape of an A (like Armani) in the golden triangle of the capital of luxury and fashion. Its strategic position near La Cène (Leonardo da Vinci), the opera and art galleries, in the heart of the Duomo district, via Manzoni, at a stone’s throw from Via della Spiga and via Montenapoleone and its upscale services, and its refined decoration, make it one of the most sought after hotels in Milan. 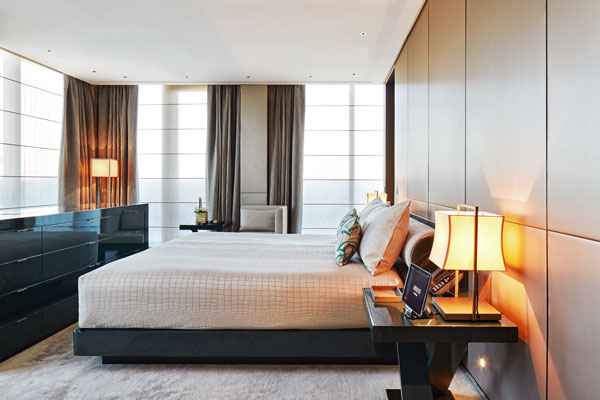 The Armani Hotel Milano boasts 95 rooms and suites, including the Signature Suites. Giorgio Armani’s decoration reflects the master’s personality in the slightest detail: subtle lighting and soothing mineral shades, such as English green – one of the couturier’s favorite colors – are the dominant colors of this place of exception.
The sleek furnishings come from the Armani Casa boutique, close to the hotel. Sophistication and elegance are at the image of Giorgio Armani like the bare and curved walls, the absence of door handles (the door opens by itself when the card is shown in front of the reader), the “pillow menu ” proposing 6 kinds of cushions and pillows, as well as the effluves bathing the hotel area, coming from a declension of the fragrance Bois d’Encens signed Armani Privé. Even the mineral water is elegantly signed Armani. 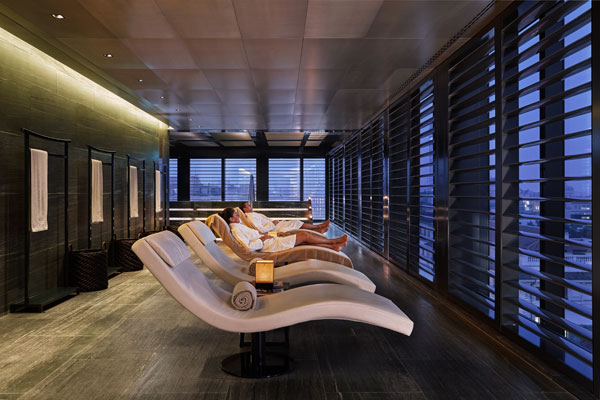 A lifestyle manager for luxury stays

The Armani Hotel Milano has no check-in counters. Guests are welcomed by a lifestyle manager, who has previously taken care of finding out about each person’s needs and will guide them throughout their stay. Room and reception services are available 24 hours a day. At the 1,000 m2 spa on the 8th floor, Turkish steam baths, sauna, relaxation pool overlooking the city, and massage room provide incomparable well-being. Fitness enthusiasts will find a gym, equipped with cardiovascular equipment. 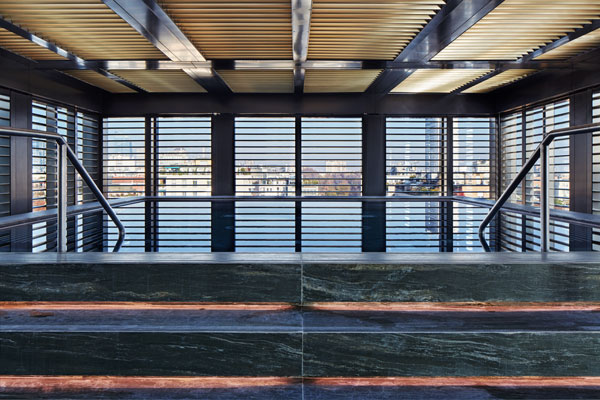 The gourmet restaurant – one Michelin star – offers delicious Italian specialties served in a neo-classical decoration characterized by a floor in black marble and luminescent white onyx which gives to the whole an atmosphere at the same time elegant and contemporary. A large bar also offers a nice selection of teas from the world: the very aerial Armani Lounge is an invitation to enjoy a more informal meal or an afternoon tea. 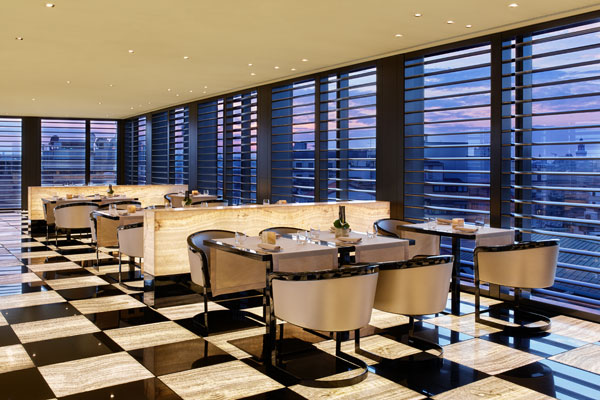 The International Luxury Travel Market (ILTM) takes place every year in Cannes in December. It is one of the largest showcases in the world for luxury travel and upscale hotels. For 15 years, thousands of professionals have been converging to the Capitale du Cinéma to find the latest news, tourist offers and paradisiacal destinations.