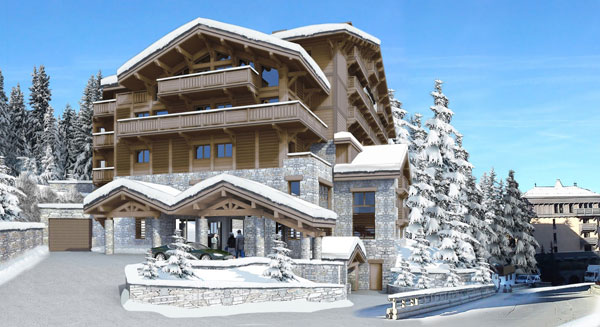 The Groupe Lucien Barrière presented at ILTM 2016 in Cannes the two new jewels of the chain, Les Neiges Courchevel and Le Carl Gustaf in Saint Bartélemy.

The Groupe Lucien Barrière, chaired by Dominique Desseigne, is focused on the developement of its hotel portfolio, thus consolidating its position among the leading French luxury tourism players. As the Hotel Les Neiges Courchevel has just opened its doors, the luxury hotel group is already announcing the opening of its new five-star hotel, Le Carl Gustaf in Saint-Barthélémy, the pearl of the French West Indies. 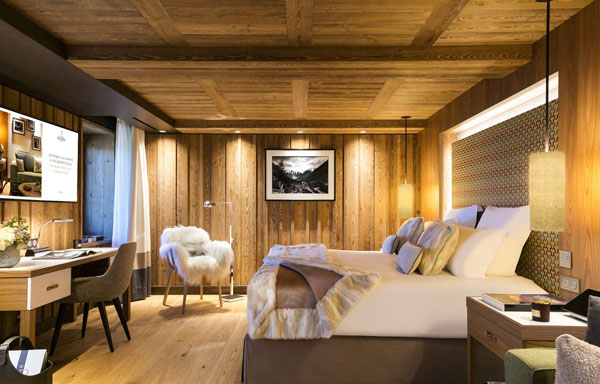 Courchevel is synonim of luxury. Its many palaces and rfined clientele have turned this small village of the Tarantaise Valley into one of the most popular destinations in the world. The largest ski area in the world boasts three valleys, joined by 600 kilometers of trails served by 169 ski-lifts dominated by five villages located between 1100 m and 1850 m of altitude.
Nestled in the heart of the prestigious station of Courchevel, at the foot of the piste Bellecôte of Courchevel 1850, Les Neiges Courchevel has just opened its doors. This seven-storey architectural jewel, with discreet elegance and high-class comfort, sublimates the entire Barrière Group’s hotel range.
As for gastronomy, Barriere Les Neiges has called upon Mauro Colagreco, two-star chef of Le Mirazur in Menton. In addition to the classics, the Italian-Argentinean restaurant Le BFire offers Italian and Argentine specialties and a warm atmosphere in the evening, with the Argentine ritual of “l’Asado”.

Les Neiges Courchevel offers 42 rooms and suites with an elegant and authentic decoration (some with fireplace), a luxurious 240 m2 ski room, three restaurants including a Fouquet’s brasserie, a 1,000 m2 Spa (the largest in the station), a sublime swimming pool, an outdoor jacuzzi, a private screening room and a Petit VIP kids club.
Revisited in a luxurious and contemporary spirit, inspired by the atmosphere and the materials of the mountain, the decoration puts the emphasis on raw, sober and discreet materials, which gives a warm atmosphere around a palette of colors with influences of variations sky and sunrise. Between peaks and sky, the Barrière spirit is embodied in perfection in this elegant and historic destination. With family or friends, rediscover the pleasure of an exceptional stay in the most beautiful ski resort, Courchevel. 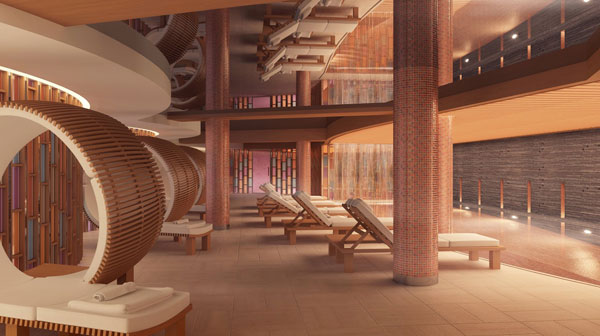 A jewel in the French West Indies

The Groupe Lucien Barrière already has around 30 casinos, 17 luxury hotels around the world, including the Normandy Barrière in Deauville and the Majestic Barrière in Cannes, 140 restaurants and bars including the Fouquet’s brand, 7 spa, thalasso and balneo, and 3 golf courses.
Its new jewel is located amid the turquoise waters of the Caribbean Sea, on the very chic island of Saint Barthelemy. The emblematic Hotel Carl Gustaf – which had ceased its activity in 2013 – has just been bought by the Groupe Lucien Barrière and completely renovated by Paris interior design firm Gilles & Boissier, best known for the Ritz Carlton in New York, the Mandarin Oriental in Marrakech and the Four Seasons in Montreal and Mexico City.
After two years of work, this new luxury eldorado will open its doors at the end of 2017. 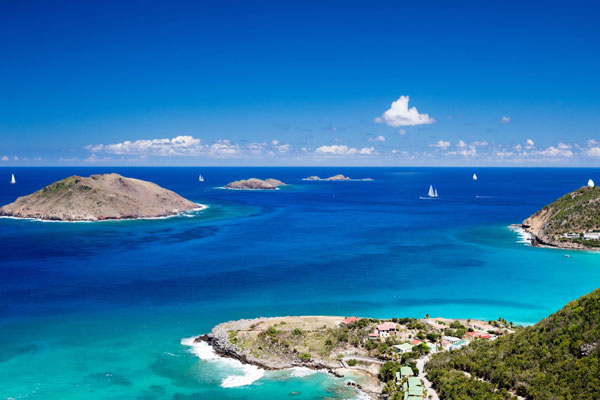 Perched high above the port of Gustavia, the Carl Gustaf Hotel, with its colonial design, surrounded by lush tropical vegetation, offers breathtaking views of the ocean, harbor and surrounding Caribbean islands. Its strategic position, just a stone’s throw from the luxury boutiques and the most beautiful tables of the Caribbean and the coveted Shell Beach, make it a haven of exoticism and a must of refinement where 5-star service also rhymes with the beauty of the landscape. 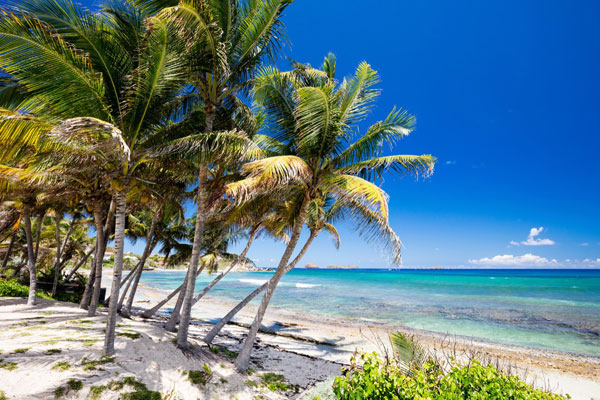 The Carl Gustaf will offer 13 cottages with private pool, a loft, a private villa and two Junior Suites. The loft will have three bedrooms, a swimming pool, a private Jacuzzi and a panoramic view over the sea and the hotel. The majestic private villa will feature six superb luxury rooms. It will be the ideal rendezvous to admire a sunset in the colors of the Caribbean, above the lights of the port, while sipping a local cocktail to the sound of a suave live music. Two restaurants: a Fouquet’s and another “feet in the water” on the beach, will complement an offer turned towards high-end luxury services. 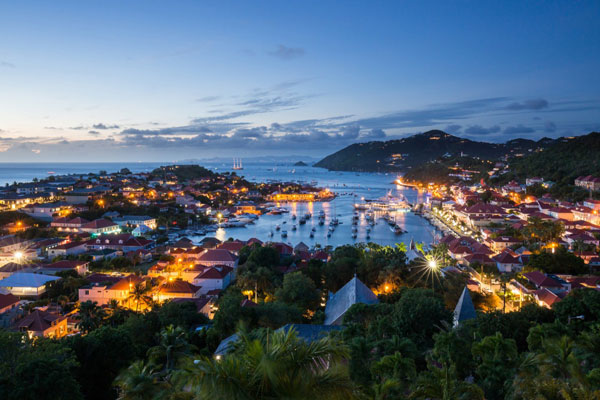 The International Luxury Travel Market (ILTM), which takes place every year in December in Cannes, is one of the largest showcases in the world for luxury travel and upscale hotels. For the last 15 years, thousands of professionals have converged on the Capitale du Cinéma to find the latest news and paradisiacal tourist offers.