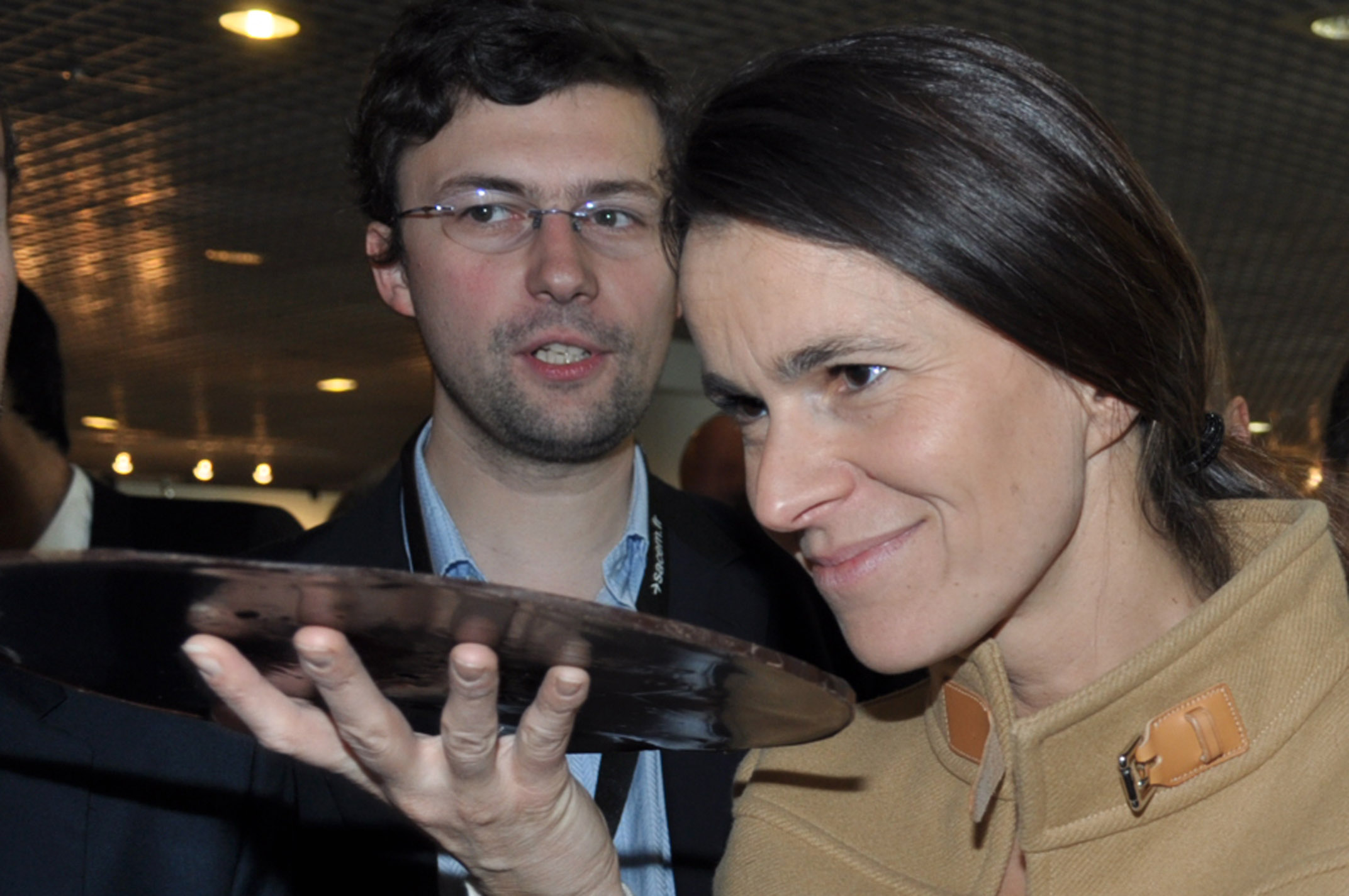 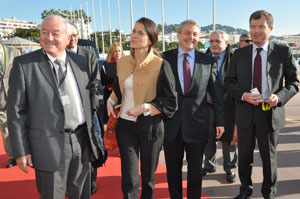 midem 2013 has been inaugurated by Minister of Culture and Communication, Aurélie Filippetti  alongside Bernard Brochand, Deputy-Mayor of Cannes and Paul Zilk, Reed MIDEM’s CEO. Aurélie Filippetti visited the stands, discovering the products or services the exhibitors were showcasing. During her visit, she met in an alley her colleage Fleur Pellerin, Minister for Small and Medium Enterprises, Innovation and the Digital Economy  who spend three day at midem in support of innovative young companies as well as world-famous French musician Jean-Michel Jarre on the Taiwan stand. 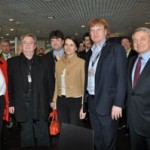 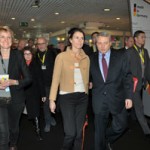 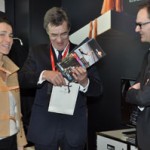 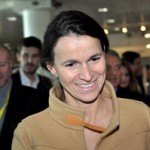 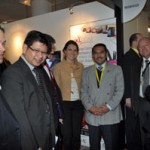 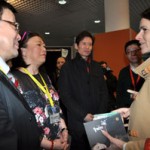 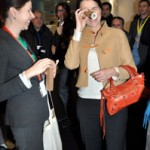 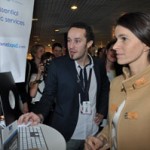 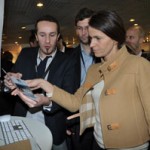 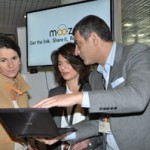 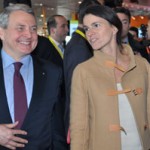 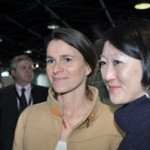 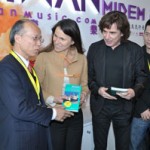 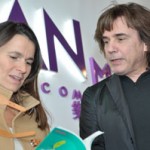 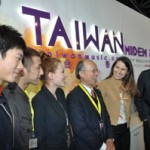 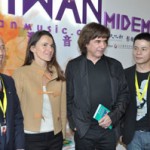 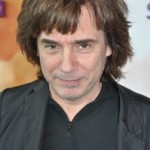 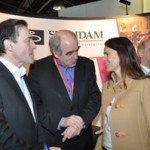 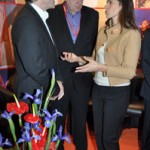