Big Pacific, a Splash in 4K in the Ocean 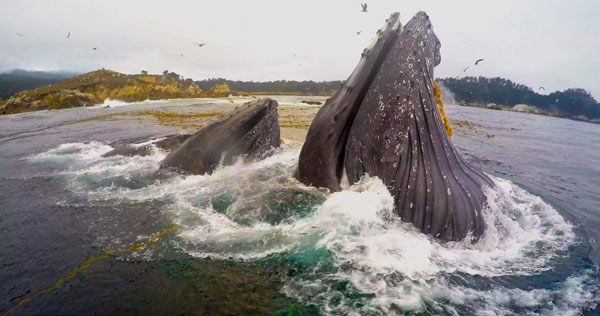 Big Pacific, the documentary series shot in 4K HD and produced by ZDF Enterprises, was presented as a world premiere at MIPDoc 2017 in Cannes.

Big Pacific, the documentary series screened as a world premiere at MIPDoc at the JW Marriott Hotel in Cannes, is produced by New Zealand’s NHNZ channel in international co-production with German public channel ZDF and American, European, Asian partners Including PBS, CCTV, Discovery International, Channel 9 and ARTE. With an exceptional budget, the four one-hour episodes and the making-of of Big Pacific were shot in 4K HD. 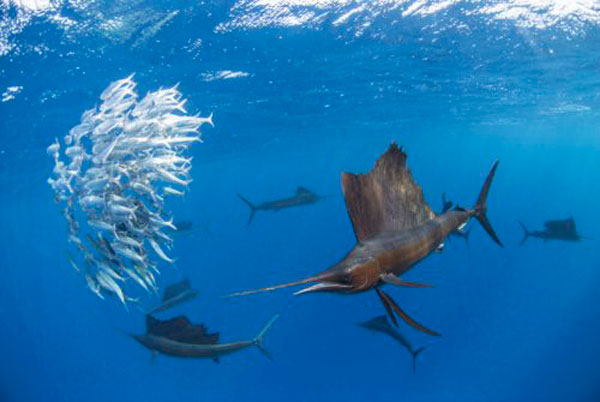 Walking on Mars or exploring the oceans?

The Mankind dreams of going to Mars, but what do we know about our own planet? What do we know about the largest and deepest ocean on Earth? Big Pacific will highlight the fascinating beauties and mysteries of underwater fauna inhabiting very little explored funds. “We are very pleased to present this outstanding documentary series with NHNZ and our co-production partners!” said Alexander Coridass, President and CEO of ZDF Enterprises. Big Pacific will include 4 episodes showing four faces of the world’s largest ocean: passionate, voracious, mysterious and violent, as well as the Making Of of the series. 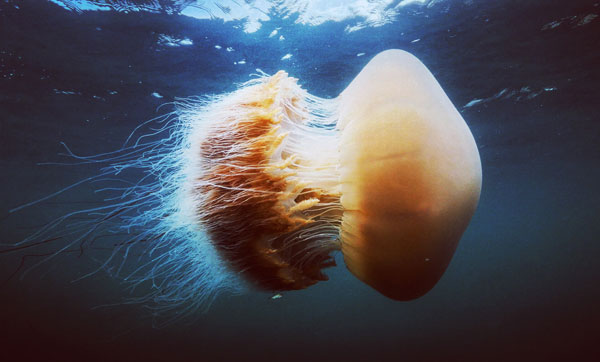 A mysterious and fascinating underwater world

The Pacific is half the amount of water on our planet. It extends from one pole to the other, covering 75% of the volcanoes of planet Earth. In this vast world, unimaginable creatures have found refuge. Big Pacific, the new New Zealand documentary series explores the countless riches of the planet’s largest but also deepest ocean. In this extraordinary deep-water dive in the world’s largest ocean, the world’s best filmmakers and researchers break through the best-kept secrets of the Pacific Ocean to share them with the spectators. The Big Pacific series highlights fascinating and mysterious creatures, some of which are still unknown. 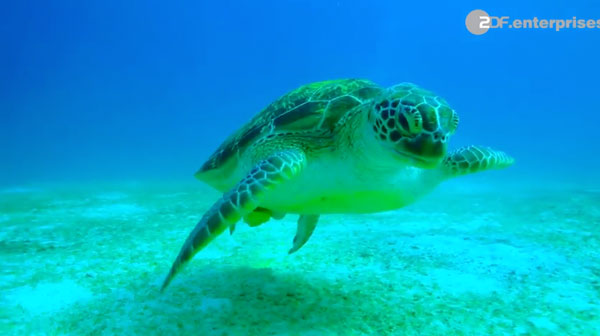 MIPDoc is the international documentary and reportage tradeshow. The event takes place every year in Cannes, the weekend that precedes the MIPTV. MIPDoc offers an unrivaled platform for presenting documentaries and documentaries to producers and distributors with 30,000 projections by 400 buyers from 53 countries. The conference program and the MIPDoc meetings offer an exceptional opportunity to discover new production and new possibilities for co-production. Together with MIPFormats, it is the place of presentation of non-scripted content of all formats. 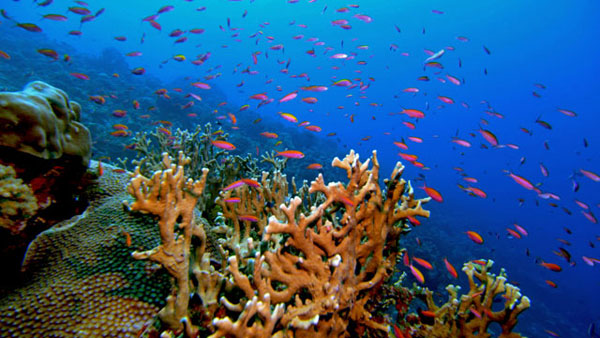