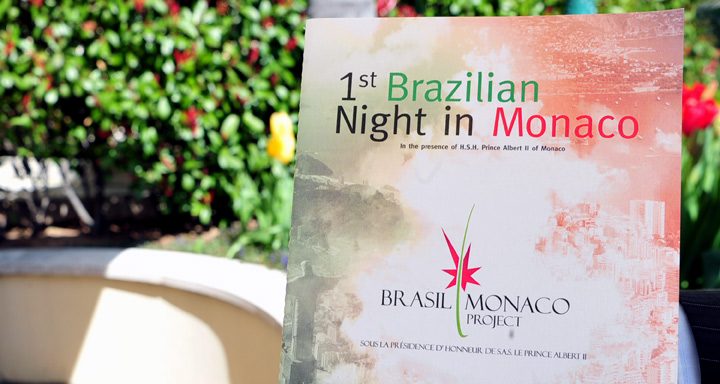 Founded in 2012, the association Brasil Monaco Project has launched its magazine Brasil Monaco News  at Hotel Hermitage in Monaco.

The Brasil Monaco News magazine will echo the exchanges established between Brazil and the Principality. It will be an exchange platform and highlight the strong values of friendship between the Principality of Monaco and Brazil through areas such as culture, health, science, research, sports and economy.

Brasil Monaco News, semi-annual and trilingual, will materialize the growing link between Brazil and Monaco. Two issues are planned for the month of April and September 2014 and 8,000 copies will be distributed.
Colorful, vibrant, mixed Brazil, the giant of South America, large open to international cultural winds, will host the FIFA World Cup in 2014 and the Olympics in 2016. The Principality of Monaco, located in the heart of Europe, nestled between mountains and sea, with a vibrant, largely focused on the future economy, is offering investors and entrepreneurs an exceptional quality of life and the most an attractive taxation. Its lush beauty, sports and cultural festivities, make that the combination of these two countries was inevitable: like attracts like.
The press conference of presentation of the magazine News Brasil Monaco was attended by Mrs. Luciana de Montigny, President of the association Brasil Monaco Project, SEM Michel Roger, Minister of State of the Principality of Monaco and Mr. André de Montigny, Honorary Consul of Brazil in Monaco.

An outstanding Brazilian Night will be held on May 17, 2014 in Monaco, and will be dedicated to two charities. The first will be chosen by HSH Prince Albert II and the second by Monaco Brasil Project.
This wonderful evening will feature most prestigious personalities from business, cultural and diplomatic world of Brazil, Monaco and other parts of the world. 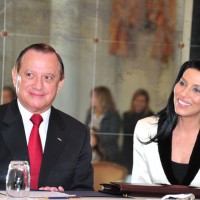 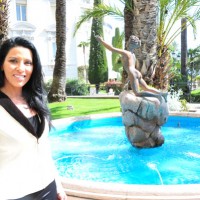 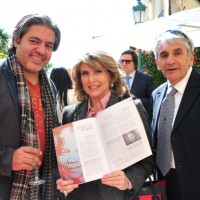 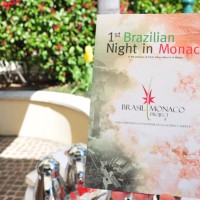 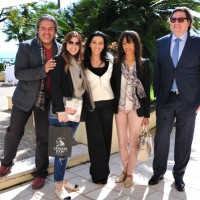 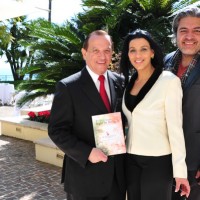