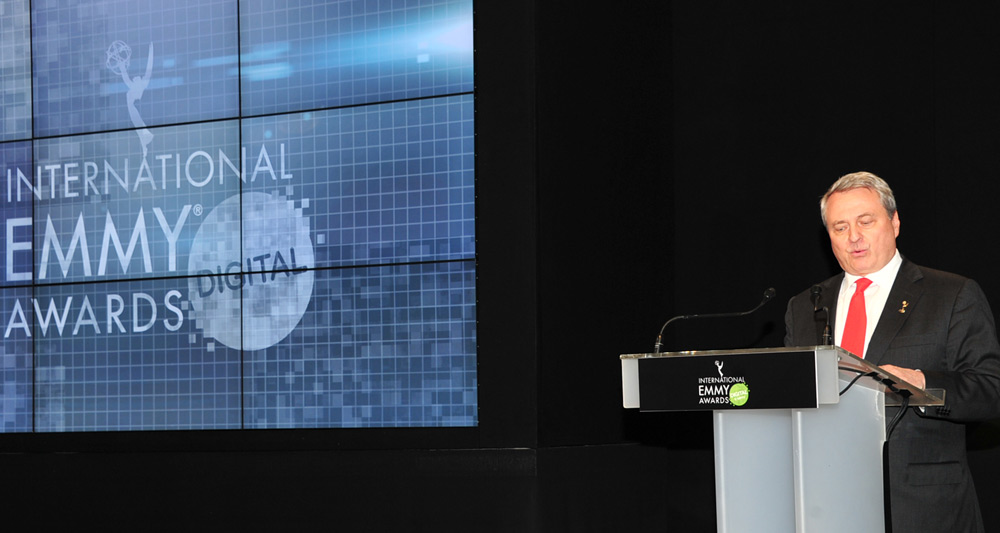 At the same occasion, the International Academy presented its 2014 Pioneer Prize to YouTube to reward its innovative contributions to the field of digital entertainment. Alex Carloss, Head of Entertainment, went on stage to accept the prize on behalf of his company. He dedicated the prize to the YouTube video watchers as he declared: “I accept this prize of behalf of the one billion monthly fans around the world who come to YouTube.”
YouTube is currently localized in 61 countries across 61 languages and 80% of its traffic comes from outside the US.
“This year’s Emmy Winners masterfully demonstrate the perfect use of social media to leverage great stories, be it for social change, revisiting history or just pure entertainment.” said International Academy President & CEO, Bruce L. Paisner. “How fitting that we are presenting our 2014 Pioneer Prize to YouTube, a major agent of growth and distribution of digital content throughout the world since its creation in 2005.”

And the 2014 International Digital Emmys winners are: 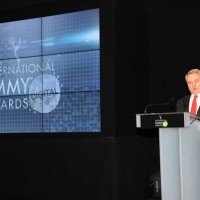 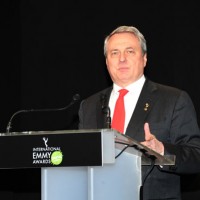 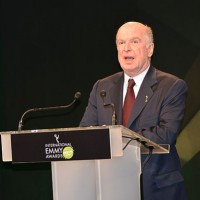 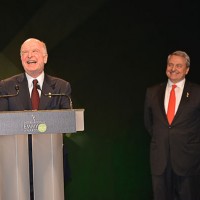 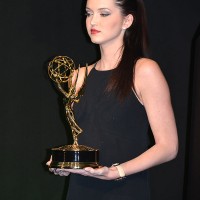 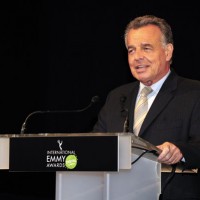 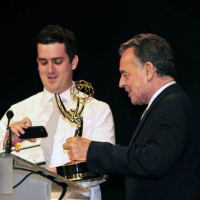 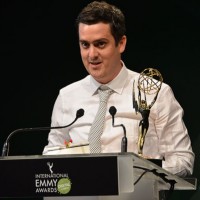 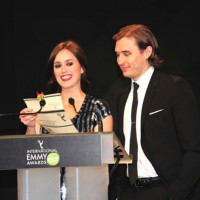 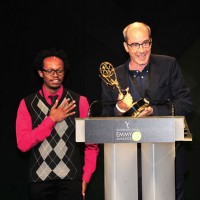 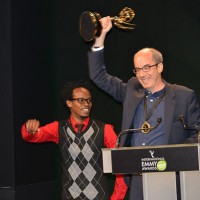 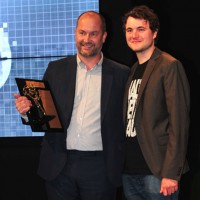 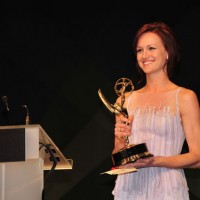 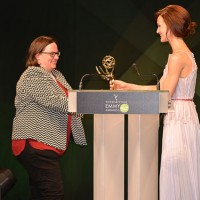 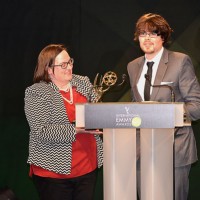