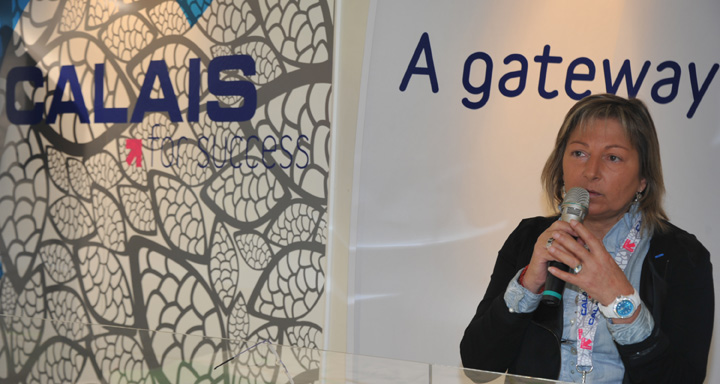 Breath of Fresh Air for Calais and Region

On November 14, 2013 at MAPIC, Calais Promotion hosted on its stand the signing of a tripartite declaration of commitment between the city of Calais, Armatis L-C and DCB International for the implementation of the new Armatis call center.

Natacha Bouchart, Mayor of Calais, Denis Akriche, CEO of Armatis L-C and Didier Caudard-Breille, promoter of DCB International in charge of the implementation of the new site, welcomed the fruitful collaboration for the city Calais and its territory.
After the extension of the site of Boulogne-sur-Mer in 2011, today Calais knows in turn this project of expansion. These successive reinforcements of Armatis L-C roots in the Pas-de-Calais reflect the satisfaction of the company with the quality of work and commitment of its northerners employees. They also highlight the excellent cooperation and the high level of trust between Armatis L-C and local communities.
On the site of Calais are activities of issuance of calls, call reception and back office for clients such as Orange, Darty, Conforama, Sofinco or American Express.
Armatis L-C is a major French player in the market for contact centers, expert telesales and customer service, with 6,500 employees in 12 locations in France and 3 international sites. With this signature, Armatis L-C group is now part of the economic life of Calais. By setting in the Marcel Doret area, far from the city center, as originally planned three years ago, it will eventually employ in Calais over a thousand people.
The total investment for this operation will be around 10 million and will represent in the end an additional payroll of € 8.7 million for the local economy. The building will be built on an area of 4,000 m2 and meet the current RT 2012 standards and the lease will be for a period of 30 years.
Founded in 1999 and based in Lyon, DCB International is one of the leading private promotion and development groups, specializing in logistics and high-end business real estate in the Rhône- Alpes region. All its programs are subject to a comprehensive environmental and architectural approach.
Calais Promotion is the promotion and economic development agency of Calais and its region. Its main tasks are prospecting for outside investment, the support and facilitation of implementation business projects in the territory .
Including both elected officials and economic players, the agency is supported by the city of Calais, the urban community Cap Calaisis, the community of municipalities of the Audruicq region, the Chamber of Commerce and Industry of the Côte d’Opale and the network of member companies

The MAPIC exhibition is dedicated to the promotion of commercial real estate. It is essential on the French stage:this is the place to be to meet retailers and attract potential investors. 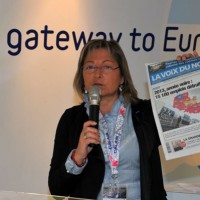 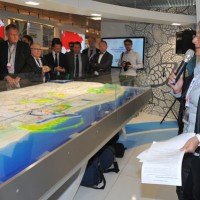 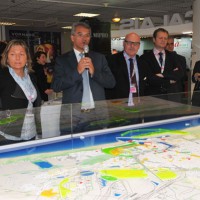 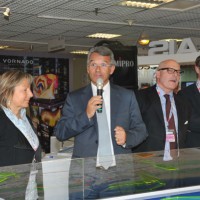 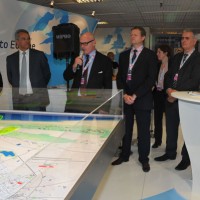 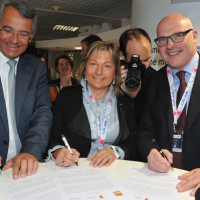 Breath of Fresh Air for Calais and Region was last modified: November 22nd, 2013 by tamel