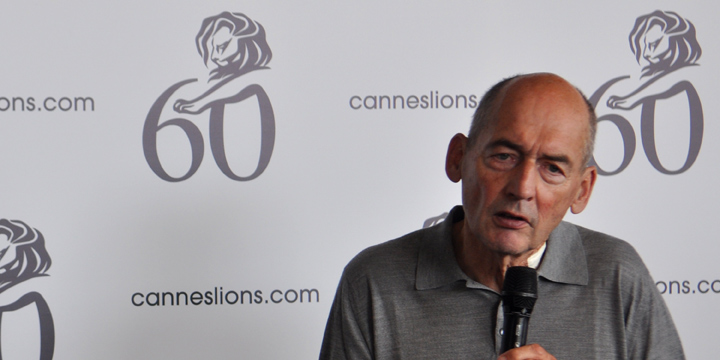 Building a Creative Workspace by Rem Koolhaas at Cannes Lions

On June 20, at Cannes Lions, iconic Dutch architect Rem Koolhaas, architectural theorist, urbanist and professor of urban design at the Graduate School of Design at Harvard University in the USA, discussed how fuction and human activities help define the world of design during an Ogilvy & Inspire address, in company of Tham Khai Meng, Ogilvy & Mather’s Worldwide Chief Creative Officer.

Rem Koolhaas currently leads the conceptual branch of OMA (Office for Metropolitan Architecture), a think tank established in Rotterdam in 1975. Focusing on the social, economic and technological issues. He is also interested in politics, the media, fashion and sociology through his research group and reflection AMO. Rem Koolhaas studied scriptwriting at the Netherlands Film Academy and then was a journalist for the Haagse Post. In 1968, he turned to architecture and studied at the Architectural Association School of Architecture in London, and in 1972 at the University of New York. Author of many cult essay such as “The Generic City”, he is the recipient of several international awards including the architecture Pritzker prize (highest distinction in the world of architecture) in 2000, the Royal Gold Medan in 2004 and the Golden Lion for Lifetime Achievement at the Venice Biennale in 2010.
Heachived the Kunsthal exhibition center in Rotterdam, the Dall’Ava in Saint Cloud (west of Paris) or the Lille Palais des Congrès, and more recently, the new headquarters of China Central Television (CCTV), the headquarters of the Rothschild bank in London and the Wyly Theatre in Dallas. He was appointed on January 8, 2013 Director of the 14th Biennale of Architecture in Venice, to be held in 2014.
Rem Koolhaas, the world’s most famous architect, explained during his seminar at Cannes Lions 2013 he wanted to pose as main living thinker and theoretician of architecture. His comprehensive study of the basic elements used in the classical architecture allows him today to have a fresh look at the profession and his visionary look always wants to go further through intense research in this area. He is constantly challenging himself in the exercice of designing the buildings of the future. His goal is always to go further into the creative mind, to discover new perspectives in building design while keeping in mind that, above all, they must be functional for a good organization in the work, what often forget many architects in their fanciful creations. 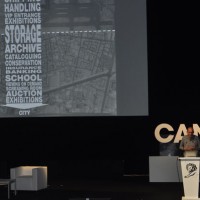 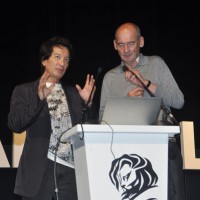 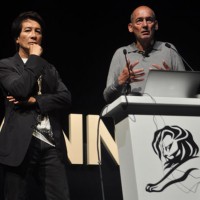 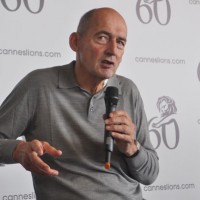 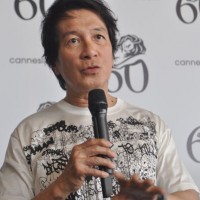 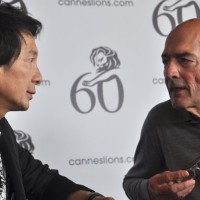