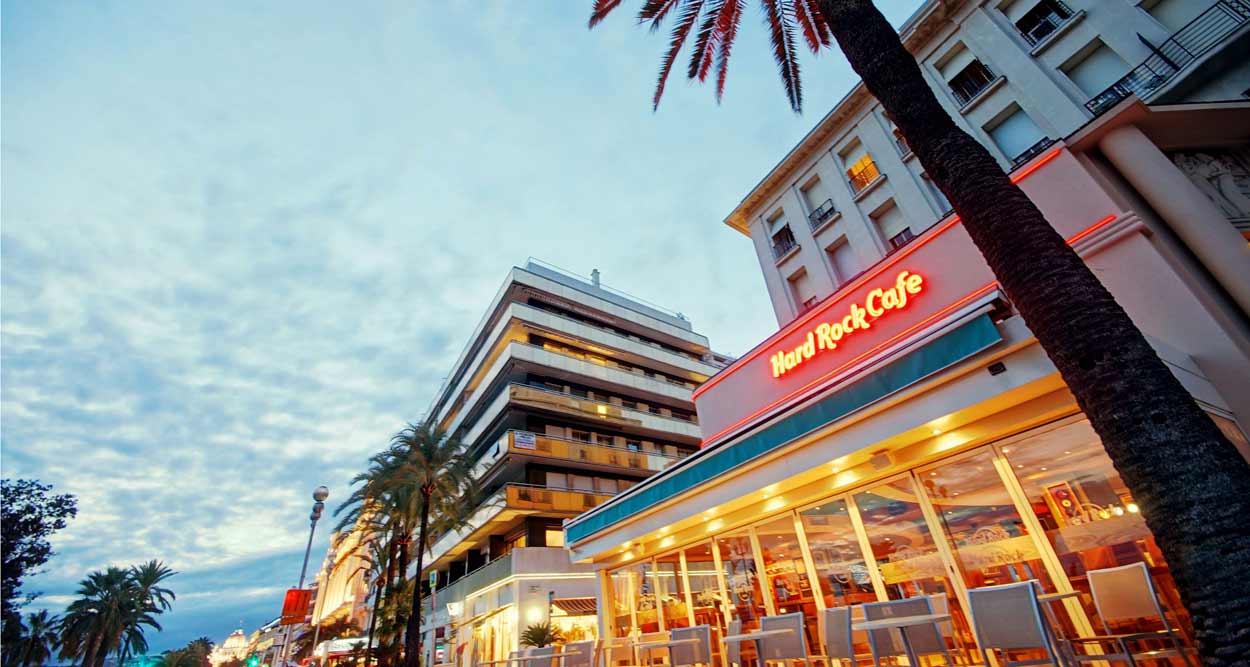 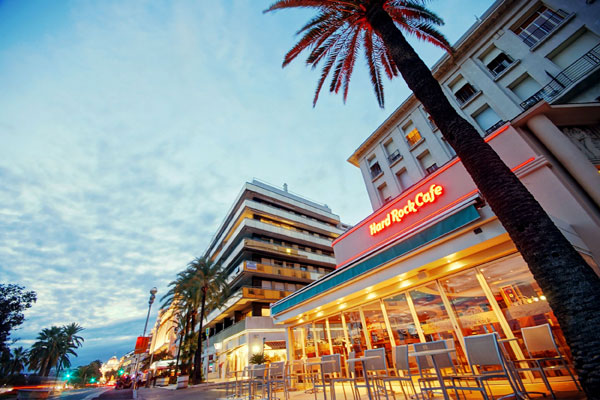 A crowd of aficionados met on June 14 at the Nice Hard Rock Cafe to celebrate the 44th anniversary of the chain and feast on the anniversary offer: burgers at 71 centimes.

The Nice Hard Rock Cafe opened its doors on the iconic Promenade des Anglais October 16, 2013, becoming the second Hard Rock Cafe establishment in France after Paris. In Nice, like at all Hard Rock Cafes, the products are of high quality and local, fresh and baked on site. Homemade desserts and pastries are made daily by a Nice artisan baker. Generous and tasty, the restaurant menu has something for everyone’s taste, especially since a local culinary specialty is speaking Niçois: the Burger Nissart.

The originality of this new trendy place in town is the Rock Wall Solo, an interactive touch wall with technology allowing fans to explore the largest collection of rock and Memorabilia and virtually visit the Hard Rock establishments worldwide. An iconic collection adorn its walls, like a jacket worn by Justin Timberlake, Rihanna‘s red headdress accessory she wore during her clip What’s my name?, the drums played by drummer Matt Sorum from Guns N ‘Roses during the Use Your Illusions tour, James Brown‘s suit, worn during his tour in the late 70s or a Epiphone Tony Iommi Signature SG 2006 guitar played by Black Sabbath‘s guitarist. 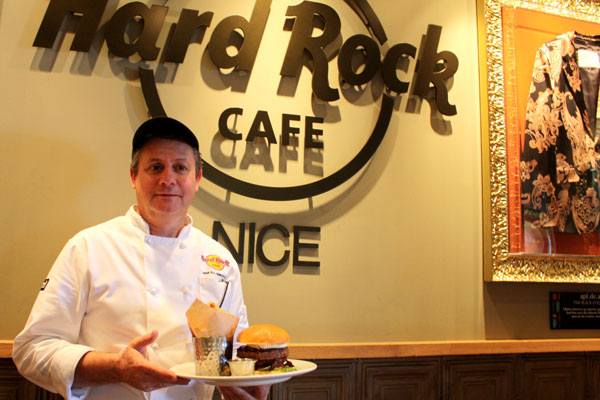 The burger is of course the highlight and the great classics from the southern United States are proudly represented. Nine different and legendary recipes feature in the menu such as the Veggie Burger, a recipe created in the 70s for Linda McCartney (Paul’s wife), a faithful customer, or the Hard Rock “Fumoir” – smoked on the spot with the best Hickory wood chips to slowly let the ribs cook -, chicken and pork meat served tender and juicy to perfection. In addition to its famous dishes, the Nice Hard Rock Cafe offers a range of fresh and fruity drinks that might be served in collector glasses, available in the Rock Shop.

Prepared by the culinary creators of the brand, the menu is declined in the various Hard Rock Cafe around the globe with an extra originality, the Local Legendary Burger.
True to tradition, the Nice Hard Rock Cafe proposes since this year the Burger Nissart, a tasty green tapenade-based recipe created by talented chef Bruno Courtas, in agreement with the flavors of his country and the region.
The menu also offers generous salads, beautiful plates of meat, poultry or fish. For the sweets tooth, the dessert menu is a real paradise for gourmands who enjoy brownies, cheesecake, milk shakes and apple cobbler. 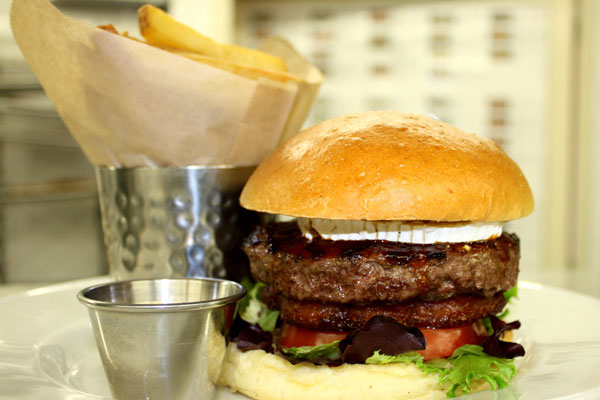 The Hard Rock Cafe may also be an “after-work” getaway over cocktails. The warm and welcoming place will offer you a relaxing moment around colorful cocktails. Every day, the bartenders prepare fresh and festive cocktails with generous quantities with or without alcohol. The “mixologies cults” include the Cosmopolitan, the Sex on the Beach, but also the Fruitapalooza (Malibu), a mixture of bananas, lemons and strawberries or the Electric Blues composed of Vodka, Rum, Gin, Curacao, lemons and homemade lemonade. But also the rum flavors with Mojitos, Margaritas… 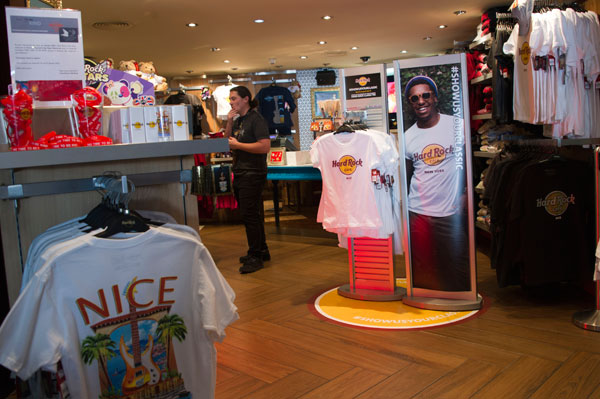 The Rock Shop Nice features items inspired by pop-rock music, and exclusive collectibles. The products bearing the Nice Hard Rock Cafe logo, boast exclusive designs that can be purchased only on site. The fans can also purchase the famous worldwide-coveted Hard Rock pin.

Since its inception in 1971, Hard Rock has partnered with a wide variety of philanthropic causes and activities around the world. The Nice Hard Rock Cafe continues this philosophy by supporting local associations, or participating in global sponsorship operations, ranging from awareness programs for breast cancer to the defense of the causes chosen by the biggest pop-rock artists through a program of signed T-shirts, this year in the colors of the famous group Imagine Dragons. 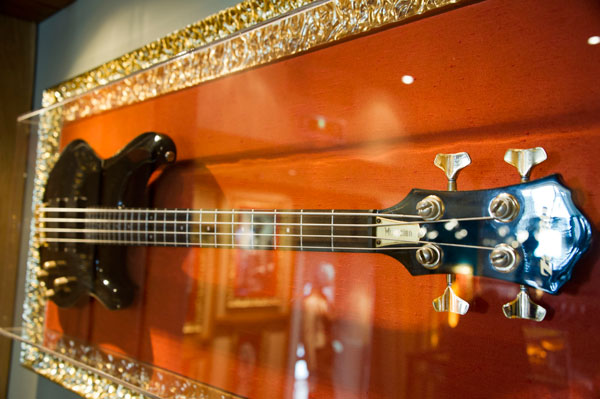 From Sunday to Thursday, from 17h to 19h, you can enjoy cocktails (with or without alcohol) and all drinks at the price of 5.90 euros.