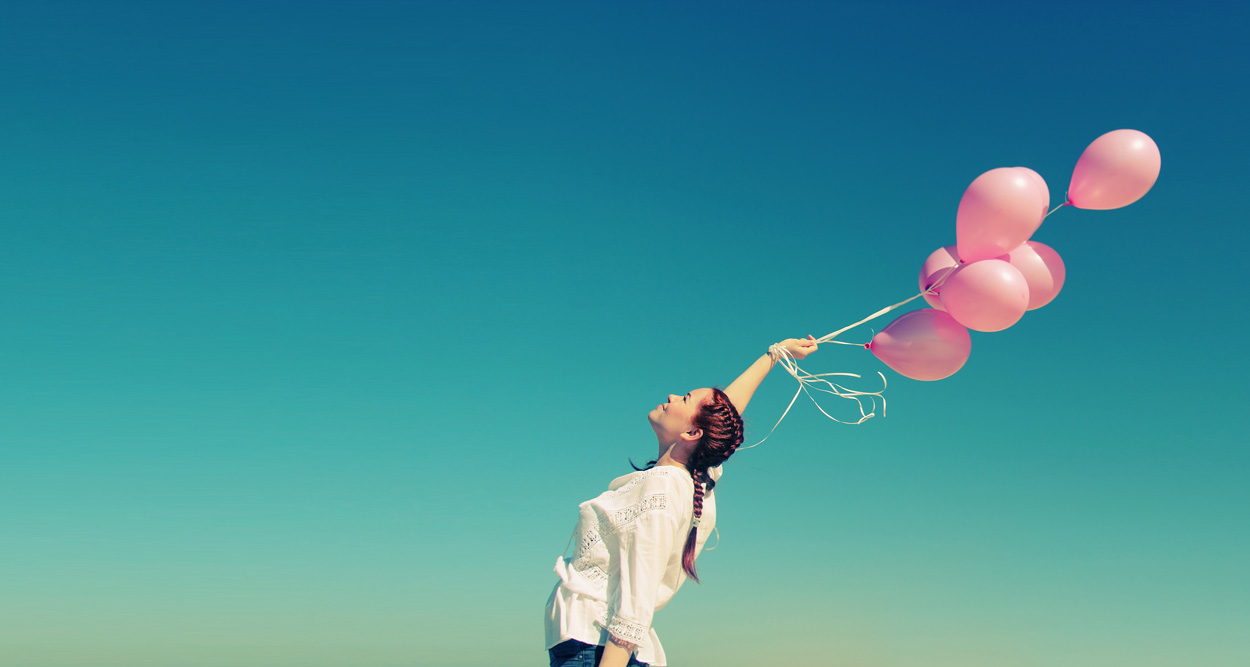 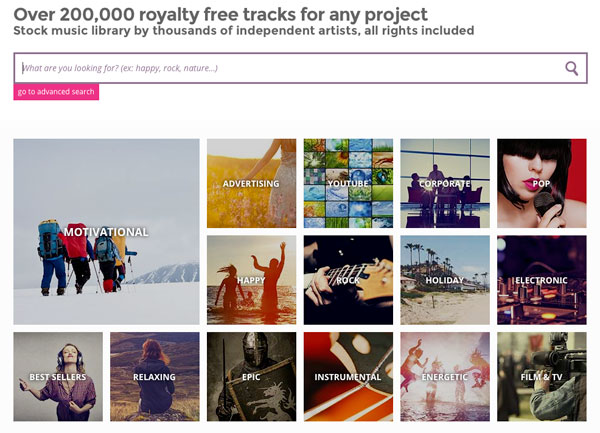 The new website Jamendo Licensing will enable 600 000 traders in France to avoid paying SACEM fee.
Since March 2015, Jamendo Licensing, a new alternative license service for advertising and audiovisual offers a model of background music for all kind of places which has already attracted major brands like Nespresso, Redbull, The North Face and Adidas…

This new offering is dedicated to the commercial exploitation of free of rights musics at affordable fees. This new Jamendo Licensing service provides an innovative and viable alternative for the soundtracks of outlets and public places with an offer of more than 200,000 titles together in 23 preset radio stations preprogrammed by genre or theme. A model already adopted by major retailers such as Ikea, H & M, Zara and McDonald’s.

For background music, the packages offered by Jamendo Lincensing range from € 49/year for small outlets (less than 50 m2) to 199 €/year for large areas.
CEO Samuel Devyver explains: “Today, a small Parisian 30-seat or less cafe must pay a SACEM fee of over 1,300 €/year. If that same cafe is less than 50 m2, Jamendo’s offering only costs 49 €/year, or 26 times cheaper. No need to pay the fee: Jamendo’s music is royalty free, and the distribution license is issued with an official certificate.”

For audiovisual production, film, video and advertising, Jamendo offers two licenses at 79 € and 199 €, depending on the project for the purchase and use of a title to choose from the catalog of over 200,000 titles and 40,000 international artists. The platform also offers advantageous credit packs and subscriptions for professionals with frequent needs.

For the creation of original music, Jamendo offers a community of more than 500 composers artists able to create and deliver a piece on commission and within a given period. This force is used for the benefit of professionals who need a custom soundtrack for their projects.

Jamendo provides a licensing agreement and a certificate to each user to prove his right to use and then proceeds to a fair 50/50 revenue sharing with artists with a guaranteed payment at 4 months. On the platform, all referenced artists are independent and have chosen to distribute their music freely.

Jamendo is the largest free music platform in the world. The completely free musical catalog offers users the opportunity to freely listen, download and share their discoveries and best picks.
The artists publish their music on the platform without hindrance and touch more easily an international audience and monetize their creations in case of commercial use through Jamendo Licensing service.