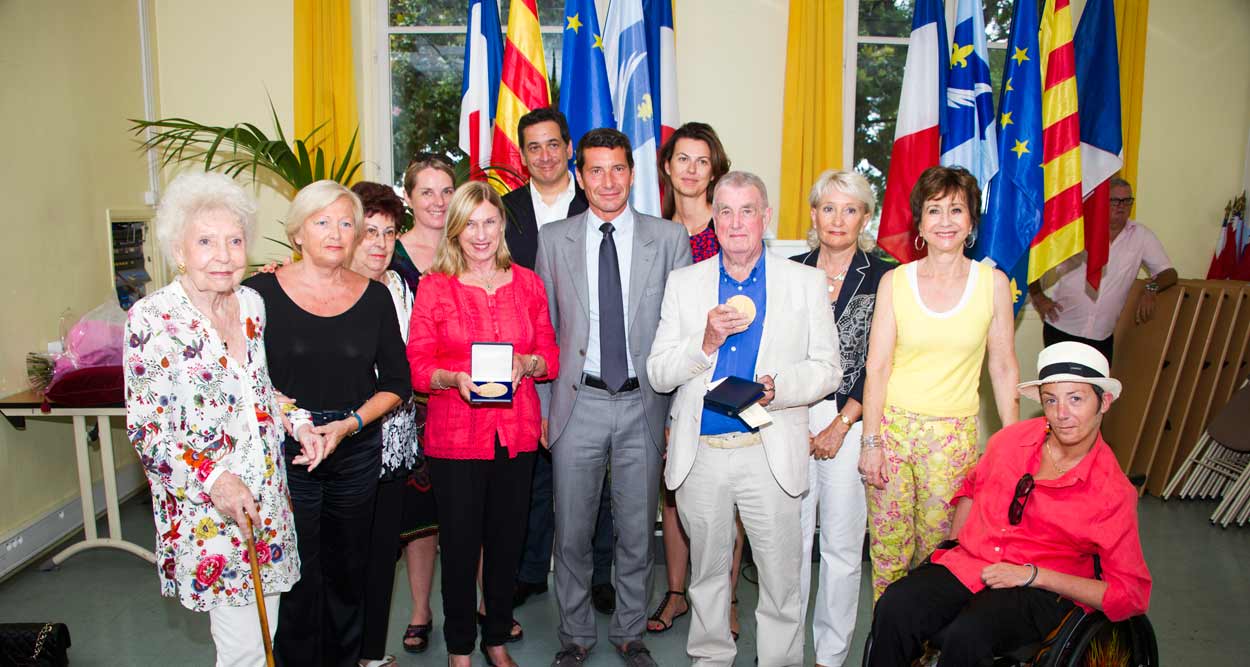 Owners of Cannes English Bookshop, a cultural institution in the capital of Cinema, were presented with the City Gold Medal on July 28, 2014 at Town Hall.

In the Salon Jaune of Cannes Hôtel de Ville, David Lisnard, Mayor of Cannes and Vice-President of Alpes Maritimes General Council, honored the life-long cultural work of Wallace et Christa Strorer, owners of the Cannes English Bookshop in front of a large audience.

Wallace et Christa Strorer arrived in France in the context of taking a gap year. However, in 1982, charmed by the region, they decided to stay in Cannes with their daughter Bianca, at the time attending an international school in Sophia Antipolis. Considering the important proportion of Anglo-Saxons moving to and residing on the French Riviera, the couple decided to open an English bookshop located on 11, rue Bivouac Napoléon, right behind La Croisette and its famous Palais des Festivals. After more than 32 years of business, the success goes beyond the English community and the Cannes English bookshop is today an unalterable institution.

In the presence of Franck Chikli, Deputy to Tourism, Elisabeth Roca, President of the Association France-Great Britain, many elected officials and friends of Strorers, David Lisnard expressed appreciation of the couple and paid tribute to their work.
First, the mayor praised the quality of entrepreneurs, traders, who were able to take risks and endure despite sometimes difficult econmic conditions.
He then honored their quality of bookseller: “A book is an encounter, and the library is the pluralism promoting this encounter.” said David Lisnard, who is an avid reader.
Finally, of Australian and English origines, Wallace and Christa Strorer represent Cannes multicultural dimension that has persisted since the arrival of Lord Henry Brougham and the English bourgeoisie in the 19th century, making of Cannes an international village, with both local and global values.
At the end of the speech, David Lisnard presented Wallace and Christa Strorer with the Gold Medal of the City of Cannes.

Since its opening on the 26th of April 1982, the Cannes English Bookshop has kept growing and offers more than 3,000 works in stock with an access to a potential market of 400,000 works.
Among the many anecdotes which the couple likes to tell about, they mention the following: “When we started, most of our customers were English, American, Australian, Dutch and Scandinavian. Now, half of them are French. We have had dedications from celebrities such as Peter Mayle (writer of “A Year in Provence”), Jack Cardiff (famous director) and Tony Curtis.”

Thirty-two years of passionate work later, the Storers are looking to retiring in the year to come, wishing to fully enjoy residing in Cannes and leisurely enjoy life on the French Riviera. They are looking for a buyer to which they can transfer their professionalism.

Click on pictures to enlarge- ©YesICannes.com – All rights reserved. 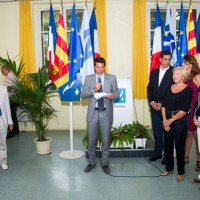 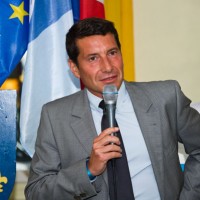 David Lisnard, Mayor of Cannes – Vice Chairman of the General Council of the Alpes-Maritimes 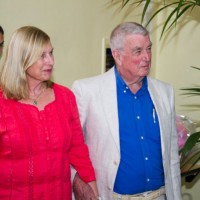 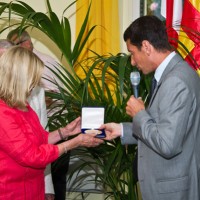 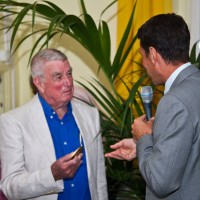 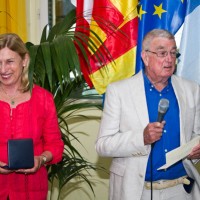 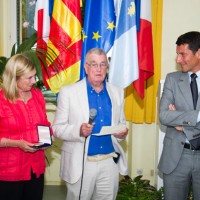 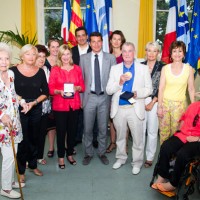 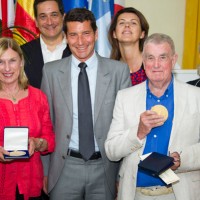