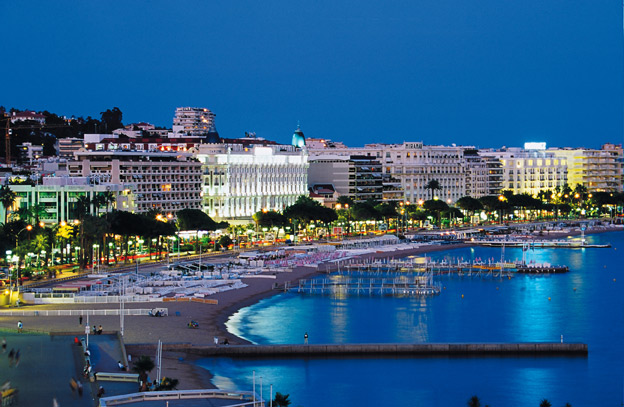 Cannes is nominated by the Brussels European Best Destination Association and runs the European competition to elect the best destination in 2014. Cannes could win the title if you stand up with us.

With its wonderful landscapes and its elegant and high-profile, world-famous events, Cannes symbolizes glamour and luxury and has many charming facets. The Festival de Cannes, the largest cinema festival in the world, with its famous Red Carpet and 50 steps to celebrity, has made the city an international star. During summers, 200,000 people gather on the Croisette once a week to admire the ephemeral colorful and thundering stars of the International Fireworks Festival illuminate the sky on music.
The boulevard de La Croisette, stretching from the Palais des Festivals up to the Palm Beach and the Rue d’Antibes offer visitors the biggest names in high fashion, luxury ready-to-wear and jewelry.
In the bay Cannes, the Lérins islands await vistors: Sainte Marguerite and Sainte Honorat are boasting an astonishing combination of protected nature and history. On Sainte Marguerite was jailed the Man in the Iron Mask. On the other island, a fortified monastery on the Mediterranean faces an abbey where monks are growing a very praised wine.
But Cannes, the “international village”, has preserved its Provencal traditions, culture and roots, that tourist can enjoy in the Suquet old town overlooking the stalls of the Fortville Market with its freshly fished sea food or tasty Provencal products and in the shops of Rue Meynadier.
Based on secular traditions and local terroir sun-drenched products, the cuisine of the South offers its aromas, freshness and colors to be savoured with a glass of Provence wine, especially Rosé.

From January 22 to February 12, 2014, Internet users are invited to vote for Cannes on:

The Suquet and Olp Port of Cannes 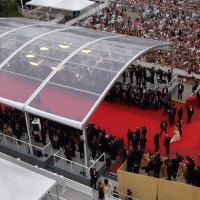 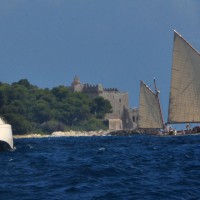