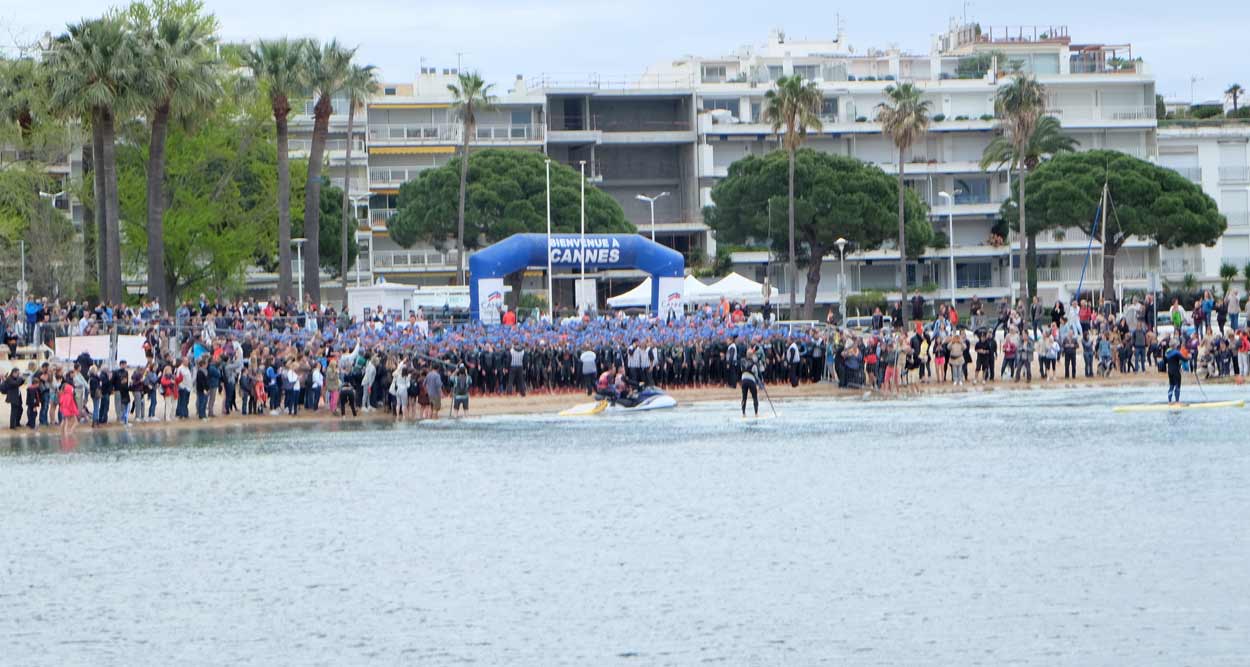 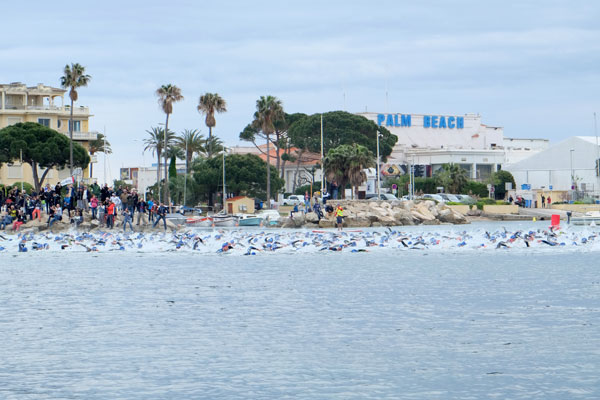 Held on April 19, 2015, the second edition of the Cannes International Triathlon turned the legendary Croisette into a playground for hundreds of competitors thirsting of nature and sport.

The day before, at a press conference at the Hotel Majestic Barrière in Cannes, all the great stars of the discipline had come to present the program of the first international meeting of the 2015 sports season. Manuella Garelli, President of the Cannes International Triathlon, Jenny Fletcher, Ambassador of the event but also professional triathlete and model, the Olympic champion in Beijing Jan Frodemo, the Ironman champion Sebastian Kienle and of course, David Lisnard, the Mayor of Cannes, a great runner who lamented not being able to participate in this great sporting event for lack of time and training.

A fashion show with professional models – including Auriane Sinacola, Miss Côte d’Azur 2013 – held in the afternoon in the expo village “Triathlon”, presented a range of Triathlon clothing and accessories designed by known brand, showcasing shorts, semi or full suit or tank top. The sexy presentation of swimsuits worn by lovely female mannequins delighted the male audience. 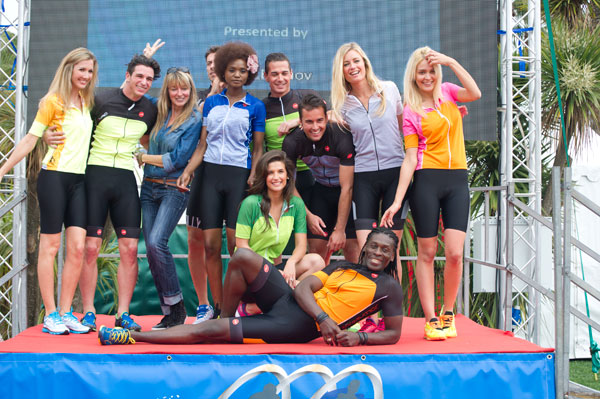 An exceptional line-up of sports stars

The competition was open to all lovers of the discipline of chained sports, dominated by the world’s best like Jean Frodeno, 2008 Olympic champion in Beijing, Fred Belaubre, best French on the Olympic distance, 3 times European champion, Fred Van Lierde, the outgoing Ironman World champion, Nicolas Fernandez, Giulio Molinari, Hervé Faure, Hervé Banti and regarding girls, Charlotte Morel, the defending champion… The triathletes came from all over the world (33% of foreign participants and 20 nationalities) and some have discovered for the first time the famous French Riviera resort.

This year, all the athletes welcomed the new course both exceptional and very demanding. The participants in this second edition could find alone – or with a team on the principle of the relay – the formula adapted to their condition. The race program devised by the organizers gave everyone the opportunity to choose its distance of endurance and compete without complexes with other competitors registered in the same category.
The running test was held on the Croisette: the L Triathlon included 4 return races on La Croisette (16km) and 2 for M Triathlon. For swimming, the participants traveled from the west cove of Bijou Plage in front of the Palm Beach, and carried out a 1,000 m loop. They then went out by the east cove and jumped onto their bike on the Palm Beach bike park.
After leaving the Palm Beach, the cyclists took the direction of Golf Juan to tackle the first climb to the Helio Marin center in Vallauris. Then, they took the direction of Mougins, crossing the Valmasque park and that of Sophia Antipolis. They branched off towards Mouans-Sartoux, to descend on Cannes by riding through Mouans-Sartoux, Mougins and Le Cannet. 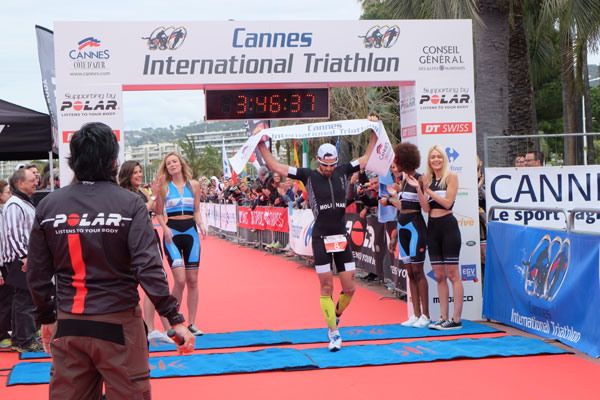 The Italian Giulio Molinario wins the queen race in 3h46’33”, 1’36 “ahead of his German rival Jan Frodeno and Sebastian Kienle. For women, the British Leanda Cave, winner of Hawaii Ironman in 2012, grabbed the first place after a race of 4h18’42”, followed by the 28-year Belgian Alexandra Tondeur and her compatriot Vanessa Raw. The best French, Romain Guillaume and Charlotte Morel both finished at the fourth place.
The edition is 2015 was a great success since more than 6,000 visitors have walked the aisles of the village Triathlon set on the Square Verdun. 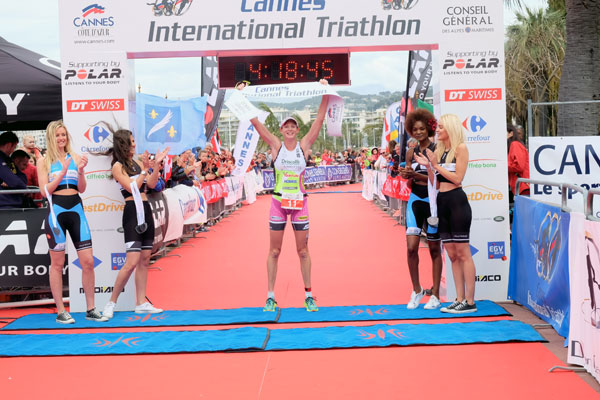 The Triathlon, an endurance event

The Triathlon is an outdoor sports concentrate, a sport consisting of three endurance chained events: swimming, cycling and running, without competitors to pause. In addition to being efficient in all disciplines, this imposes quick transitions between the events. The competitors must remove as fast as possible their swimming suit and put their helmet before jumping on the bike. And, at completion of their ride, the athletes have to put on as soon as possible their running shoes. The speed when performing both transitions can be critical on short triathlons. 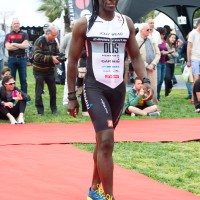 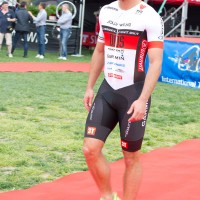 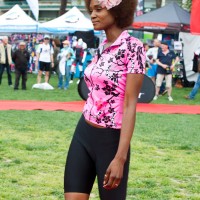 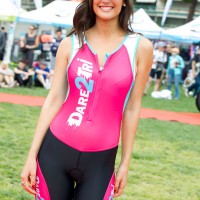 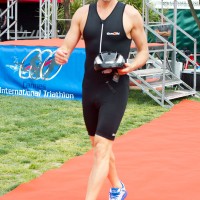 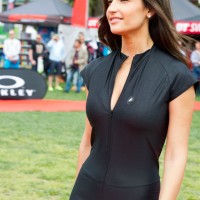 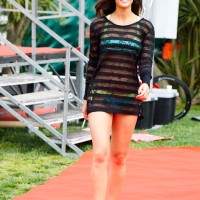 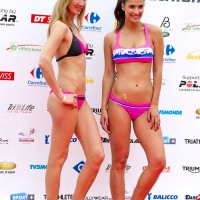 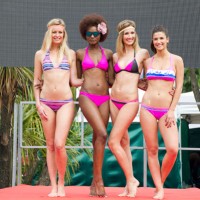 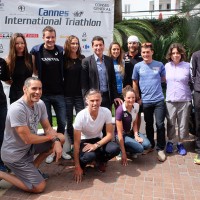 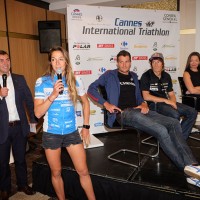 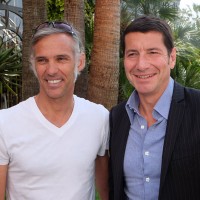 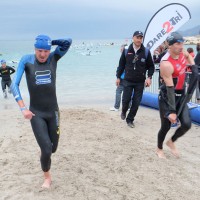 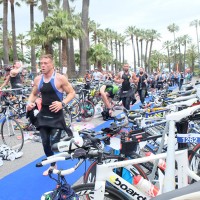 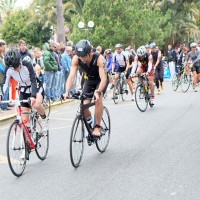 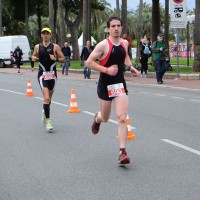 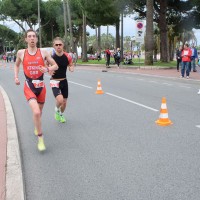 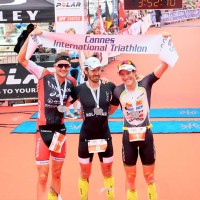 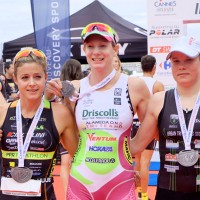 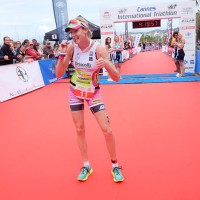 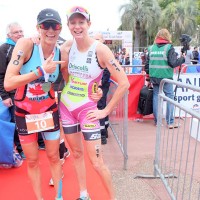