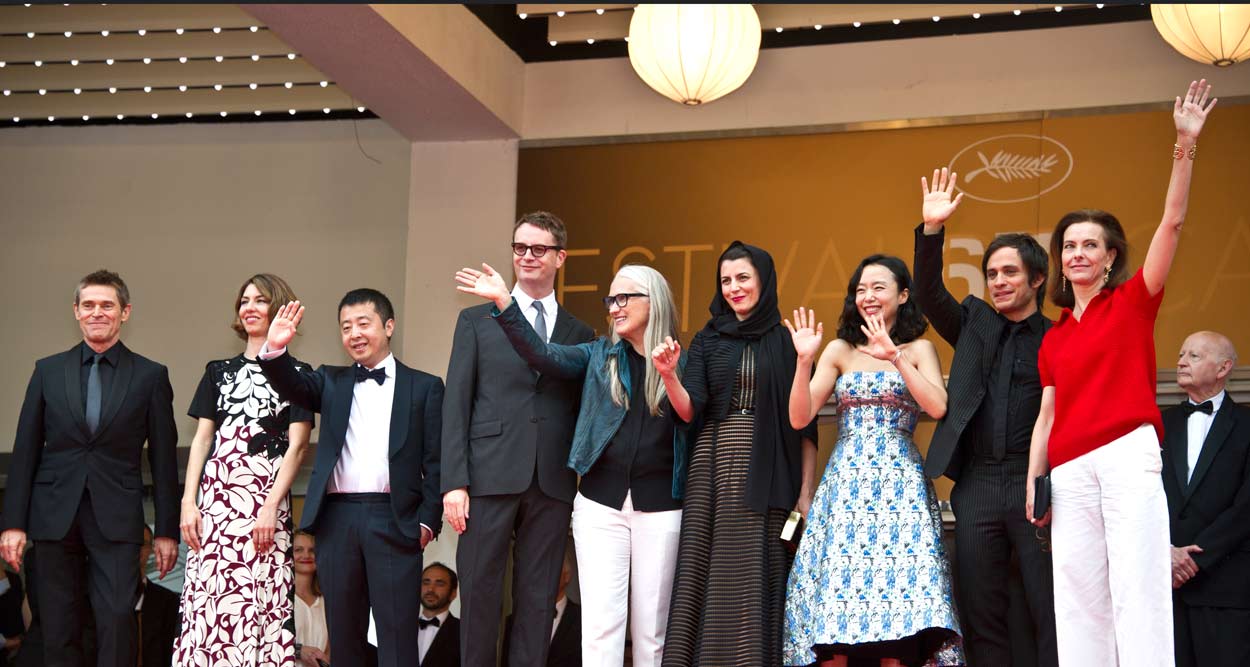 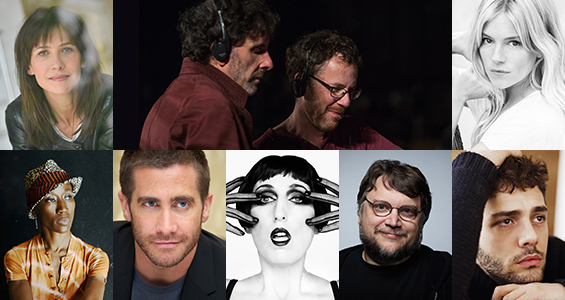 To award the Palme d’Or at festival de Cannes 2015, the American filmmakers Joel and Ethan Coen will be surrounded by seven eminent personalities from the cinema world.

The Cannes Film Festival 2015 Jury, co-chaired – as a tribute to the Frères Lumière –  by the American filmmakers brothers Joel and Ethan Coen, will include of four women and five men more or less accustomed to the Croisette Red Carpet.

A charm and glamor jury

These nine key figures from the world of cinema, each having one vote, will every evening watch the films in competition before deciding among them who are the winners and award the Palme d’Or, to be announced at the Grand Auditorium Louis Lumière at the Closing Ceremony of the Festival de Cannes on Sunday, May 24. For now, the names of 17 feature films were released, but others should be added to the selection before the opening the Festival on 13 May.

Although she has not yet been awarded any prize in Cannes, like actresses Sienna Miller and Rossy de Palma, César-winner Sophie Marceau has already walked up the Marches Rouges several times, including one memorable when a mischievous wind, playing with her gown, unveiled her lovely chest on the Red Carpet. As for gentlemen, if the actor Jake Gyllenhaal and director Guillermo del Toro have not yet been honored by the Festival de Cannes, the director Xavier Dolan become a darling last year by winning the Jury Prize for Mommy.
Like Jean-Paul Gaultier in 2012, the Malian singer Rokia Traoré doesn’t come from the world of cinema but her albums are mixing modernity and tradition with unusual combinations of instruments such as the balafon, the n’goni, the electric guitar or drums.