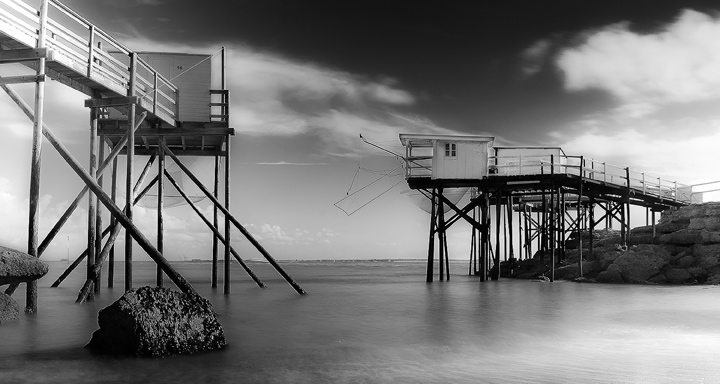 The Cannes Photos Awards photo contest pays tribute to the sea and ports, the points of contact of the marine world with the ground. For nearly 10,000 years, people has been moving on waters: from the hollowed out tree-trunks of the Neolithic to modern supertankers, Ports have always had an important role in our civilization.

Before the recent development of the aircraft, the Port was at the heart of all trade between the men; by shaping many pages of history, ports and men continue to fascinate. That is why this third edition of Cannes Photos Awards photo contest, organized by the Port of Cannes and the Chamber of Commerce and Industry Nice Côte d’Azur, for amateurs and professionals, is aiming to reveal genuine talents and encourage vocations. This year’s theme was the Marine Achitecture.
The competition closed on 28 June, 2013, by the awards ceremony on the terrace on the 7th floor of the Radisson Blu in Cannes. This fourth edition was chaired by Jacques Rougerie, renowned French architect, helped by Franck Dosne, Director of the Port of Cannes, Jérôme Kelagopian, professional photographer, Christian Sinicropi, starred chef of the Palme d’Or, Bernard Naccache, Professional – Teacher at the ESRA. The Jury had the difficult task to select the best pictures from the quality submitted photographs. Obviously, French coastal residents were advantaged, but the others were all the more deserving. With many partners who invest each year in operation, the winners were rewarded with prestigious prizes such as stays and nights in luxury hotels, first flight by helicopter or first dive, photos workshops with professionnels.
This contest also has a big advantage by giving the winners the opportunity to see their best shots displayed among major names for two months on the esplanade Pantiero of the Port of Cannes, a place of passage by excellence for lovers of the sea, next to the Palais des Festivals.

The Cannes Photo Awards is a free competition and open to the public, through four categories:
– Children (under 12 years)
– Adolescents (13-17 years)
– Adults (from 18 years).
– Professionals 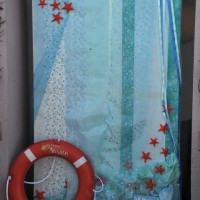 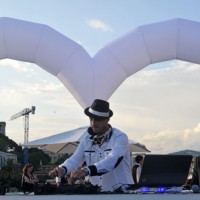 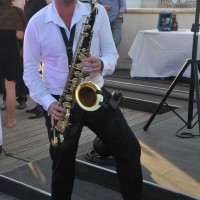 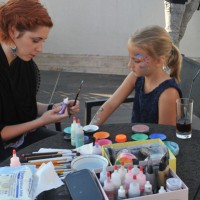 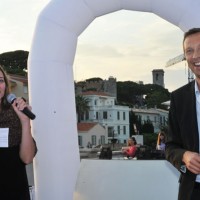 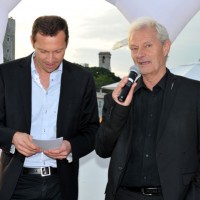 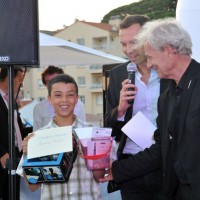 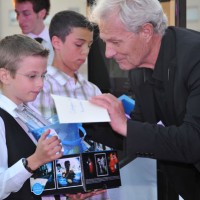 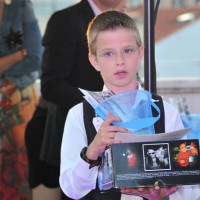 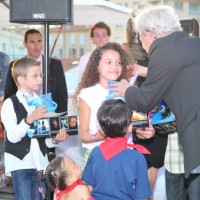 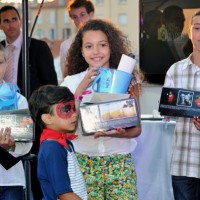 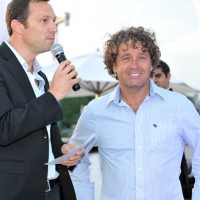 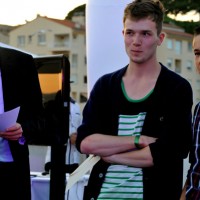 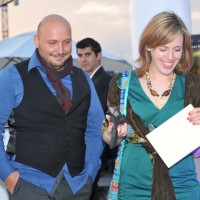 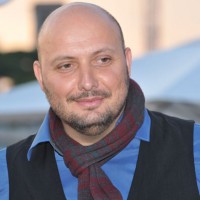 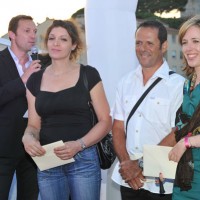 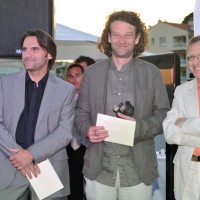