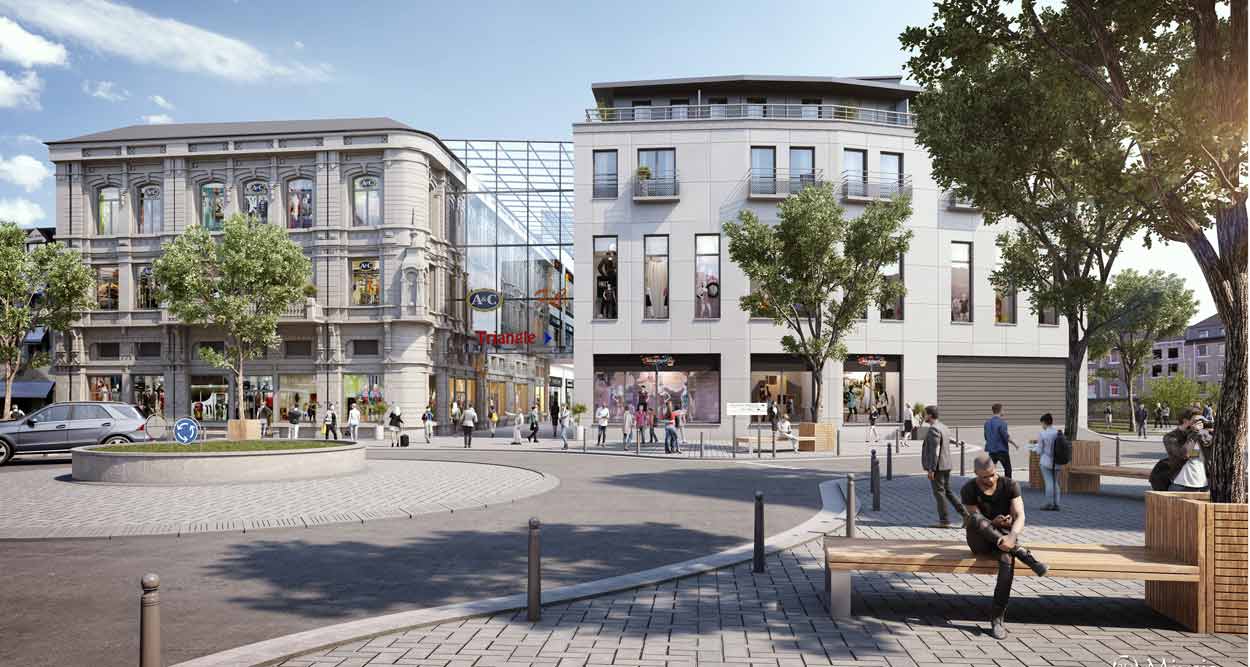 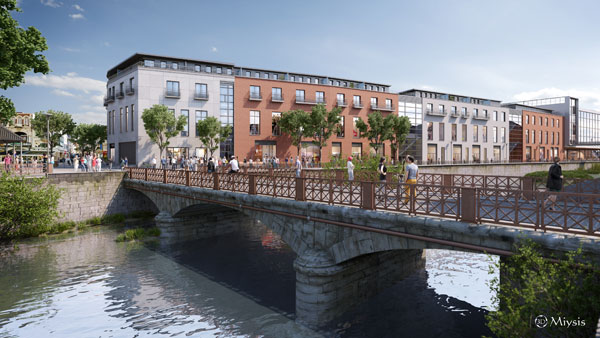 City Mall Verviers, the future commercial complex at the borders of Germany and the Netherlands, has launched its commercialization at MAPIC to begin construction in 2018.

City Mall Verviers, the run-of-river shopping center project led by Patric Huon, CEO of the City Mall Group, has already attracted the attention of around 30 retailers. At MAPIC 2017, the international commercial property salon in Cannes, City Mall has extended its marketing contacts for the future complex of 28,000 m2 dedicated to shopping that will revitalize the heart of Verviers, on the banks of the Vestre River. 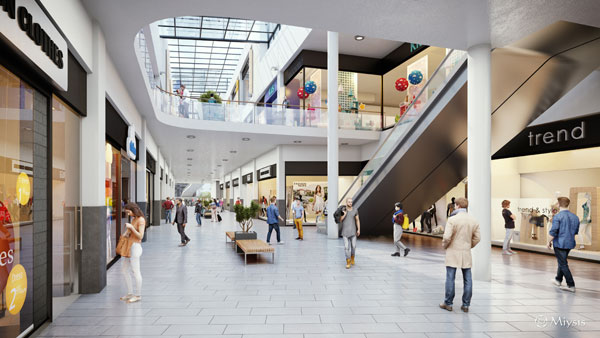 Revitalize the heart of the city

Shopping centers must enhance their attractiveness to face the competition of online sales by offering a “soul supplement”. The objective of City Mall Verviers is to create a “new way” shopping center, with a signature incorporating for example all developments related to e-commerce. The project is developping a new design for a new atmosphere, with the philosophy of revitalizing the heart of the city by offering a hundred shops with 1,155 parking spaces, as well as a housing program. 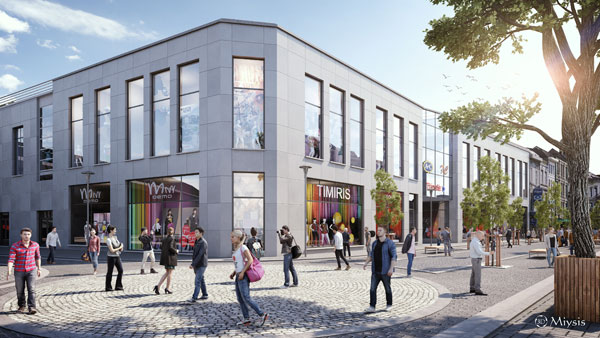 Verviers is one of the most important cities of Wallonia in the second largest conurbation of the Province of Liège. Due to its geographical location on the borders of Germany and the Netherlands, City Mall Verviers will benefit from a very important cross-border catchment area.
The City Mall Verviers project plans 90,000 m2 of built space for 28,000 m2 of commercial space with 100 shops to satisfy all shopping desires and a range of quality restaurants occupying a central position on 2 floors.
The shopping center will be served by 1,155 underground parking spaces on 3 levels to welcome 5 to 6 million visitors expected per year. Eventually, the shopping center will create more than 900 jobs. 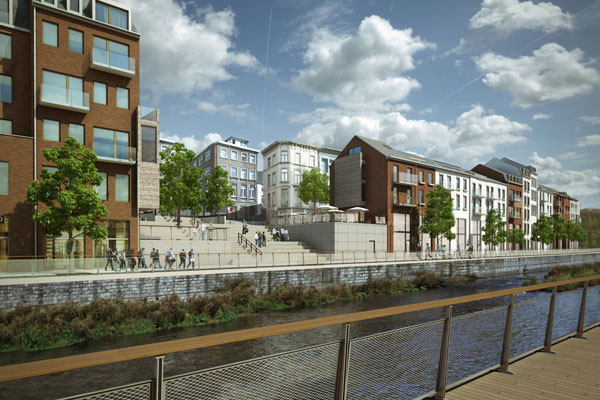 A clean and ecological project

City Mall will minimize the inevitable disruptions caused by the construction of City Mall Verviers. Surrounded by a tarpaulin trompe l’oeil, the site and its surroundings will be cleaned thanks to electric carts which will also be responsible for the cleanliness of the impacted shop windows. The wheels of construction vehicles will be cleaned before leaving.
To privilege the conviviality and the communication towards the Verviétois, the company even foresees barbecues with the local residents! 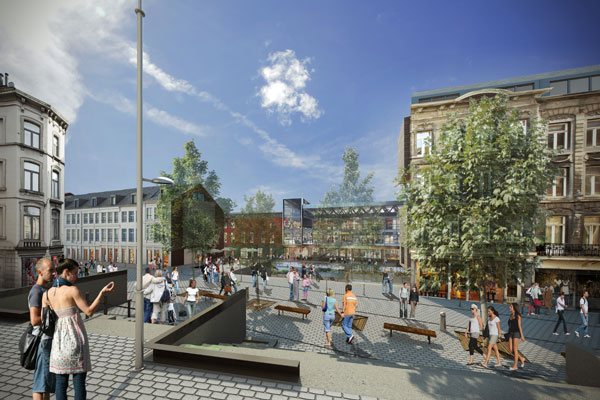 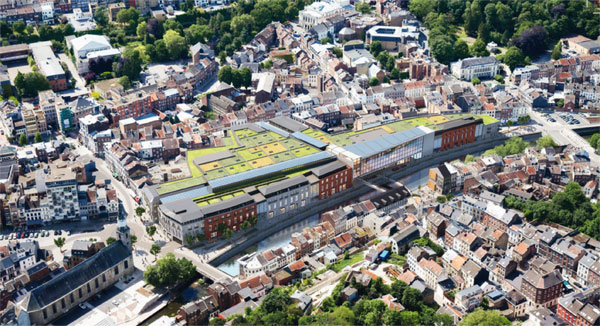 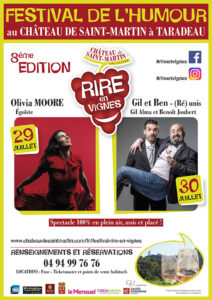 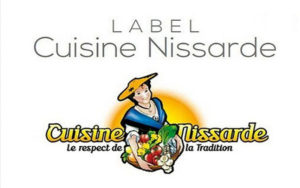 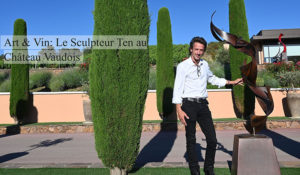 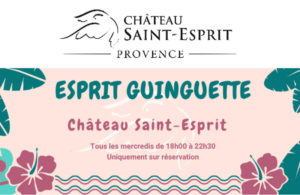