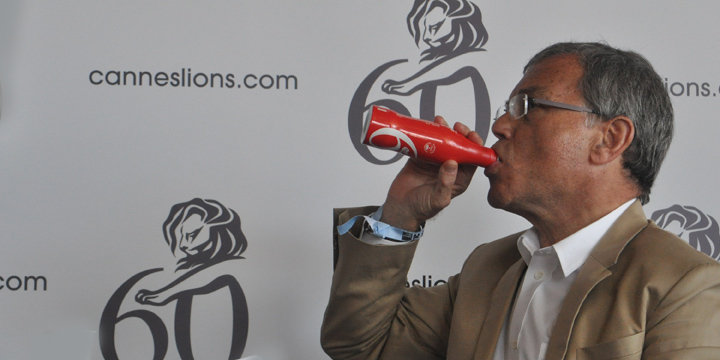 At Cannes Lions, Coca Cola was voted the 2013 most creative advertiser and many of its creations are in competition. Coca-Cola’s president, Sir Martin Sorrell and Vice-President Joseph Tripodi were on a seminar and press conference on June 21 at the Cannes Lions 2013. The famous American brand, created in 1886, is this year’s official partner of the Festival of Creativity celebrating its 60 years of existence and has created for the occasion a limited edition of its famous 25 cl can.

Today, Coca Cola sells 1,7 billion small cans in 200 countries around the world, with a turnover of € 26.5 billion. Its business strategy relies heavily on brand development through a policy of very extensive marketing (part dedicated to the marketing strategy) and product segmentation by category. The Cannes Lions made a selection of 50 Coca Cola campaigns such as the huge display on a building, to bring smiles to the public, or a vending machine in front of which you must perform a choreography to get a can.
This is for all these reasons that a large audience had come to attend the Coca Cola seminar in the grand auditorium of the Palais des Festivals to listen the communication master that are Sir Martin Sorrell and Joseph Tripodi. Sir Martin Sorrel and Joseph Tripoli, sitting next to their iconic little red bottle, answered reporters’ questions, not forgeting to sip Coca Cola from time to time, just to show off their creation, each time causing cameras to crackle.
Joseph Tripodi discussed the development prospects of Coca Cola in the world, including the United States, now more and more important especially with the Hispanic population which is predominantly young, physically and mentally: they had to adapt this new emerging market operating as a small business, what was not previously the Coca Cola way of functionning.
To a question asked by a journalist about health issues and obesity due to the important contribution of sucrose, phosphoric acid, aspartame and caffeine, Sir Martin Sorrell responded by playing the responsible marketing manager card. He also insisted that the company offered a light and Coke Zero version in low calorie and informed on bottles labels of risks incurred by excessive consumption, inviting clients to an eco-responsible behaviour. The duo spoke about the evolution in the mind of consumption, with the requirement to be in the right place at the right time: today’s consumers want to be delivered faster. They want to have a dialogue with the brand.
They recalled that Coca Cola also had a humanitarian purpose in so-called emerging countries: “the goal of Coca Cola is to reach a larger portion of the population but also to significantly increase the average volume consumed per capita. Sometimes, this involves creating new distribution channels, such as in Africa, where Coca Cola sponsors small independent entrepreneurs to create micro distribution centers.” They added: “In the current crisis and distrust towards political, we must give people reasons to believe.” Most recently, Coca Cola sought to bring closer Indians and Pakistanis, divided over the Kashmir issue, through a machine which proposed to “Make a friend in India” to Pakistan and vice versa. 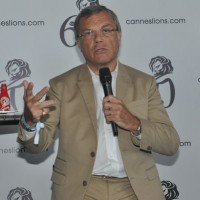 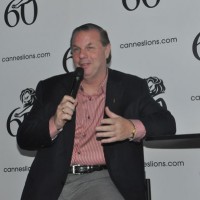 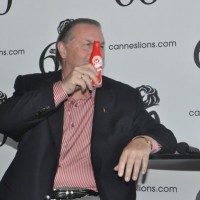 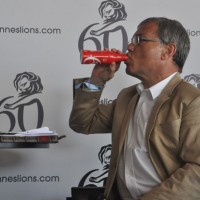 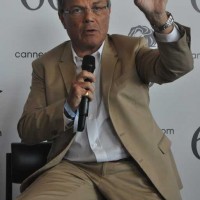 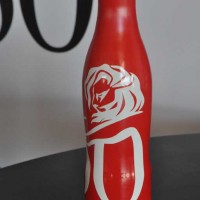 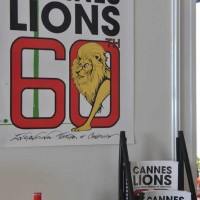 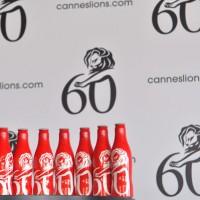 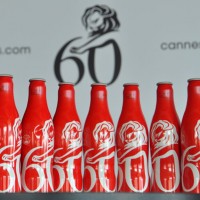