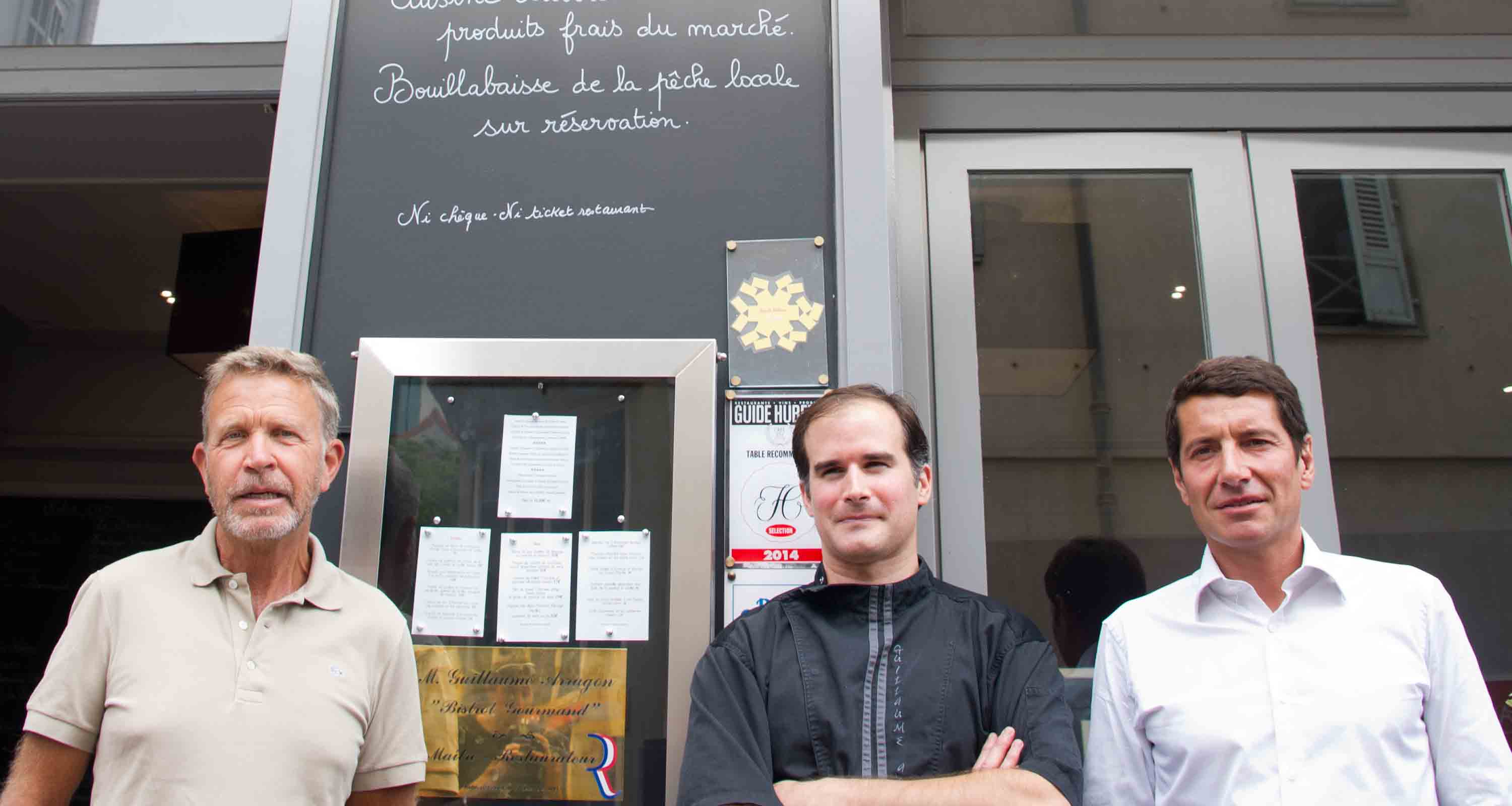 David Lisnard, Mayor of Cannes, promoted the specificities of artisanat and gastronomy of the city at a culinary and friendly meeting at restaurant Le Bistrot Gourmand on August 22, 2014.

The worldwide reputation of the city of Cannes gives it a growing tourist success and traders, artisans and restaurateurs are facing large number of visitors throughout the year and especially in summer.
Hence, many sectors are mobilized to meet the best possible visitor and Cannois expectations on good gastronomy. That’s why David Lisnard encourages the work and the specific skills of craftsmen who know how to differentiate and add value to the city’s proposed benefits.

Cooking is the love of art but also some technique, elements that the chef Guillaume Arragon brought to Cannes to make his restaurant Bistrot Gourmand a reference address for Cannes good gastronomy. That’s what David Lisnard, the city mayor,  wanted to pay tribute to during his visit to the establishment in the presence of Gilles Cima, Deputy to Mayor, in charge of trade development.

Chef Guillaume Arragon, raised in the countryside, has been accustomed since childhood to recognize, feel and enjoy the right products, their freshness and authenticity. That’s why, when he discovered a few years ago the city of Cannes, he immediately fell in love with the distrcit of the Marché Forville and its small local farmers selling their local products with flavors of Provence.
There, every morning, he will choose salad, verbena, strawberries, zucchini, figs, fish of the day, in order to offer his customers a tasty, original and seasonal Mediterranean cuisine, aided by his assistant, chef Bruno Mirete. Guillaume Arago buys his meat at the butcher Fabre and the duck foie gras at Excel, suppliers located near the restaurant, and the Lamb is provided by an organic farmer in the hinterland. A goat herder from the Var also sells him cheeses.

What if we feast on bouillabaisse ?

One of chef Guillaume Arragon’s most famous recipes customers can enjoy at Le Bistrot Gourmand is a classic of the genre: the timeless bouillabaisse with products purchased directly from fishermen at Marché Forville.

Guillaume Arragon, chef and owner of the restaurant Le Bistrot Gourmand, was honored with the title of “Maître Restaurateur” in December 2013. This title distinguishes the excellence of the best professionals in the restaurant, welcoming their customers in the rules of art and respecting very precise contract specifications, including a commitment to offer dishes prepared in their kitchen. The “fait maison” is a guarantee of quality and the restaurateur’s investment in its culinary art.

The course of the Chef

Guillaume Arragon, is from Villeurbanne, close to Lyon, the capital of gastronomy. He worked with caterer Lenôtre in Plaisir, Yvelines, as well as at the Waterfront restaurant in Port of Fontvieille, Monaco, and La Mala at Cap d’Ail. Guillaume Aragon ownes Le Bistrot Gourmand since 2007.
Bruno Mirete, the second chef of Bistrot Gourmand, is working with William Arago since 2010. He has been a cook for many years at “La Cave”, boulevard de la République in Cannes.

Click on pictures to enlarge – ©YesICannes.com – All rights reserved. 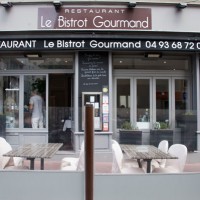 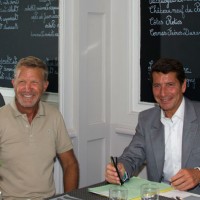 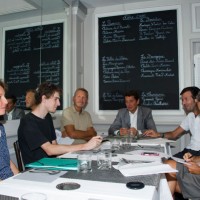 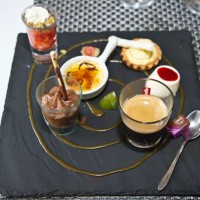 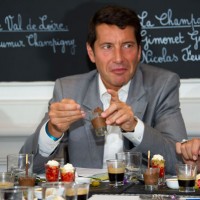 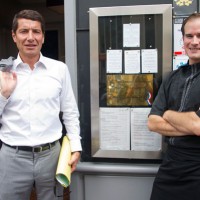 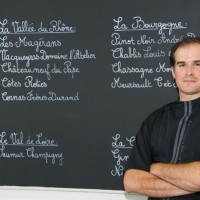 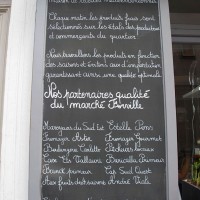 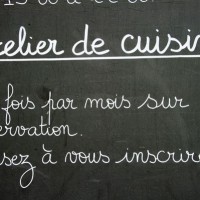 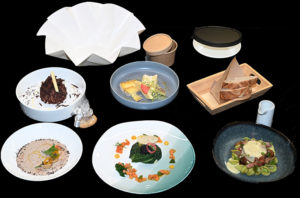 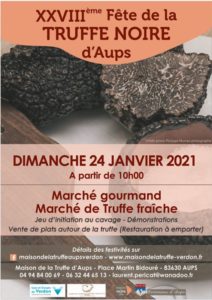 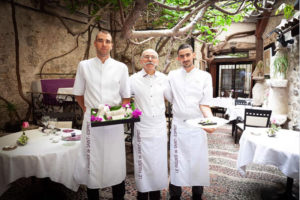