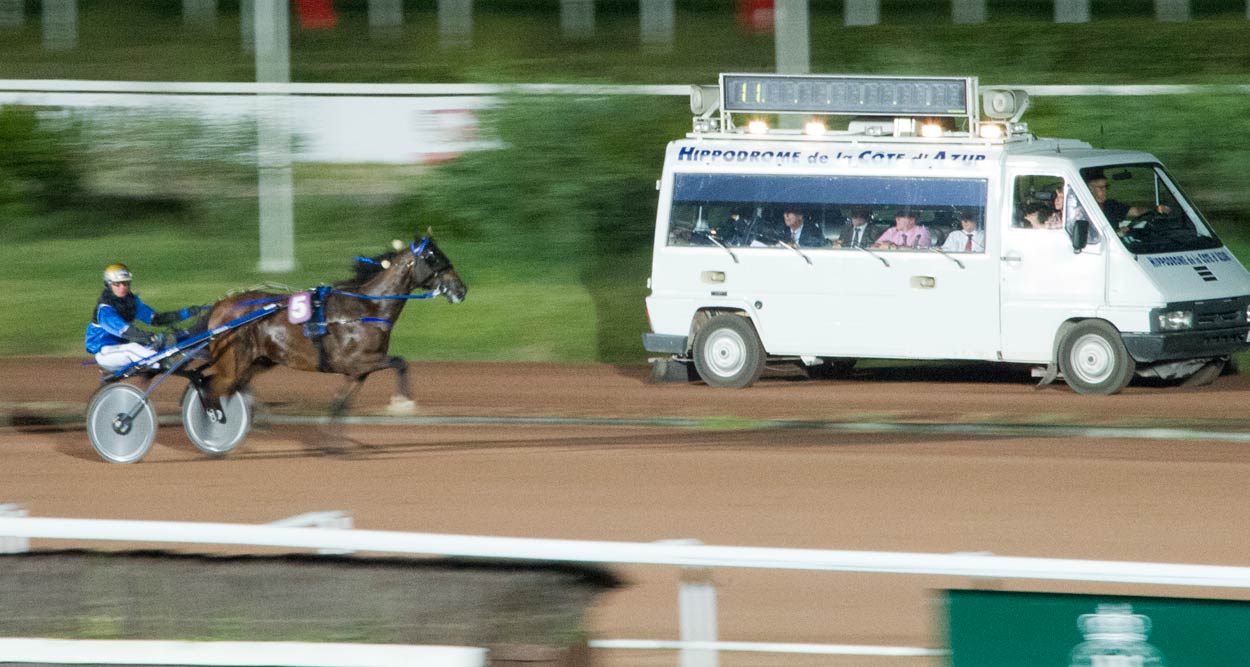 This sensational race have many Southerners turf enthusiasts experience a great moment of horse emotion, both by the beauty of the race, which took place with the backdrop of the blue Mediterranean, both for this unique sport moment with a ultra-fast 1609 meters track, and over packed galleries for this exceptional annual event.

Before the race, the racegoers forecasts were circulating, and the queues of betters in front of the officies of the Hippodrome Cote d’Azur lengthened gradually as the hour of departure approached. And for them, the choice was not so simple for among horses entered, there were large cracks such as Timoko, start No. 5, driven by Bjorn Goop.
This high-class horse, trained by Richard Westerinki, certainly wanted to win again after two miserable outings. Second, firstly at La Capelle, where he made a very nice comeback after a bad start, because of a wrong number behind the car, it was later crushed by Uhlan Val at the Grand Prix de Wallonie.
But at the Hippodrome Cote d’Azur, he arrived in conquered territory, given that the track and distance suited him perfectly and with a good number five behind the wings, if he took the lead, the other competitors would have difficulty dislodge him.

But Roi du Lapin also was expected, which has regained his physical and has again been lucky in the draw behind the car. The phenomenon of John Paul Marmion’s stable just won at La Capelle then at Mons in a very pleasant style.
At the age of nine, he is virtually at its top level. But in the race you should never count your chickens before they are hatched, and that is why, it was a real headache for a lot of players trying to get the three numbers to win, hoping to cash a nice jackpot at the finish of the race.

A few minutes of emotion

And in the stands the emotion was at its peak when the race startd. Spectators were encouraging horses for which they had bet, standing, wild, arms raised toward the azurean sky.
Finally, it was Timoko who crosses the finish line of the Grand Prize of the General Council of the Alpes-Maritimes, after an uncompromising race. In front of an audience that had already made his darling before departure, he crushed the race mercilessly for its competitors.

At the awards ceremony, now double winner Timoko and Swedish driver Bjorn Goop received a nice ovation from the audience, full of joy of the magnificent victory of these two great champions.
The Swedish jockey allows Timoko team to pocket the 180,000 € prize. 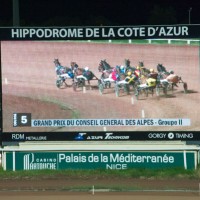 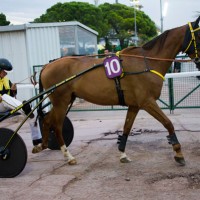 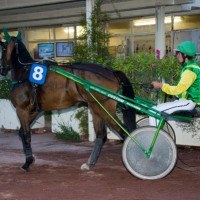 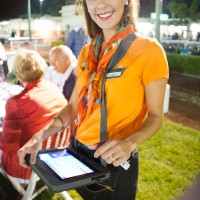 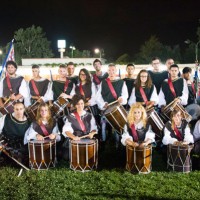 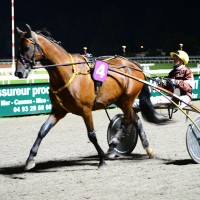 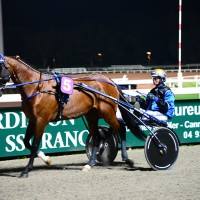 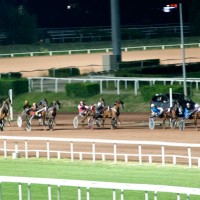 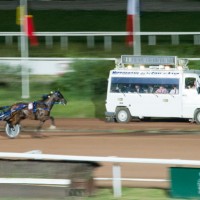 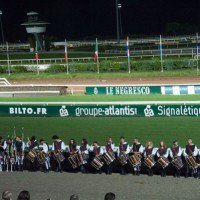 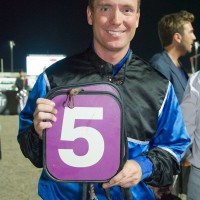 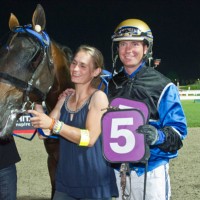 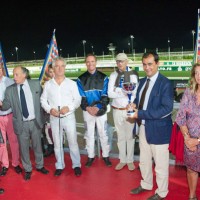 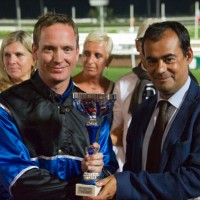 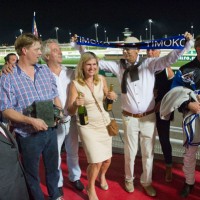