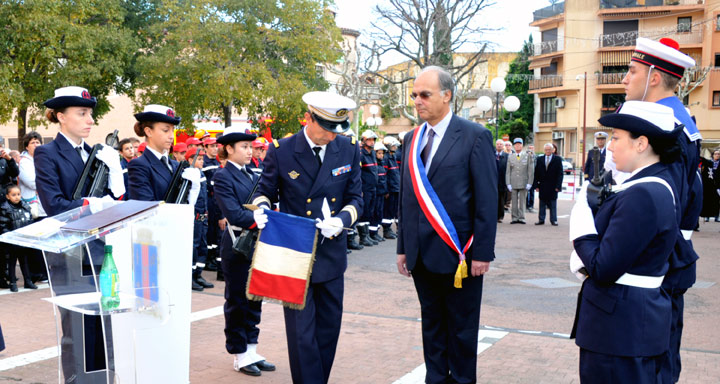 One Year to Discover the Marine With Preparation Militaire Marine

On November 16, 2013, the town of Theoule-sur-Mer was the scene of a prestigious ceremony of flag handover for the new instruction cycle of Preparation Militaire Marine (Marine Military Preparedness) of Cannes for the promotion 2013/2014 by students of the promotion 2012/2013.

Mr. Daniel Mansanti, Mayor of Theoule-sur-Mer and godfather of the new Preparation Militaire Marine promotion 2013/2014, presided over the ceremony surrounded by many personalities including the Capitaine de Frégate Frédéric Muller, the Capitaine de Frégate Olivier Troy – representing the Maritime Prefect, the Lieutenant de Vaisseau Antoine Gouiguenet, Adjudant Hervé Noël, commander of the Gendarmerie of Theoule-sur-Mer, Raymondie Michel, President of Veterans Affairs, the youth section of volunteers firefighters of Theoule.
For this flag handover, all were wearing their military uniform completed with traditional belts, white gloves, leggings and Famas guns. Promotion 2012/2013 were no longer students but soldiers, who carried out the presentation of arms to perfection.
After the flag raising and review by Frigate Captain Frédéric Muller, the transfer of flag between the former trainees to newcomers took place in a ceremonial and military atmosphere. It was followed by Mr. Mansanti’s address who said he was very honored to have been chosen as patron of the 2013/2014 promotion and thanked Mr. Raymondie and Master Principal Yves Roger who worked for the ceremony to take place in Theoule-sur-Mer.
He pointed out that his city, facing the sea, was the scene of great historical moments, in particular with the night of August 15, 1944 when the commando “The Corsica Naval Assault Group”, sent during the Rosie operation, which had mission to cut the two routes connecting Cannes to Saint Raphael, had set the landing of American 141st Infantry Regiment at dawn the day after.
Successful operation since Theoule was the first town in Provence to be liberated. Since that day, many American war ships come to anchor in the bay of Theoule to participate in ceremonies commemorating the landing in Provence.
After this historical evocation, the Mayor Theoule said that flag handover represented to him the transmission of values among all generations: ” It is a highly symbolic gesture for all those students who will now assume their responsibilities elders were assuming in the purest tradition of Preparation Militaire (Military Preparedness) by going beyond their own interests, this promotion opens the doors of success, but it also gives you the duties of tolerance, generosity, modesty, discipline, remembrance and memory. These qualities also allow you this year to further strengthen your promotion and team spirit, guarantee of great satisfaction.”
Finally the mayor wished all these young students “success and good luck.”

The first center of Preparation Militaire Marine (Marine Military Preparedness) of the Alpes-Maritimes opened in 1971 in the Auvare barracks in Nice. The Cannes Marine Military Preparedness opened on the following year, in 1972, and has been bearing the name of Admiral Nomy.
Admiral Nomy, born in Saint-Brieux on June 4, 1899, was the commander of the naval air base Berck in 1940. He heroically defended his base before being taken prisoner.
Realesed in 1941, the resistant Nomy goes to North Africa and then, commands the Port Liautey Naval Air Station in Morocco. After having undertook the reorganization of naval aviation in 1943, he participated in the landing in Provence in 1944. Influenced by the Americans, the Allied Staff decided to pound the beach and the subburbs of Saint Raphael on the morning of August 15 where Germans were opposing a strong resistance. The implementation of this decision meant the complete destruction of the city. Only Nomy stood against this decision. Finally, the Staff who was deliberating on the battle plan, finally agreed with him. Nomy had won the game and Saint Raphael was not destroyed 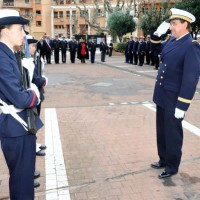 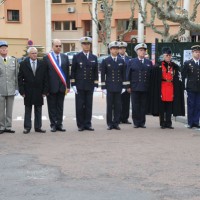 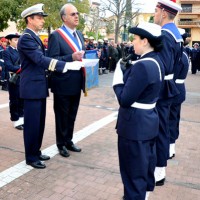 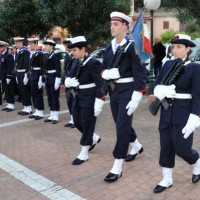 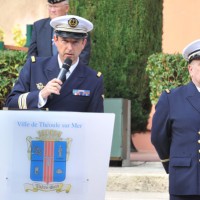 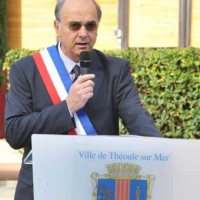 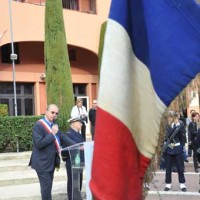 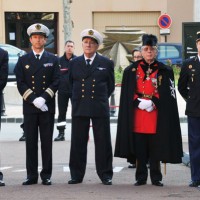 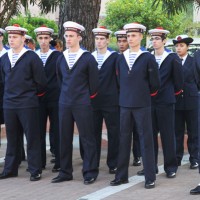 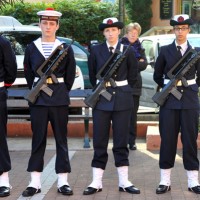 One Year to Discover the Marine With Preparation Militaire Marine was last modified: November 19th, 2013 by tamel