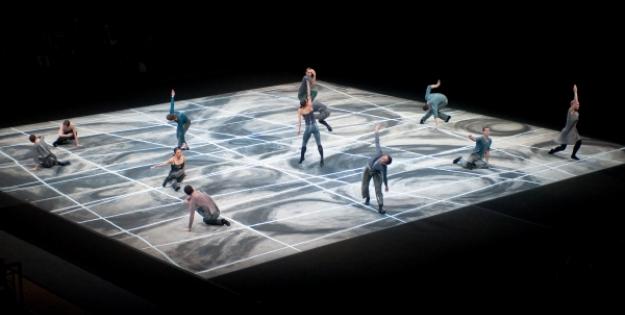 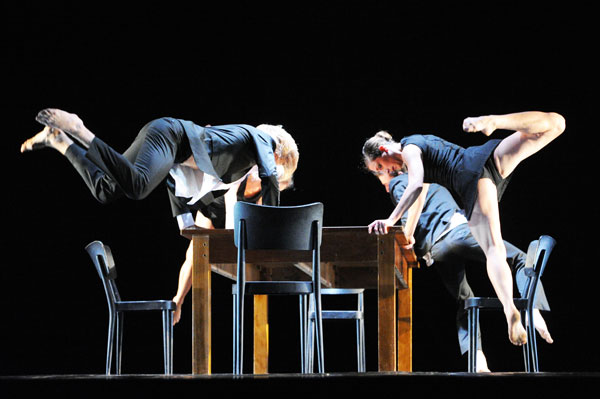 From November 19 to 24, 2013, the 19th edition of the Cannes Dance Festival hosts an eclectic line-up of sixteen international companies with a world premiere and five French premiere.

The opening of the Centre International de Danse Rosella Hightower in 1961 endowed Cannes with a rich artistic history that is continuing today as it has become a major player in the international art creation, with an ambitious program, open onto the world, meeting every season a wider audience.
Created in 1984 by the City of Cannes, the Cannes Dance Festival is undoubtedly one of the most important international festivals.  showcases new talent from the international choreographic art and highlights the work of renowned companies. Since 1993, as a biennial, with a programming rich of creations, French or world premieres, the Cannes Dance Festival has a strong focus on contemporary dance, showcasing new talents on the dance stage as well as the work of major international companies.
Since 2011, the artistic direction of the Dance Festival is entrusted to Frédéric Flamand, choreographer and director of the Ballet National de Marseille. On the theme of “New Mythologies” in 2011 and “Traces and Reflections” in 2013, he shapes up a program that covers the multiple creative sensibilities and reflects the stylistic and technical evolution of contemporary international dance scene.

As part of the Cannes Dance Festival, alongside public lectures will be offered around the myth of “Dancing in pain.” The idea that dancers have to suffer in silence for perfection is widely held. The Dance Festival proposes three screening sessions of movies offered in partnership with the Cannes Cinéma at salle Esterel of the Palais des Festivals.
Seminars with dance workshops will be proposed as well as master classes for those who wish to deepen their practice through workshops led by the choreographers and dancers of scheduled companies or to look behind the stage of a creation with Katharina Christl, assistant choreographer of the Ballet de Marseille.