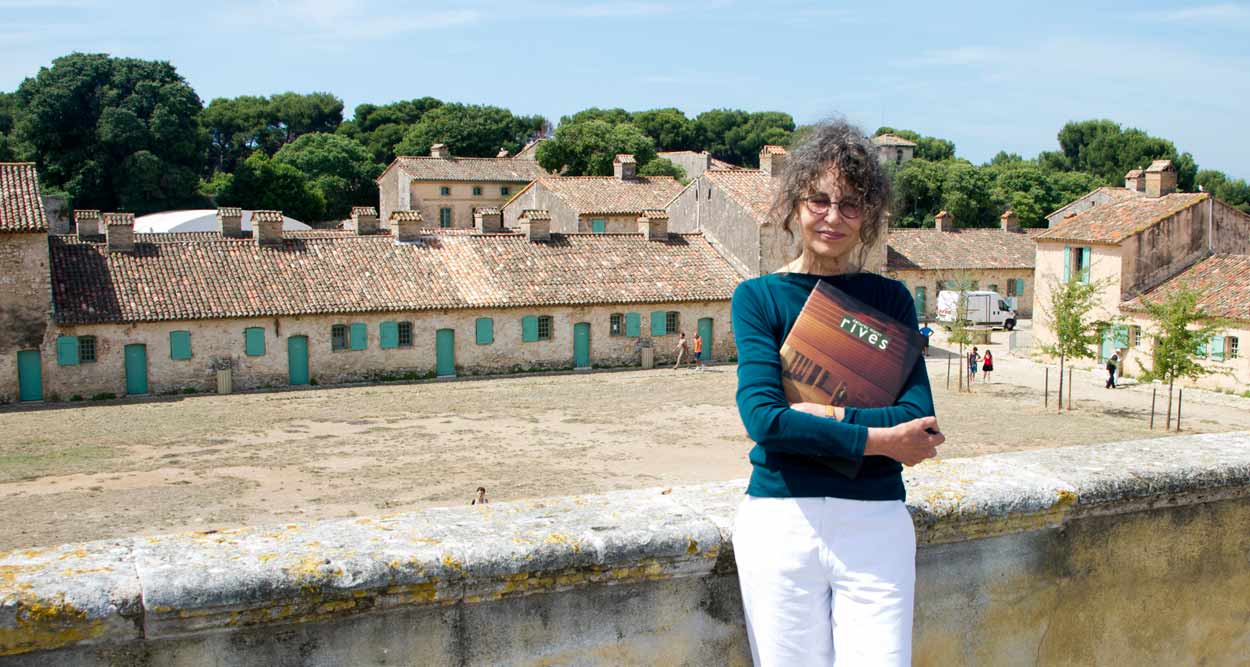 The summer exhibition “Plus loin en Méditerranée” at the Musée de la Mer in Cannes pays tribute to the renowned photographer and visual artist Dolores Marat.

Born in Paris in 1944, the discreet photographer plunges us through numerous clichés in urban environments such as Paris and New York, some interiors and unreal societies and their frozen population. Dolores Marat’s photos express joy and melancholy, interspersed with strangeness. The artist uses a method of carbon print, the Fresson process.

Since 2005, the artist poses her gaze on the countries bordering the Mediterranean. Her Mediterranean voyages successively led Dolorés Marlat in Marseille, Bastia, Tunisia, Syria, Jordan, Egypt, Italy.
Until 2013, she interacted with the great light of the Mediterranean to give this majestic exhibition. The artist brings us a part of of her work and invites us to wander through the photos of “Plus loin en Méditerranée” (Further in Mediterranean).
Fascinated by these places and mythical cities, Dolores Marat focuses on the immutable aspect of this old world, because according to her, these images provoke the imagination of the beholder. Her gaze wonders about the ongoing struggle between civilization and its boundaries, the city and the wilderness, which seems to spread unabated.

Thus, many characters, places, objects, fragments, seemingly trivial, or just decorative elements, are diverted by the artist. With talent, she turns them into magical and unreal photographs, offering a world of solar landscapes, of sculptures, characters, unusual and iconic ruins.
The exhibition proposed at Musée de la Mer gathers some 70 images. “Further”,  in the title of the exhibition, features Dolores Marat introduction of a new way, but also the ability of the artist photographer to pursue her quest, her search towards different horizons, either technical or thematic.

The Musée de la Mer is located off of Cannes, in the Fort Royal on Île Sainte-Marguerite. In addition to the focus on underwater and terrestrial archeology, the Museum of the Sea hosts every summer exhibitions of photographers, artists or globetrotters. One can also visit the old state prison and the famous cell of the Iron Mask where a mysterious prisoner was imprisoned for eleven years. 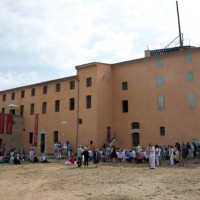 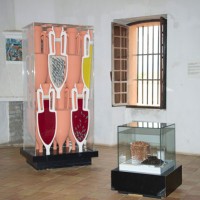 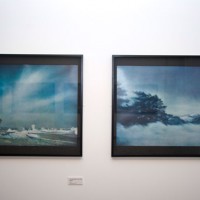 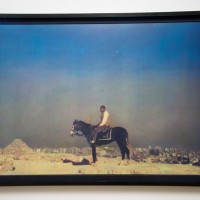 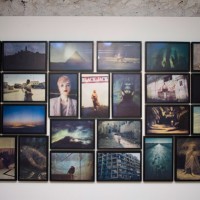 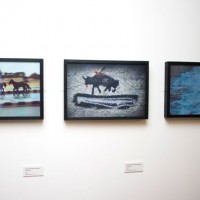 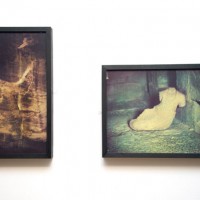 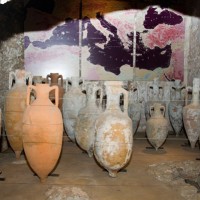 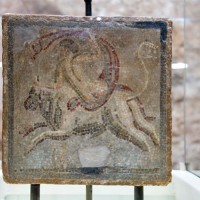 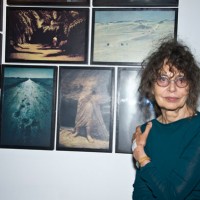 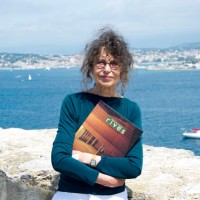 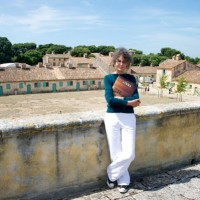