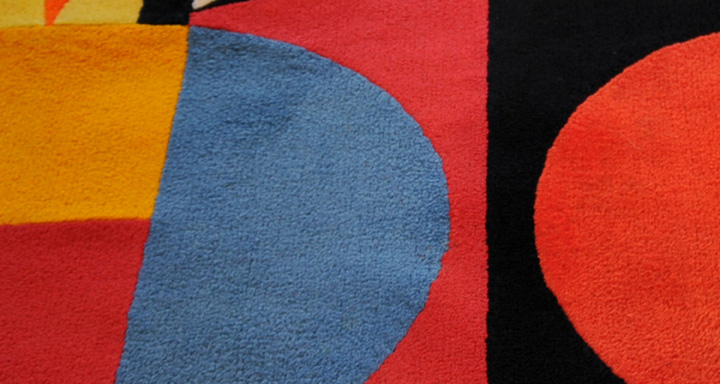 “Lignes de Force” at Espace de l’Art Concret in Mouans-Sartoux Castle presents, from December 11 to June 1, 2014 works by artists of Concrete Art, primarily from the collection of the mecene and donor Albers- Honegger as well as films by Mark Lewis.

The exhibited artists use the system of writing, occasionally or permanently, whether text, word, letter, sign or calligraphy, with or without a message, up to the abstraction.
The opening of the exhibition took place on December 19 in the presence of Mr. André Aschieri, Mayor Mouans-Sartoux, the President of the Espace d’Art Concret Jean-François Torres and exhibition curators Claire Spada and Fabienne Fulchéri, and the Delegate to Culture Marie-France Bourdon.

From ancient inscriptions to the most contemporary forms, through the medieval use of phylacteries, artists early have integrated the language to their production so as to certify their conceptual dimension. In the context of avant-garde from 1960-1970, a movement developed on the grounds of an art field clearly defined as “conceptual” art, giving the written, the word and the text a major, even tautological part.
These artists remind us that a sign, whether it brings or not to a writing, is primarily an element of communication between human beings. The use of the sign by the artists therefore questions the meaning of the artwork. Would Art be a language, that is to say, the representation of meaning? What type of communication does the work creates?
This is the definition, the very essence of art that is involved in the identification of the art to language. Can Art be defined as a class of language and therefore enjoyed as what gives meaning and significance to human life, or should we say that the work does not make sense, if not the multiplicity of meaning given freely by his creator and his admirers?
Exhibited artists include: Ian Anüll, Robert Barry, Jean-François Dubreuil, Jacob El Hanani, Helmut Federle, Heinz Gappmayr, Auguste Herbin, Anne-Marie Jugnet et Alain Clairet, Joseph Kosuth, Henri Michaux, Aurelie Nemours, Michel Seuphor, Bernar Venet, Andy Warhol.
With the participation of Christophe Lemaitre and Pierre Beloüin.

Marc Lewis films have neither beginning nor end and often circumscribe ordinary urban spaces, marked by non-completion or abandonment. The filming methods, speed and angle of shooting, the play of light, framing and camera movements give these places an intensity and strangeness dimension which switch the relationship between identity of what we see and the perception we have of it.

Inaugurated in 1990, the Espace de l’Art Concret is born of the encounter between two collectors, Sybil Albers and Gotfried Honegger, and the Mayor of Mouans-Sartoux André Aschieri. Since its inception, this artistic and cultural project is related to the education of the glance. The thematic exhibition program allows a reflection on art and society as well as confrontations between various forms of artistic expression.
The Espace de l’Art Concret develops its activities around three areas: conservation and enhancement of the Abers-Honegger Donation, the program of temporary exhibitions in the Castle Gallery and educational action, in educational workshops and the “Préau des Enfants”.

Opening hours: Wednesday to Sunday from 13h to 18h 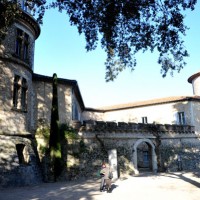 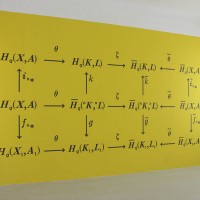 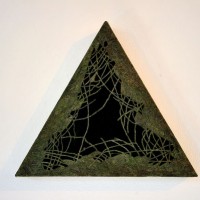 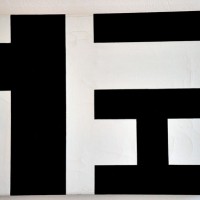 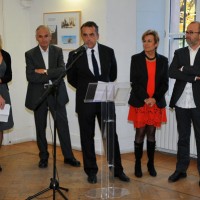 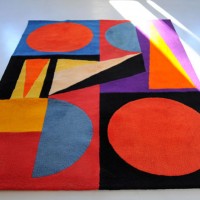 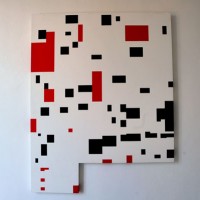 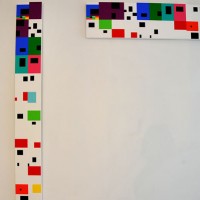 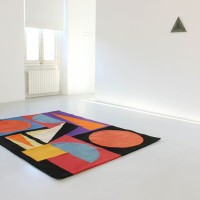