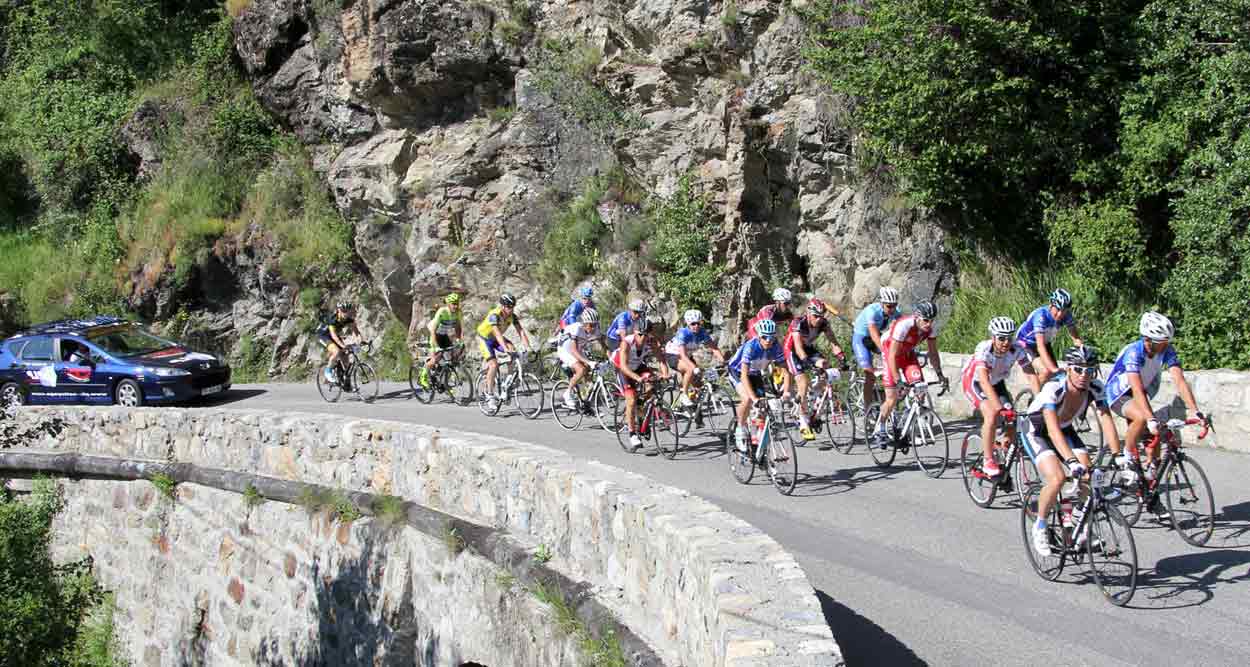 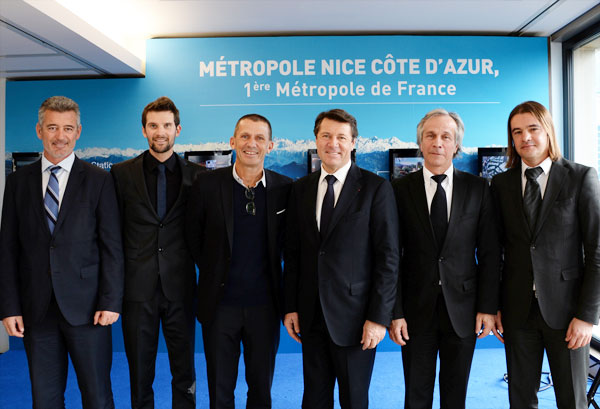 From 8 to 14 June 2015, Explore Nice Metropole, a new cycling for all event with an original format will bring together amateur racers eager to explore the beauties of the Metropole Nice Côte d’Azur, from the Baie des Angels to the summits of the Mercantour.
ASO, organizer of Le Tour de France and Nice Métropole teamed up to have the amateur cyclists from all over the world benefit from the wonderful playground offered by the region of Nice.

Explore Nice Métropole by Le Tour de France was introduced on January 21, 2015, by Christian Estrosi, MP-Mayor of Nice, President of the Métropole Nice Côte d’Azur, and Yann Le Moenner, General Manager of Amaury Sport Organisation in the premises of the Métropole Nice Côte d’Azur in Paris.
ASO’s ambition is to provide cyclists fans with the chance of living for several days a unique Tour de France experience in the conditions of a champion’s preparation and accompany the Explorers in achieving goals they will set themselves. 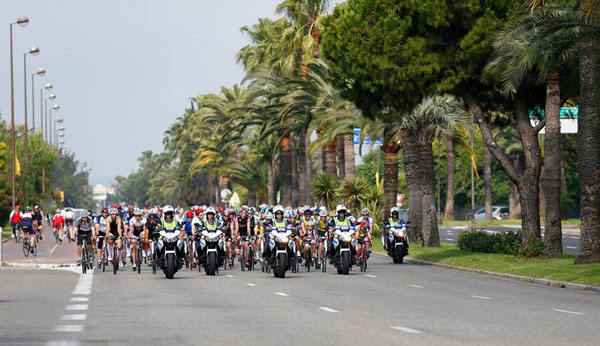 With its mild climate and mountainous hinterland, the Nice region is training ground praised by the stars of the international “peloton” like Christopher Froome, Philippe Gilbert, Simon Gerrans and Thor Hushovd.
From the turquoise waters of the Méditerranean to the breathtaking views of the Summit of La Bonette with eternal snow on the highest road in the Alps (2 816 m), to Auron – the event base camp – the Explorers will challenge iconic passes like La Lombarde in the heart of the gorgeous National Park of Mercantour.

Each cyclist Explorer will find a challenge to take up after his/her level and objectives, with three “à la carte” courses.
The most demanding course of Explore Nice Metropole will see the high-level cyclists chaining high mountain difficulties on 15,000 meters of elevation gain on the week. Another course, from Thursday to Sunday, with 7,000 meters of elevation gain, will delight the practiced amateurs who want to make progress.
More accessible, the race on 2,000 meters of elevation will be run over two days in the Nice Métropole, including a stage of 121 km on Saturday and a 24-km time trial on Sunday on the same course as the team time trial in the Tour de France 2013, with departure and arrival on the Promenade des Anglais. 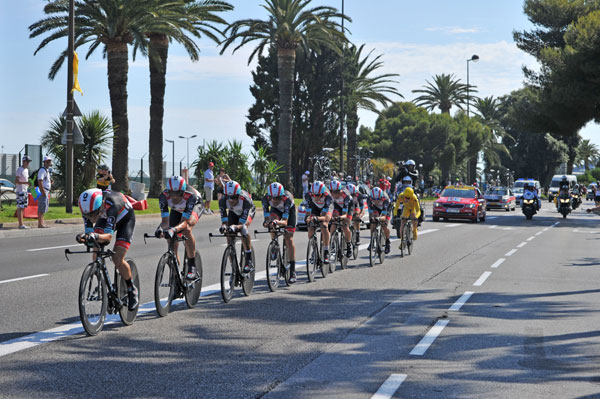 The participants of Explore Nice Metropole will be supervised daily by former pros who, for the time of the event, will become genuine road captains. A beautiful spirit of sharing the experience of one of the toughest sports will unite all the cyclists to live a collective Tour de France adventure.

Nice has a long and passionate relationship with the Tour de France which visited it 36 times in its history, between 1906 and 2013. On the occasion of the passage of the 100th Tour de France in 2013, Nice Fête Le Tour enjoyed a great popular success.
Every year, Paris-Nice, the first major international race organized by ASO at the beginning of March, ends up in Nice.

Infos and registration on: 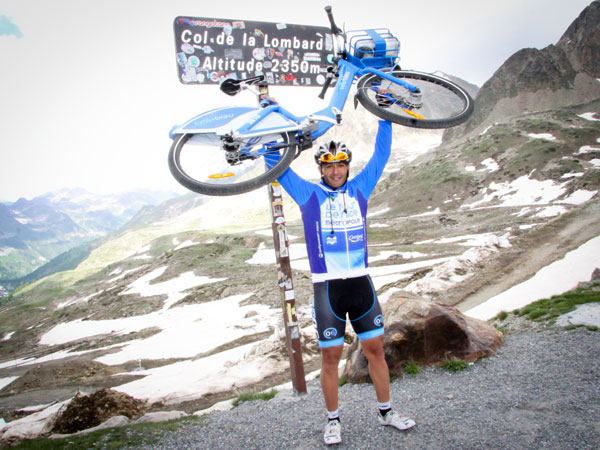