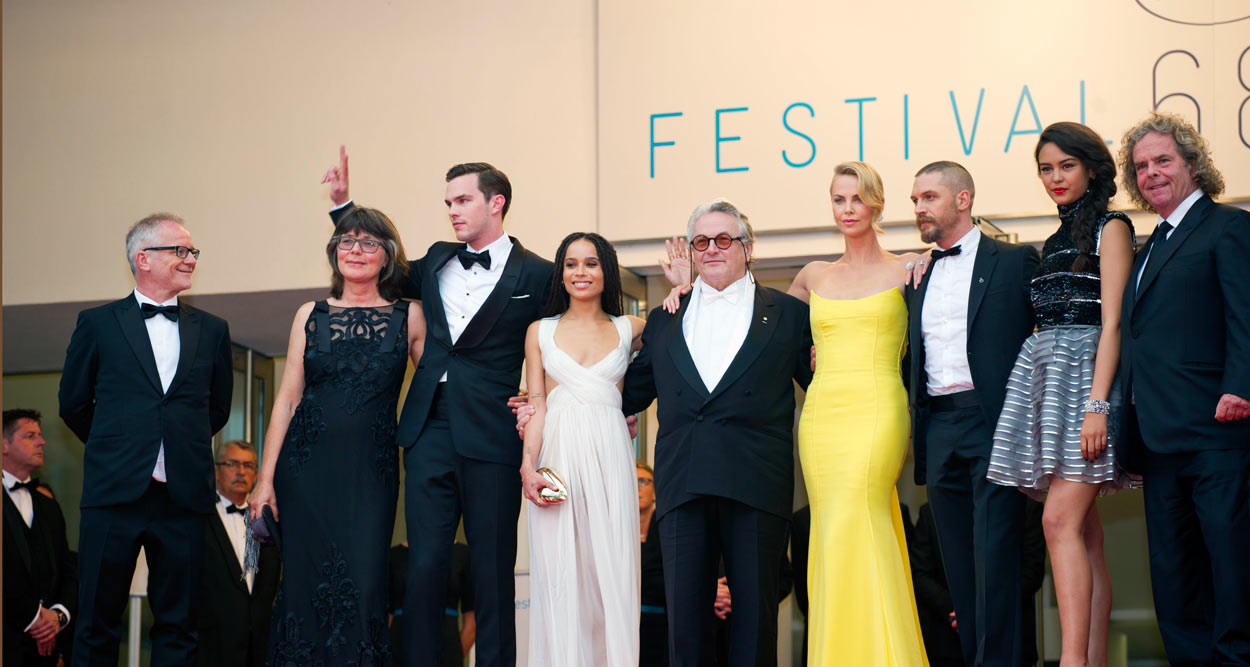 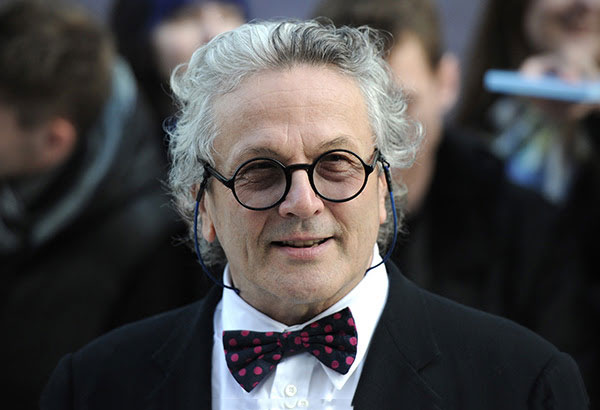 The Festival de Cannes 2016 will bring together, from May 11 to 22, the elite of world cinema under the presidency of Australian director, screenwriter and producer George Miller.

The Festival de Cannes 2016 will be held from May 11 to 22 and will see the Australian director, screenwriter and producer George Miller preside over the Jury which will help him to award the Palme d’Or at the end of the Festival. Good things often come in twos: after Mad Max: Fury Road wheels first began rolling wildly at the last Festival, screened in the Official Selection (Out of Competition), announcing the success of the film, George Miller was invited to chair the jury of the 69th edition of the Festival de Cannes. 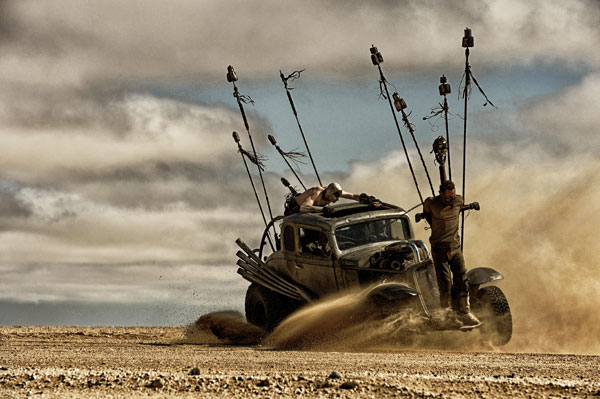 On receiving the invitation from the Festival, George Miller said: “What an unmitigated delight! To be there in the middle of this storied festival at the unveiling of cinematic treasures from all over the planet. To spend time in passionate discourse with fellow members of the jury. Such an honor. I’ll be there with bells on!”

George Miller, whose real name is George Miliotis, was born in 1945 in Chinchilla, a small town in Australia’s Queensland, famous for another festival, the Chinchilla Festival, which celebrates watermelon, where people in watermelon hats have fun skiing with feet shod in watermelons…
He wrote and directed Violence in the Cinema, part 1 in 1971, a short film which won two awards from the Australian Film Institute and was screened at festivals in Sydney and Moscow. This recognition reinforced George Miller to indulge in the film direction and encouraged him to direct his first feature film. 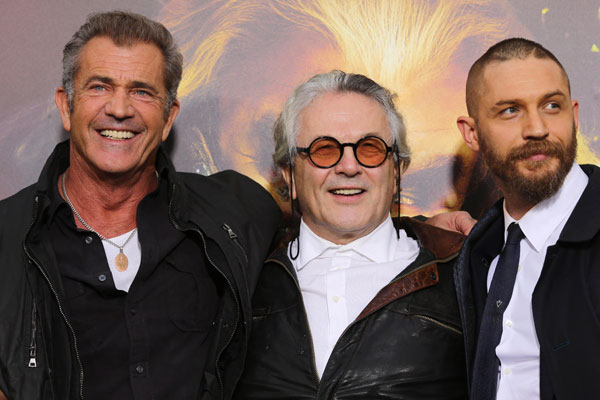 In 1979, Mad Max, his first feature film, was inspired by the “outback gothic” genre, then popular in Australia. The post-apocalyptic “desert-movie” revealed Mel Gibson as Max Rockatansky, a crazy and cynical, but endearing hero. The film, crammed with ultra-violent action scenes, plays in the registers of the road movie, the western and science fiction and experienced a global triumph. A mythical saga is born, which will continue with to Mad Max 2: the Road Warrior in 1981, Mad Max Beyond Thunderdome in 1985 and, thirty years later, Mad Max: Fury Road, resurrecting the hero under Tom Hardy‘s traits, along with Charlize Theron in 2015.
Ten times Oscar nominated in 2016, including Best Film and Best Director, it has received nine awards at the Critics Choice Awards including that of Best Director. 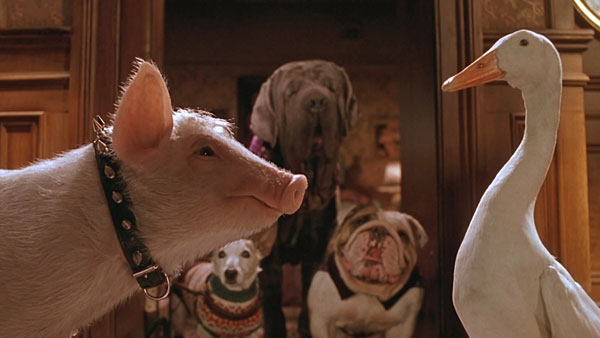 Many other international success

Meanwhile, Steven Spilberg invited him in 1983 to make the last episode of Twilight Zone: The Movie, considered by purists as the best in this series.
In 1987, he directed The Witches of Eastwick, and in 1992, Lorenzo’s Oil, an intimate drama starring Susan Sarandon and Nick Nolte, nominated for an Oscar for Best Screenplay and Best Actress.
In 1995, he adapted and produced Babe, directed by Chris Noonan, who harvested seven Oscar nominations, including Best Film and Best Adaptation. In 2006, his first animated film Happy Feet met a resounding success with the public and garnered the Oscar for Best Animated Feature. It was followed by Happy Feet 2 in 2011.

Throughout his career, visionary George Miller experimented film genres, brilliantly combining cinema intended for the general public with artistic standards. Internationally acclaimed for his spectacular and exhilarating work as much as for his eclecticism, creativity and audacity, he embodies the great tradition of genre cinema that should be honored at the Festival de Cannes 2016. After a career marked by numerous nominations and rewards, it will be his turn, as a big-hearted film lover and a great human being, surrounded his Jury, to pick up the recipient of the various prizes and present the Palme d’Or, the supreme reward at the Festival de Cannes 2016.