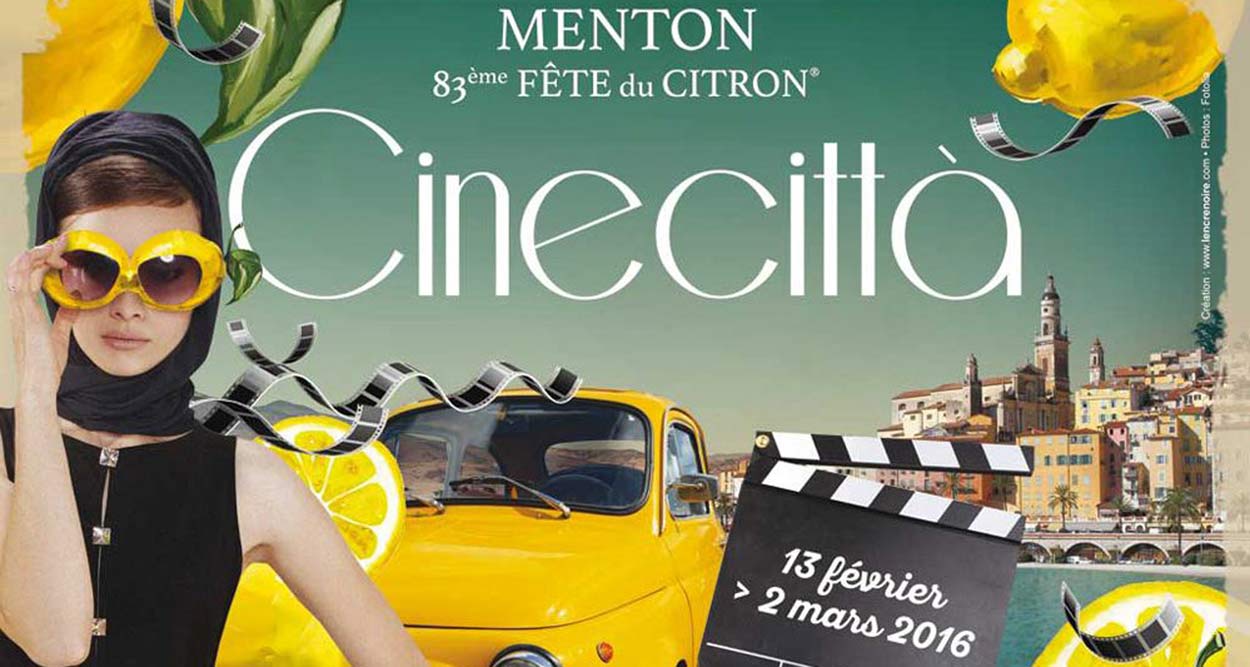 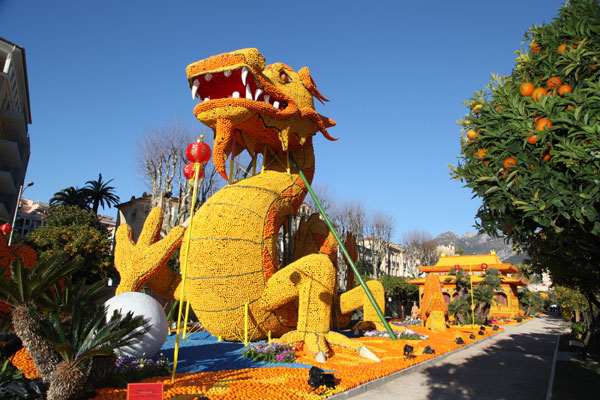 The Fête du Citron 2016 celebrates Cinecittà from February 13 to March 2, 2016 and pays tribute to dream and nostalgia of the 50s and 60s Italian cinema with motifs made of oranges and lemons.

The Fête du Citron 2016, 83th edition, from February 13 to March 2, 2016, rolls out the red carpet in Menton for Cinecittà, nicknamed Hollywood on the Tiber, for a tribute to the “sacred monsters” of Italian cinema from the 50s and 60s, which, by cult films by Visconti, Fellini and Sergio Leone, occupies a prominent place in the history of the 7th Art. Its Italian comedy, its western-spaghetti, melodramas and its Italian archetypes on the edge of caricature, made the oniric delight of generations of moviegoers and inspired the rest of the global cinema. 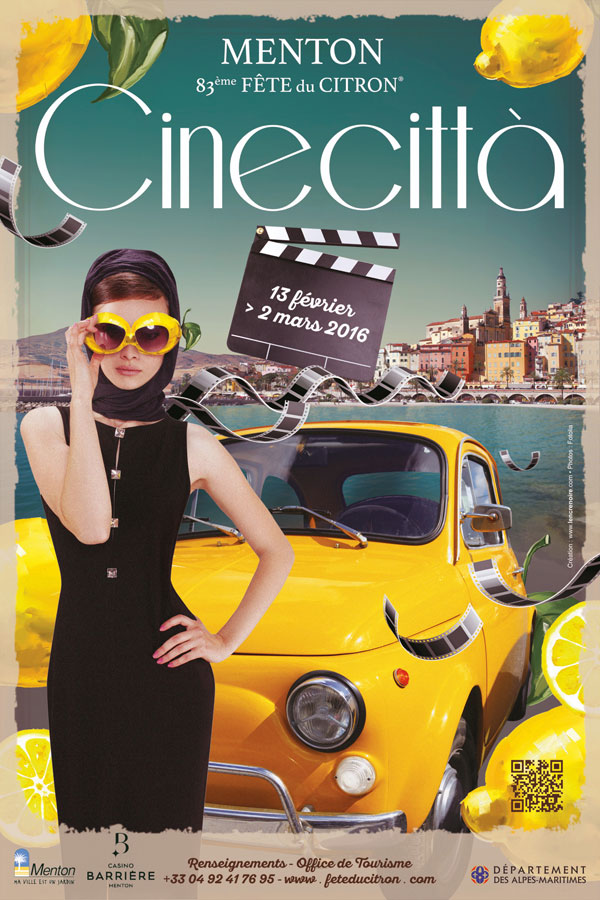 Cinecittà and its pharaonic decors

After three years devoted to books, to Jules Verne and his fantastic epics of Around the World in Eighty Days, of 20,000 Leagues Under the Sea and Tribulations of a Lemon in China, the Fête du Citron 2016 has taken the cinema as its theme and Cinecittà. The dream and nostalgia of the Italian cinema from the 50s and 60s, this “belle époque”, which saw the return of a cinema show succeeding to the street cinema of “neorealism”, gave cult, dreamlike and fanciful films with dreamers and revolutionaries. From Cinecittà and its pharaonic decors of European Hollywood, are emerging baroque or burlesque satires like Fellini’s La Dolce Vita or a Palme d’Or at Festival de Cannes like Visconti’s The Leopard. Italian cinema is then one of the liveliest cinemas in Europe, enhanced by Nino Rota’s soundtracks or later, Ennio Morricone’s. 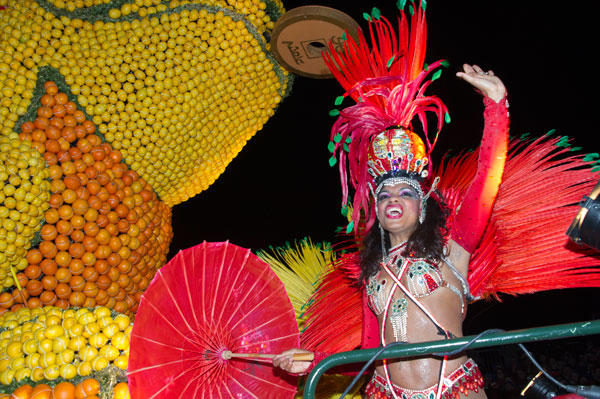 Cinecittà in Menton let us anticipate a lightness and a sense of the incredible and burlesque while aiming at realism and art to enjoy the things of life in all its colors. From February 13 to March 2, 2016, the Fête du Citron 2016 invites to a new unforgettable journey among monuments, motifs and representations of Italian cinema made of oranges and lemons, enhanced by acrobats, musicians, “semeurs d’ambiance” and other articulated “superstars” .
This trip will begin in Italy on the eve of Valentine’s Day in the Biovès Gardens and will continue throughout the festival, offering a varied promenade between the masterpieces of the cinema from the “country of the boot.” The citrus motifs that will represent them will get their inspiration from dramatic films such as Amarcord, from comedies, epic films like Cleopatra or even western-spaghetti.

The magic of night corsi

At night, these places will drape with fairy color thanks to the Jardins de lumières (16, 19, 23 and 26 February at 20h30). Under the wonderland of lights and the actors’ acting, the citrus decors will come to life and will light up at the rhythm of musics in film by Ennio Morricone and Nino Rota. Between the citrus floats, the parades will honor clowns or Fellini’s La Strada during the two night parades on Thursdays February 18 and 25 at 20h30, followed by a fireworks. A fantastic parade in the spotlights of moonlight which will stage the main actors of the Fête du Citron 2016 – 145 tonnes of citrus – in the most gorgeous studios in the French Riviera: the seafront of Menton. 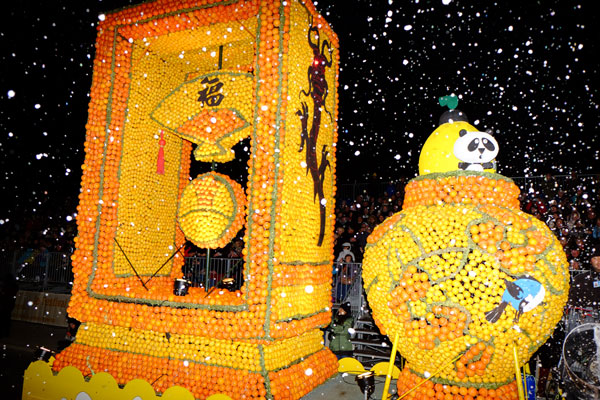 Highlights of the Fête du Citron 2016 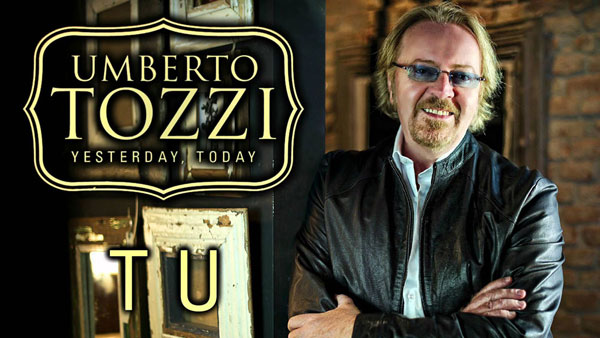 Umberto Tozzi, author of the worldwide success of Ti Amo will perform an exceptional concert in Menton during the Fête du Citron on Saturday, February 20, 2016 at 21h at the Palais de l’Europe Théâtre Francis Palmero. With over 50 million records sold in a 40-year career, and famous titles like Corpo un’anima, Un’Altra Vita, or Si può dare di più, Umberto Tozzi remains a legend of pop.

The Fête du Citron has a mobile application available on Google play and App Store. 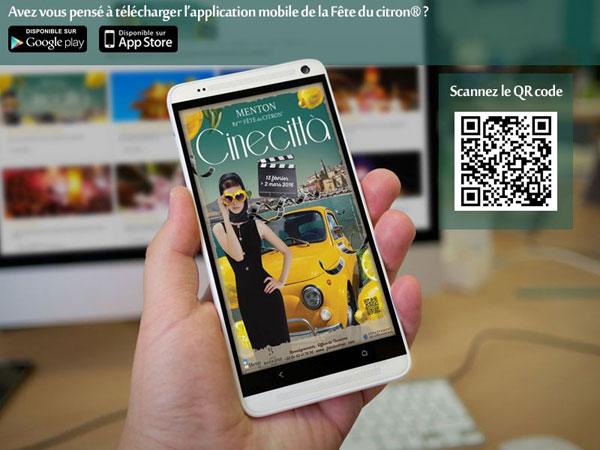