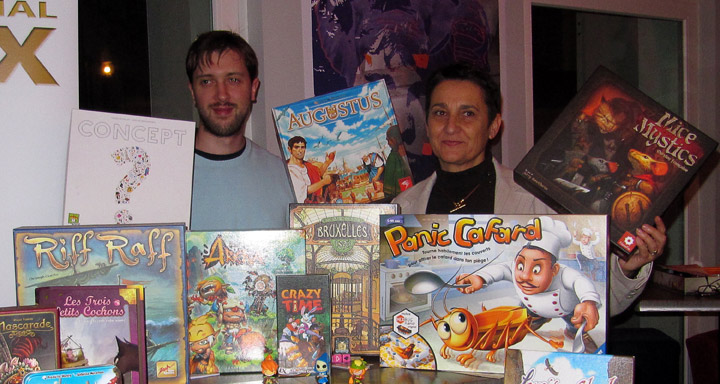 Nadine Seul, Commissioner of the Festival International des Jeux de Cannes and cartoonist Martin Vidberg presented the nominees for the As d’Or-Jeu de l’Année to the press at Couby ‘s Café in Cannes.

Every years, some 900 new games are released, more than 2 new games a day. To facilitate the choice of children as well as parents or adult players (more and more numerous), the Festival International des Jeux created the label ” As d’Or – Jeu de l’Année (Golden Ace – Game of the Year).
The Cannes Festival International des Jeux, the largest event dedicated to games, is held every year at the Palais des Festivals in Cannes. Thousands of players, gamers, fans, geeks, make the trip to test what is at the forefront of playful innovation.
During this festival, is awarded the Golden Ace – Game of the Year, the most important award in the sector. The label will provide the players – who do not have time to test all novelties – with an insight. The award highlights a selection of games representative of the best of the year, offering a very wide range to satisfy all expectations and playful pleasures.
The idea of the jury of the International Games Festival is to provide a list with a gradient of difficulty. There are games for everyone, all minds, some games are complex, some simple, fun or serious. There are short games, long games and even average length games. There are games for kids, for teens, for family, for adults.

The Golden Ace – Child Game of the Year: will be a game that allowing children and parents to have fun.

The Golden Ace – Game of the Year Grand Prix will be a game that will appeal to specialists that love to dive into a game for up to two hours or more.

The Golden Ace – Game of the Year Jury Prize: will be awarded to a game for which seduced the jury with its innovative approach, its beauty, depth, intelligence of the product.

The Golden Ace, the Game of the Year: the main award goes to an accessible game, all age groups, a unifying game that has the quality to satisfy specialized as well occasional players.

The ceremony that will reward four of those games will take place on February 27, on the eve of the opening of the largest ludic fair in France.

The public may test these games during the Festival International des Jeux de Cannes, on Friday, February 28, Saturday March 1st and Sunday, March 2 from 10:00 am to 08:00 pm at the Palais des Festivals et des Congrès in Cannes – Free admission. 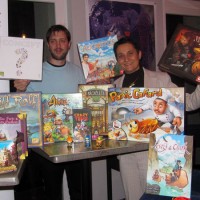 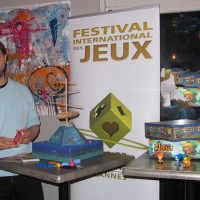 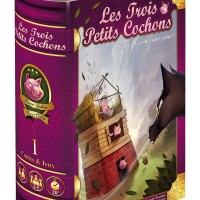 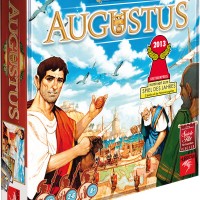 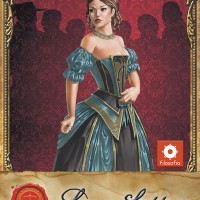 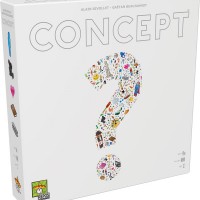 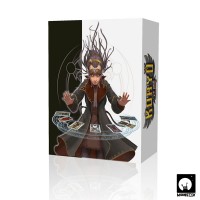 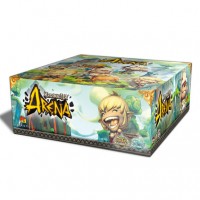 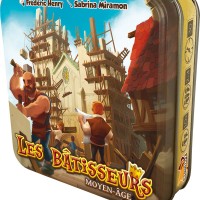 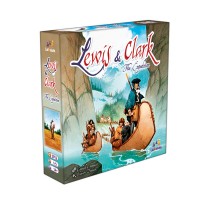 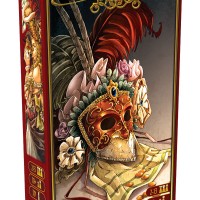 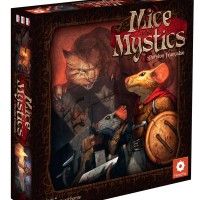 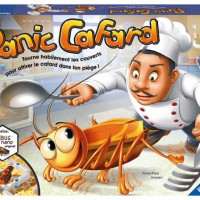 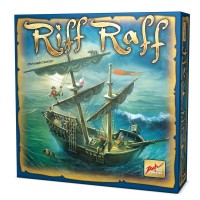 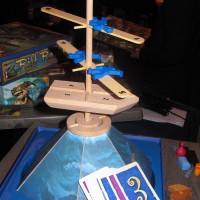 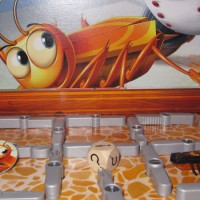 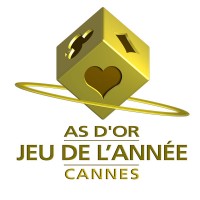