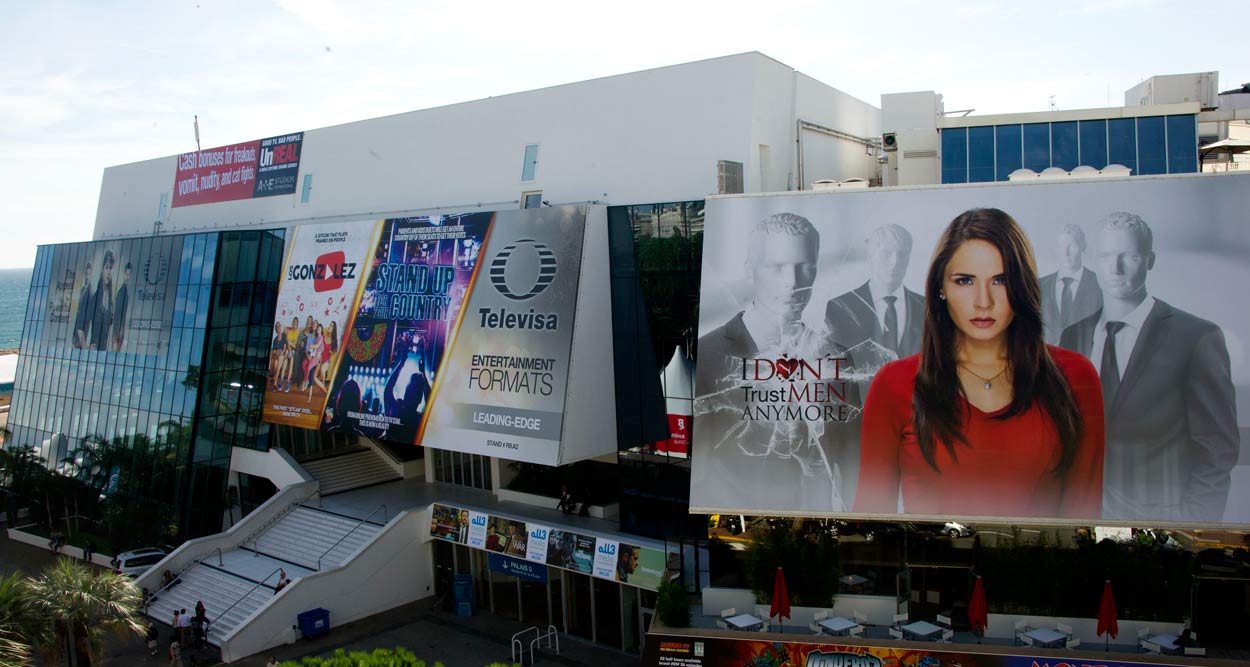 MIPCOM, the audiovisual content global market in Cannes, celebrated thirty years of dedication to TV entertainment with a memorable line-up of international stars.

The milestone MIPCOM welcomed an all-time record of 13,700 delegates from a 112 countries, including over 4,600 buyers of which 1,300 were acquiring digital and VOD rights. The global audience is rapidly growing, showing an appetite for original exciting content, either dramas, series of formats, and distributors are diversifying their catalogues to meet new consumer and broadcaster demands.

An outstanding number of stars 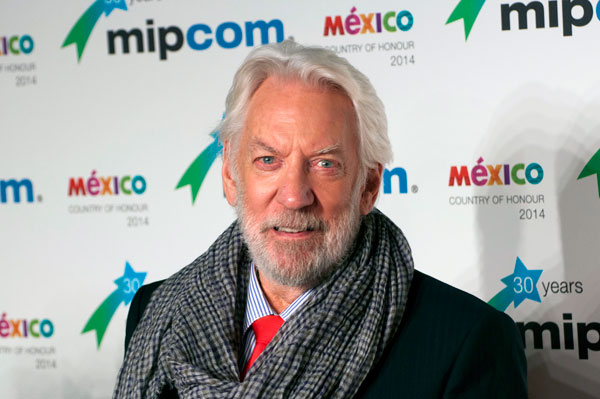 Our selection of highlights 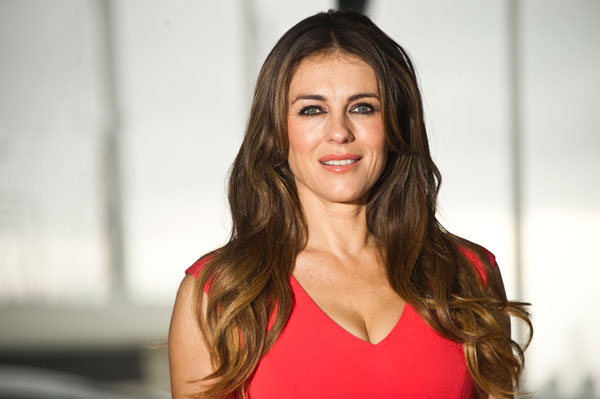 The Book of Negroes created the event in Cannes with its world premiere screening at the opening of the MIPCOM.
The international distributor Tandem Communications, known for the worldwide successful adaptation of Ken Follett’s book “The Pillars of the Earth”, celebrated in Cannes its 15th birthday with Hollywood icon Donald Sutherland, who has co-written, produced and voiced the new animated feature ‘Pirate’s Passage’.
Yann Arthus Bertrand came to Cannes at MIPCOM to present a preview of the beautiful and vivid images of his new documentary film “Human”.
The world-famous author of thrillers Harlan Coben presented with TF1 the new series “No Second Chance,” adapted from its best seller by the young French producer Sydney Gallonde. TF1 has also acquired a new British thriller series of 8 episodes “The Missing” from All3 Media.
The sublime actress Elizabeth Hurley was sacred Queen of the MIPCOM 2014 and caused a sensation with the new series The Royals produced by Lionsgate Television and presented in world première in Cannes. 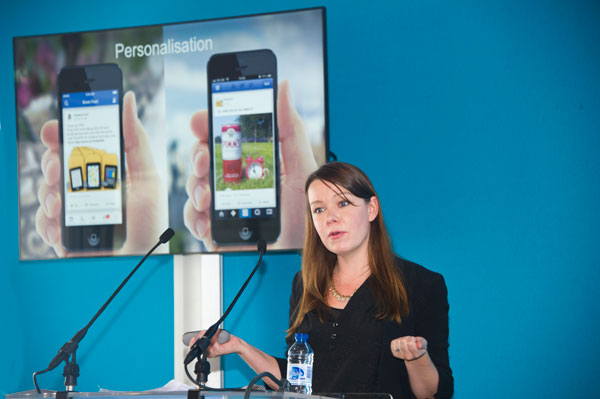 At a presentation in Cannes, Fred Graver Creative Lead, Twitter TV, with Twitter’s global TV team, highlighted how Twitter brings TV audiences to life, driving engagement and intent to view and gave tips to use the best practices for social TV live experiences.
Facebook did quite the same during a workshop, sharing the best practices to optimize one’s presence in the programs thanks to Facebook and Instagram and foster engagement to increase the number of viewers. 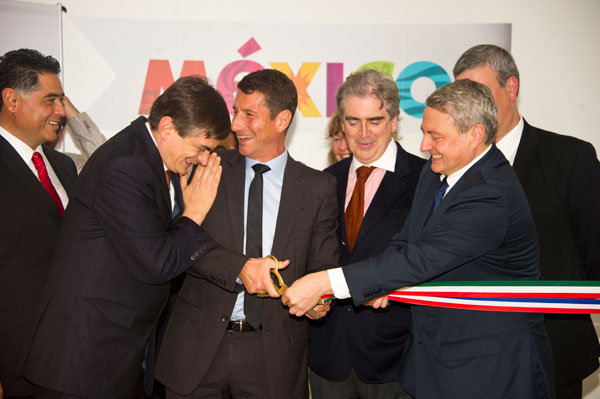 The focus on Mexico highlighted the film and audiovisual production of the largest Spanish-speaking country in the world. The entertainment industry has discovered the wealth of content in fiction, documentaries, TV movies, formats, animation, digital media and all forms of youth content showcased by some 125 Mexican companies. The largest producer of Spanish content puts on the market more than 100,000 hours of television content each year, watched by over a billion people in over 100 countries. 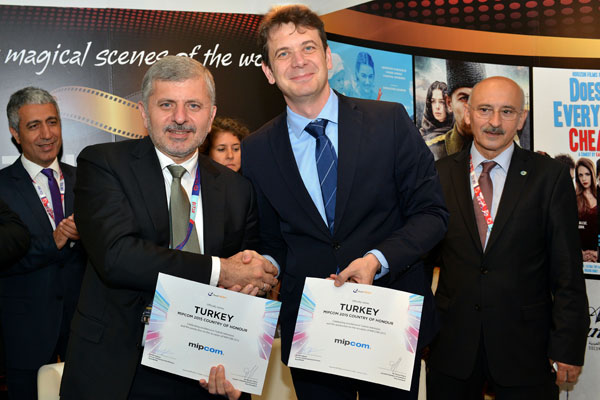 At a ceremony on the Turkish Pavilion, Reed MIDEM signed the official documents naming Turkey as MIPCOM 2015 Country of Honor. With its population of more than 76 million, Turkey boasts a strong domestic market for TV content. One of the most dynamic and prolific drama-producing nations, its productions currently broadcast in more than 100 countries worldwide and its annual drama exports exceed $150 million annually.

Click on the pictures to enlage – ©YesICannes.com – All rights reserved 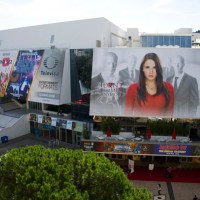 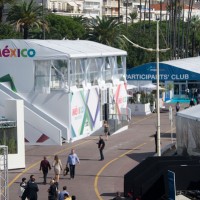 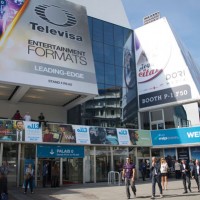 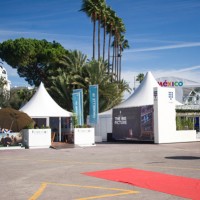 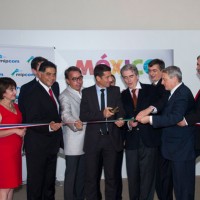 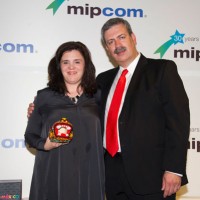 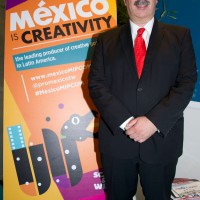 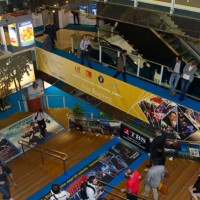 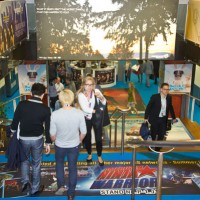 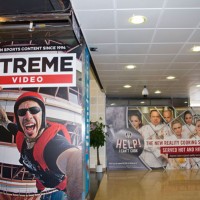 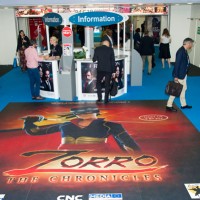 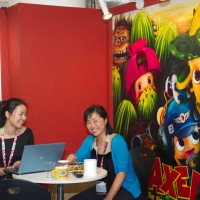 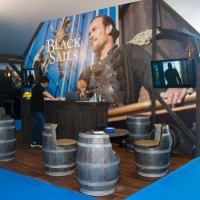 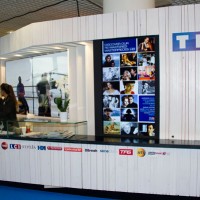 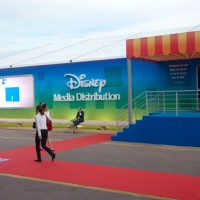 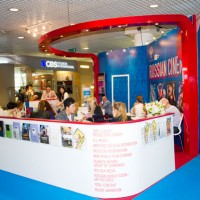 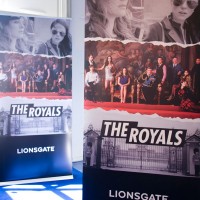 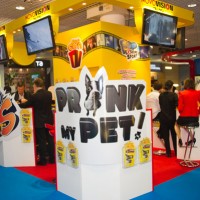