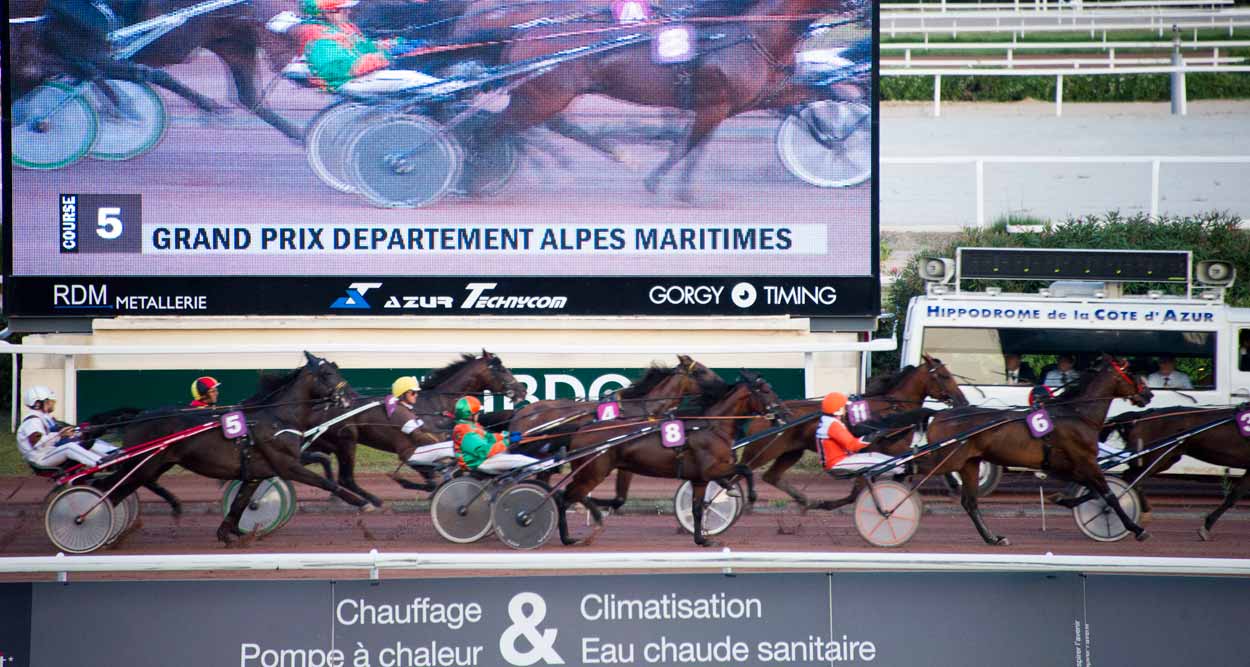 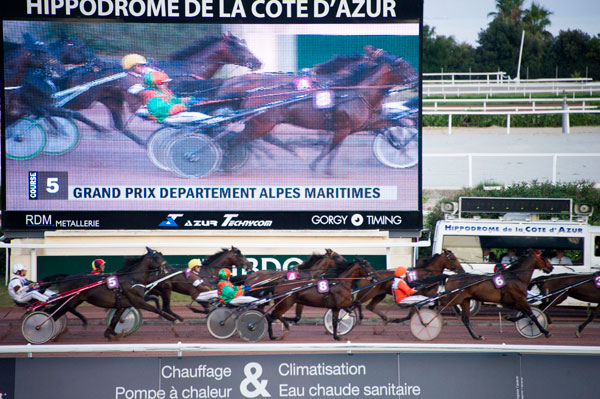 The Grand Prix du Departement Alpes-Maritimes, the High-Speed Trot Challenge, was raced on the evening of August 23, 2015, at Cagnes sur Mer Hippodrome.

While the summer meeting of the Hippodrome Côte d’Azur is nearing its end, the Grand Prix du Departement Alpes-Maritimes brought together on the track of the racecourse in Cagnes-sur-Mer the thirteen fastest trotters in the world.
The Grand Prix du Departement Alpes-Maritimes is an international race of Group II, constituting the third stage of the High-Speed Trot Challenge, the the highest prize in Cagnes-sur-Mer, with € 180,000 of earning.

The Grand Prix du Departement Alpes-Maritimes was raced in harnessed trot at 20h, over a distance of 1609 meters. The favorite Roi du Lupin was making a comeback at the Hippodrome Côte d’Azur.
At his side, the trotter Fleuron Perrine, Jean-Paul Marmion‘s darling, despite the unenviable number, went off behind the wings of the autostart. This trotter, with all the halo of his success early July at La Capelle in the second of three stages of the High-Speed Trot Challenge, had all his chances. 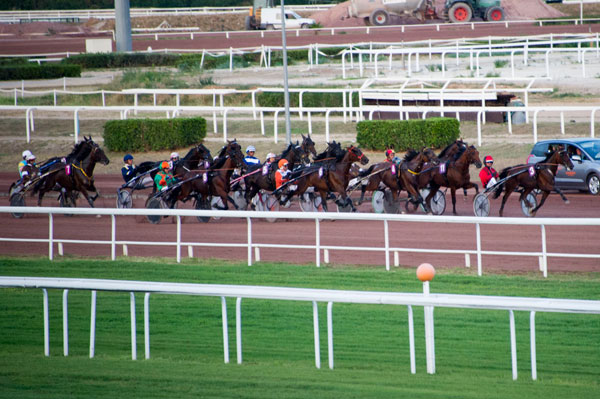 All capable of victory

The regular Olmo Holz (bib No. 1), was also in search of a victory, after his disqualification on August 9 in Mons, Belgium. The trotter Vincennes (bib No. 3), second in the Finlandia Ajo during May in Vermo, and the younger Pascia’ Lest (bib No. 8), tried to destabilize his plans.
Turbo Jet (bib No. 5), which had just proven his form by winning on July 31 on the same racecourse, Going For Gold Zaz (bib No. 11) and Roller Quick (bib No. 2), fifth in the previous edition, went off in good position behind the wings of the autostart. At halfway, the public could attend the unfortunate disqualification of bib No. 5.

A final full of suspense

Finally, after a true battle, the trotter with bib No. 11, Going For Gold Zaz, driven by D. Locqueneux, who was the strongest and won the Grand Prix du Departement Alpes-Maritimes. He was followed by the bib No. 2, Roller Quick, driven by J. Uroz and Pascia’ Lest (bib No. 8), driven by R. Andreghetti for the second and third place.
With a virtually non-existent Roi Du Lupin in this round, it is ultimately the Italian Trotter Pascia’ Lest who pocketed the premium of € 100, 000 offered to be fallen twice to less than 1’10”50 at the kilometer. 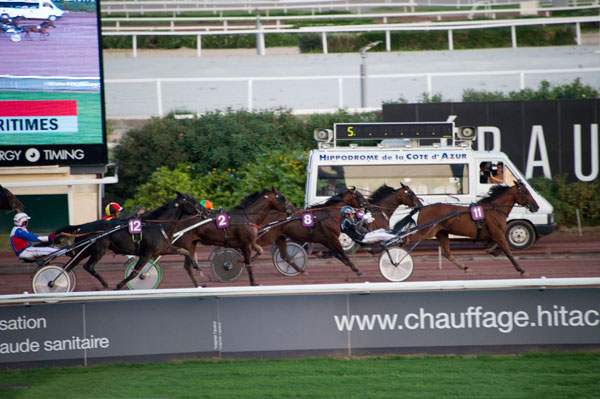 The race was preceded by a parade of horses, opened by the Republican Guard. After the event, a great prize-giving ceremony took place on the podium facing the stands. Other races were also included in the program. The draw of a contest and various events organized by the magazine Bilto ended the evening. 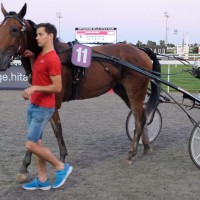 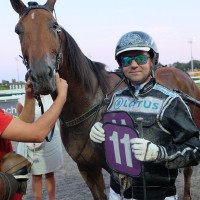 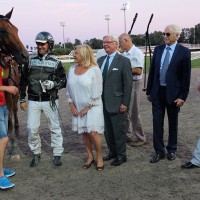 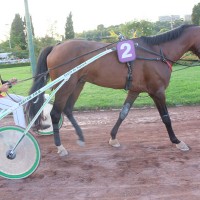 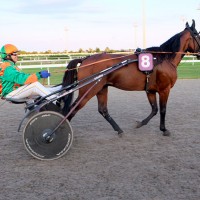 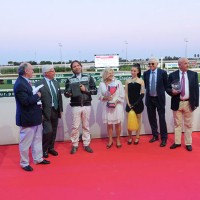