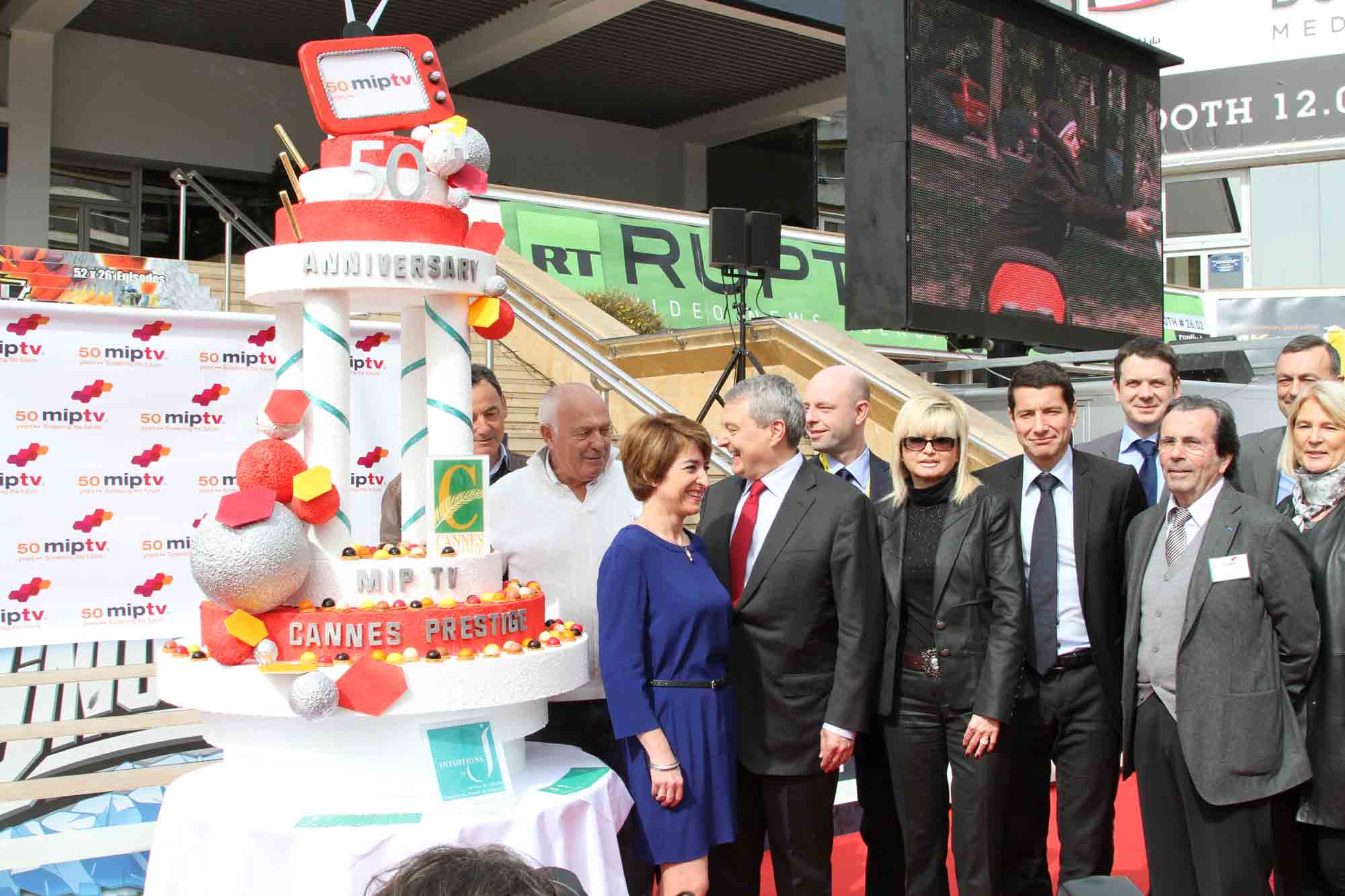 MIPTV 2013 saw more than 11,000 people from over 100 countries, representing every aspect of the television ecosystem, gathered in Cannes for the  celebration of its 50th anniversary, commemorative of a lifelong passion for television. At this buoyant milestone, the industry resolutely turned its eyes to the future – a future where content remains king. 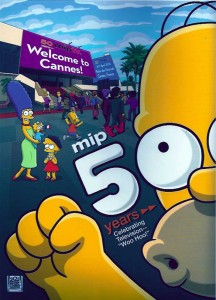 Highlights of the 50th MIPTV included a plethora of deals, demos of the crystal-clear quality of 4K Ultra HD, which is being pioneered by Sony, packed keynote addresses, an impassioned plea from former British Prime Minister Gordon Brown for the television industry to support the United Nation’s Global Education First Initiative, a stellar line-up of talent and a full-house World Premier TV Screening of ‘Da Vinci’s Demons’ and festivities around the anniversary.
The 50th edition of MIPTV (International market for audiovisual and digital content) was inaugurated on Monday, April 8, 2013 by Bernard Chevry, visionary founder of the concept of MIPTV, accompanied by Deputy Mayor of Cannes Bernard Brochand, Paul Zilk, Reed MIDEM’s CEO and Laurine Garaude, Director of TV Division at Reed MIDEM. 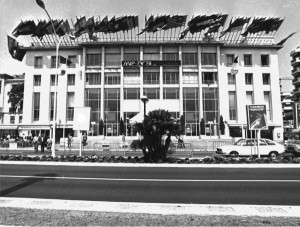 Bernard  Chevry founded MIPTV in 1963, at the time when modern television began to take shape. The first market was in Lyon, France, bringing together a few hundred professionnals, mostly from Europe. MIPTV, the international television programmes market was born. In 1965, Bernard Chevry founded MIDEM Organisation and MIPTV moved to Cannes, quickly becoming an international success, first hosted in the old Palais des Festivals on the Croisette, and uniting a growing community of international TV professionals. In 1989, MIDEM Organisation was acquired by Reed Exhibitions and took the name of Reed MIDEM. For 50 years MIPTV has been at the heart of the innovation that shaped the future of television. 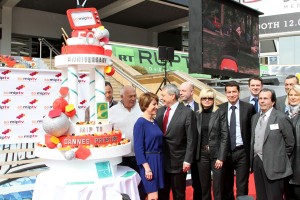 Cannes celebrated MIPTV’s 50th birthday with a huge anniversary cake in front of the world-famous Red Carpet and pastries offered by Cannes Prestige, the association of Cannes merchants, services, hotels and restaurants, in the presence of Paul Zilk, Laurine Garaude, David Lisnard, First Deputy to the Mayor of Cannes, President of the SEMEC, Martine Guiliani, Director of the Palais des Festivals and Jean-Pierre Venou, President of Cannes Prestige. A large number of delegates and participants have savored champagne and 50th anniversary pastries made by young Pastry World Champion Jérôme De Olivera, who recently opened “Intuitions by J.” at Five Hotel.

Thanks to CCTV, China’s broadcasting giant, which was presenting its new collection of productions including cultural documentaries on Peking Opera, the 50th MIPTV festivities had a taste of China with a representation of the Peking Opera on the Palais des Festivals parvis. 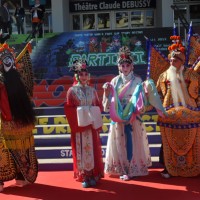 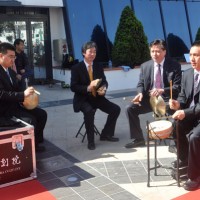 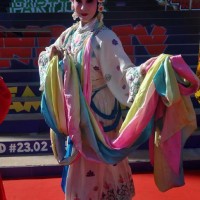 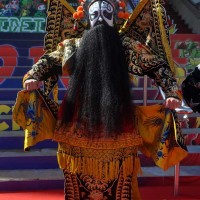 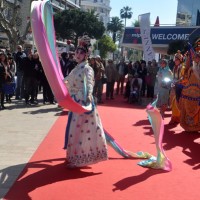 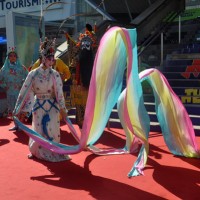 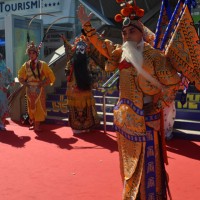 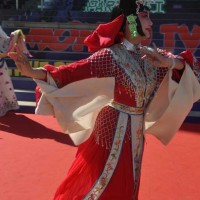 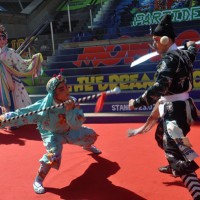 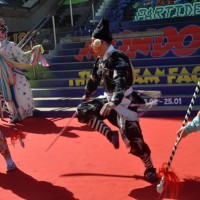 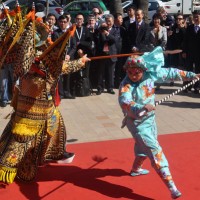 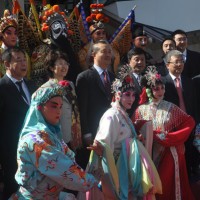 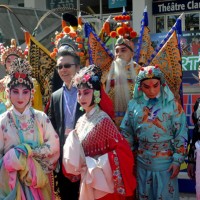 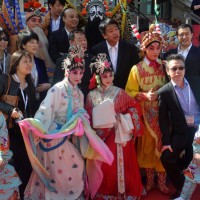