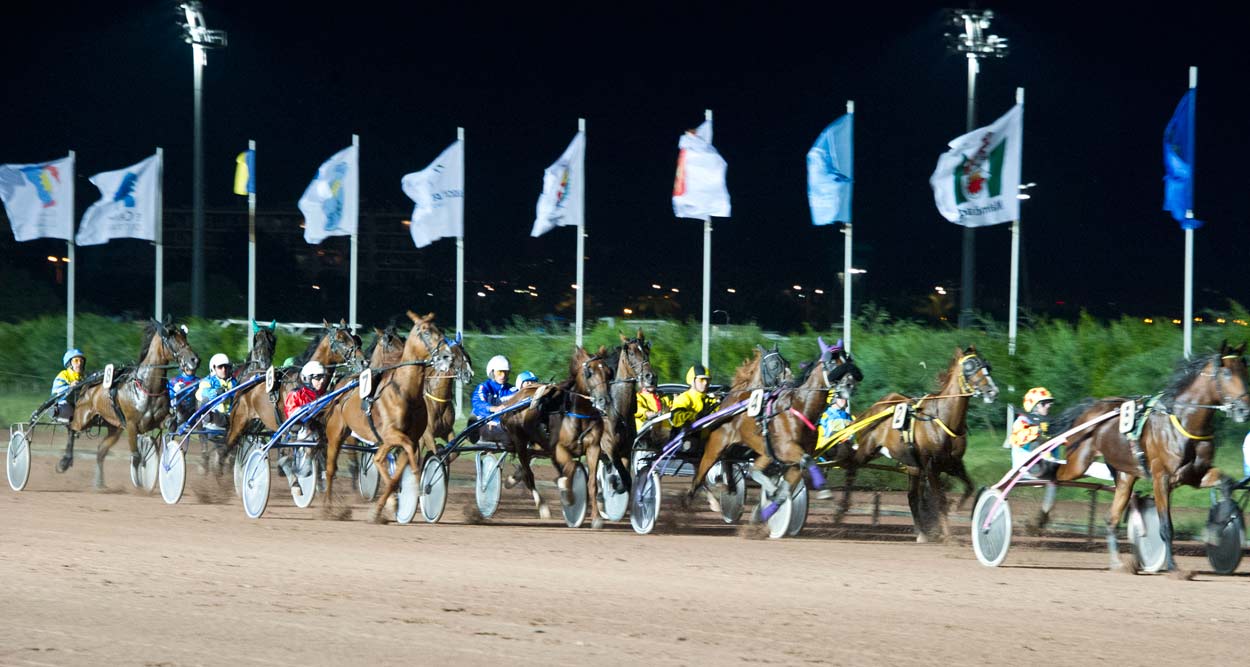 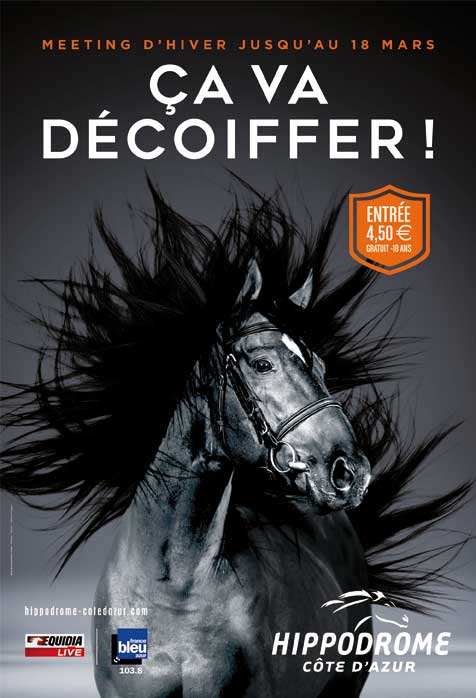 The Hippodrome Côte d’Azur offers a high neckline program for the Winter Meeting: during 4 months, riders, horses and punters will run on adrenaline.

Under the Azuréan sky, with the Big Blue in the background, the Hippodrome Côte d’Azur is the first province racetrack in terms of meetings and bets – as its President, François Forcioli-Conti, likes to say.
Located in Cagnes sur Mer, it will play host for 4 months – from December 7, 2015 to March 18, 2016 – to the Winter Meeting 2015/2016.
Genuine festival around the horse and equestrian world, this prestigious event will bring together at the trot, speed and obstacle races more than 1,100 horses and riders from around the world, thousands of visitors, enthusiasts and neophytes. In all, day and night, over 449 races will be scheduled throughout the duration of the Winter Meeting. 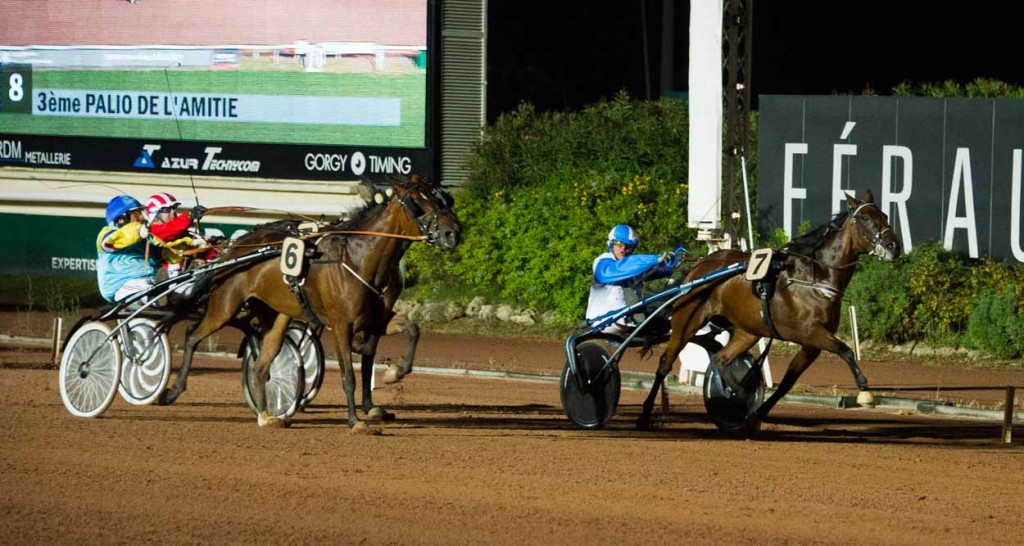 During the four months of the Winter Meeting, the Hippodrome Côte d’Azur will offer on weekends many free, fun and festive entertainment and will be the ideal rendezvous for a family outing. The first great animation, to be held on December 20, will be for children. In a festive décor, Santa will reward all children by distributing sweets; they will also be able to sculpt balloons with the clown Biboum or wear face paint with a makeup artist who will make this unforgettable day even more magical.
The rest of the time, they can enjoy the inflatables structures available to them, ride ponies, bike or ride sulky for children and, for the smallest, the wonderful carousel will invite them to spin on its wooden horses.

January 1 will be a free day for all. Sunday, February 10, will be the inevitable day for lovers of horse jumping and shows. For the occasion, some traditional giant wooden games will be placed on the site so that smaller children and adults have fun together at Power 4, Equibil and other Molkby. Saturday, February 6 will be a 100% Cagnois day with sports demonstrations, culinary tastings with chocolates, macaroons and other local terroir products.
Saturday, February 27th will close gallop meetings, the Hippodrome Côte d’Azur will invite children to discover the circus arts through 6 workshops. 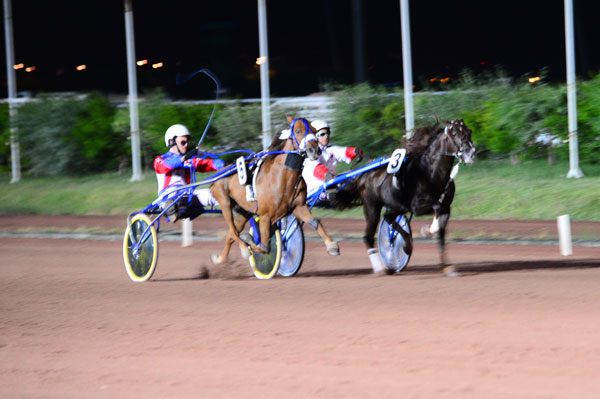 The racecourse is getting a makeover

Thanks to the clemency of the Mediterranean climate, the site of the Hippodrome Côte d’Azur has the advantage of keeping its tracks in good condition all year round, which enables to host the most prestigious races, both for obstacle, trot and speed racing. Yet, anxious to always be at the forefront of the elite, a few rehabilitation works have been done on different tracks to improve the comfort and safety of jockeys and horses.
Thus, the Polytrack sand track, which hosts 70% of the gallop races, benefited from regeneration works with a biodegradable oily wax providing a great running comfort. This investment of more than € 650,000 will attract the best horses and jockeys of international fame, whatever the weather.
The grass racetracks have also benefited from replacing work, mainly for aesthetic reasons, because of the television broadcasts of the races.
Trotting tracks were recharged with 1,000 tons of sand on 3.7 hectares and two jumping tracks, the largest in Europe, have been groomed. All these works help consolidate the international image of the Winter Meeting on the French Riviera.

Highlights of the winter season

Rates:
Entry: 4 € 50
Free for under 18
Half price for seniors and students.
Free admission on January 1st
Free parking