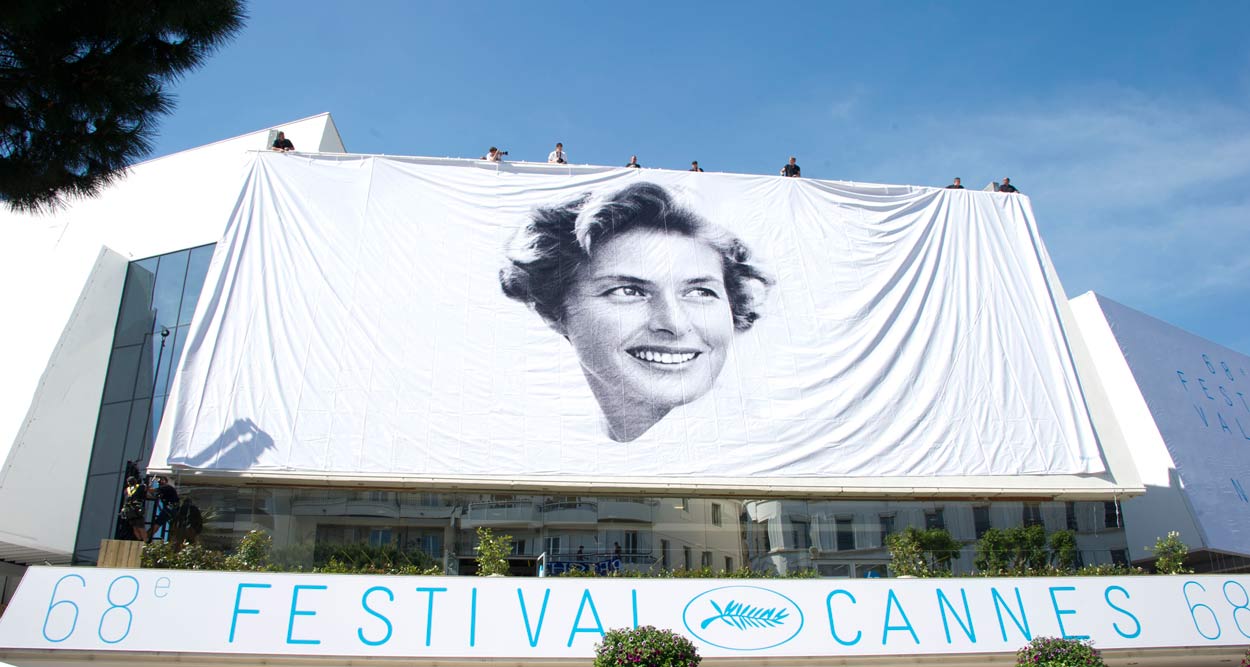 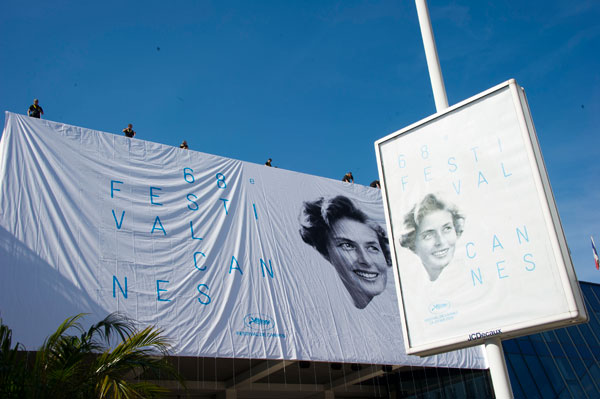 Honneur aux Femmes this year! New President Pierre Lescure‘s arrival is marked by a larger presence of women on the center stage. The official banner is featuring Ingrid Bergman, four women – Sophie Marceau, Rossy de Palma, Sienna Miller and Rokia Traoré – belong to the Jury, and a Agnès Varda will be the first women to be presented with a special Palme d’Or of Honnor. The Jury of Un Certain Regard will be chaired by Isabella Rosselini and son on…

The banner hoisted on the Palais

A traditional ceremonial pre-launching the Festival de Cannes, the hoisting of the official banner over the three large facades of the Palais des Festivals is awaited and photographed and filmed by a large audience of press and onlookers. The prowess is made by the Palais des Festivals staff who hoist the banner like a huge sail and then tie it on the sides, hanging on ropes like alpinists. 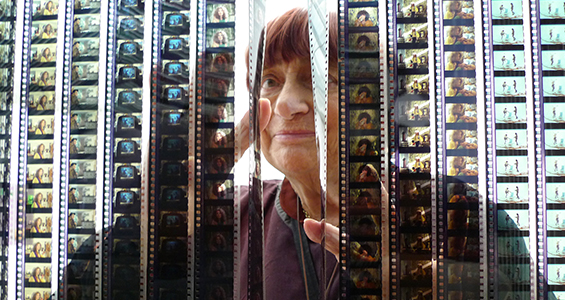 At the closing ceremony of the 68th Cannes Film Festival, a Palme d’Or of Honor will be given to Agnès Varda. The filmmaker is the first woman to receive the prestigious  trophy, already presented to Woody Allen in 2002, Clint Eastwood in 2009 and Bernardo Bertolucci in 201. The Palme d’Or of Honor is awarded to a renowned filmmaker, whose work is globally authoritative but has never yet received the Palme d’Or.
Agnès Varda is a gifted complete artist who put her sleek stamp on everything as photographer, writer, actress, director, or visual artist. 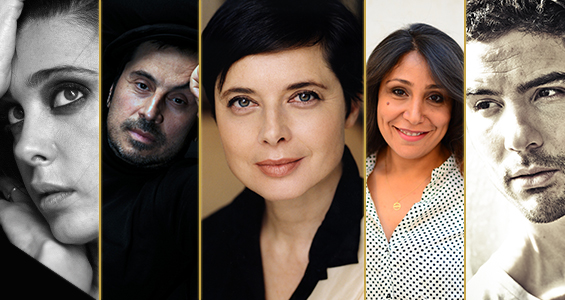 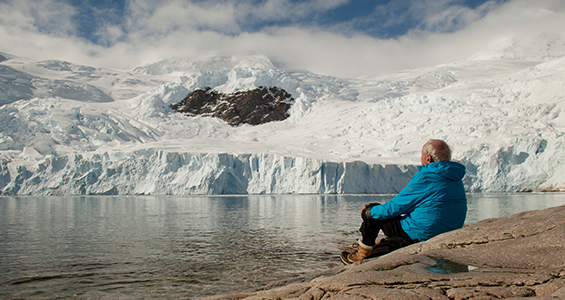 Mad Max: Fury Road, the post-apocalyptic triumph, is describing a situation that could occur if mankind does nothing against global warming.
The 68th Festival de Cannes will contribute to save the planet with the screening of Luc Jacquet‘s La Glace et Le Ciel (Ice and Sky) as closing film on Sunday May 24 at the Palais des Festivals Grand Théâtre Lumière.
In his fourth feature film, Luc Jacquet – Oscar-winning director of the La marche de l’Empereur – evokes the scientific discoveries of Claude Lorius, who went in 1957 to study the Antarctic ice, and who, in 1965, was the first concerned with global warming and its consequences for the planet.
Today, aged 82, he continues to face the future with hope: “I believe that man will correct the situation. Men will find the solidarity that will lead the people living on this planet to another type of behavior.” 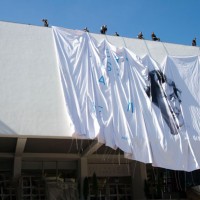 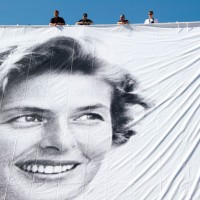 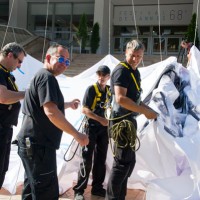 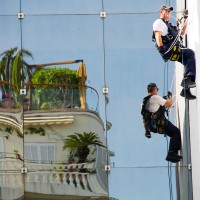 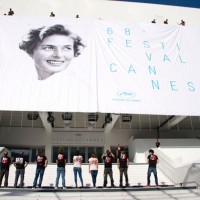 From May 13, TAG Heuer will offer your the stars on the Red Carpet