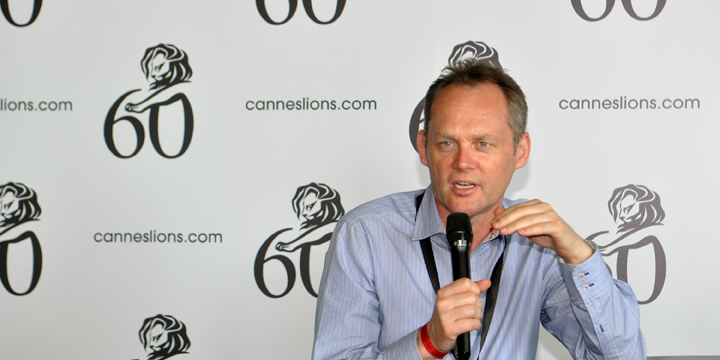 For the fifth consecutive year, the CEO of Cannes Lions welcomed the steady increase of participants. “As the industry continues to evolve, the Cannes Lions entries follow a curve up, the latest prize creative categories such as “Creativity Effectiveness”, the diversity of companies from around the world, contribute to this significant growth.” says Philip Thomas, “Sixty years ago, 187 films were sent to Venice to compete and be judged by the jury of the first edition and it is extraordinary to see that in 2013, nearly 36,000 ads from 92 countries will be submitted to the assessment of more than 300 members of the jury. The winners will represent excellence and pave the way for creativity in our industry.
The Cannes Lions International Festival of Creativity, the main international competition for creative advertising and communications is certainly the most prestigious in the world. It continues to flourish with a 4% increase in the number of creativity actors and visitors. In addition this year, and for the first time, participants can attend sessions of the jury directly to the new Innovation category, where shortlisted candidates will present their work to the jury.
Then Philipp Thomas commented the global YouTube phenomenon, with over a billion unique visitors per month who watch more than six billion hours of video. This great communication tool has become an essential way for people around the world to share their culture and history. For companies, YouTube will allow the next generation to have great channels, similar to the way cable systems have led to the emergence of modern television programs and advertising.

Philip Thomas is a former journalist who worked for national and international magazines and newspapers. He then moved to edition for FHM, the monthly men’s magazine best-selling in Europe with over 700,000 copies per month. He was then appointed Managing Director of Emap in the Southeast Asian Division, based in Sydney, for three years before returning to the UK, and in November 2006, he was appointed Chief Executive Officer of the Cannes Lions International Festival of Creativity. The division now operates six festivals: Cannes Lions, Eurobest, Dubai Lynx, Spikes Asia, Digital Asia and the Festival of Asian Marketing Effectiveness.
Nick Law began his career in branding and visual identity and design before moving on to advertising and digital marketing. He has won numerous international awards and has been widely broadcasted in the United States, the United Kingdom and Asia Pacific. Over the past two years, he was included in the “Creativity 50” magazine, a list of the most influential designers in the world.
Tom Scott is the Director of Global Brand and Innovation at the Bill & Melinda Gates Foundation. He helps defining and shaping the identity and reputation of the Foundation through new communication efforts that will advance the goals of the organization. 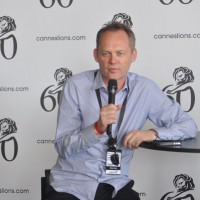 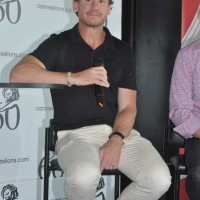 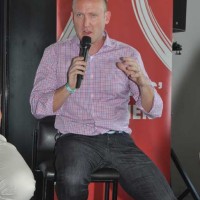 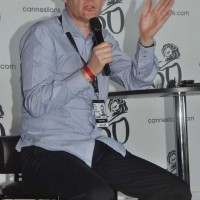 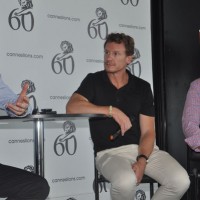