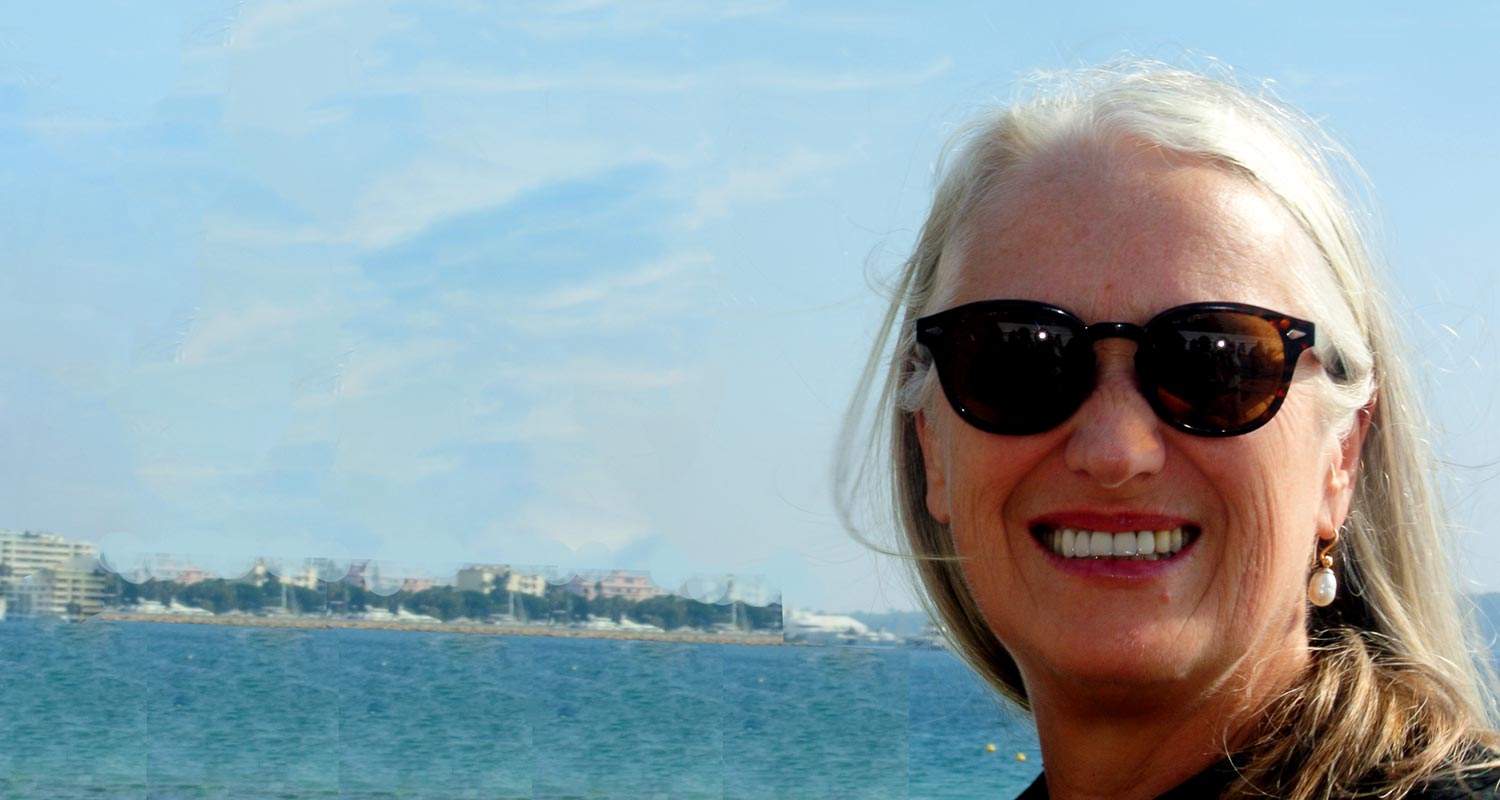 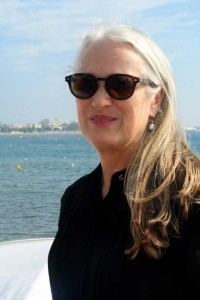 New Zealand Oscar Winning Writer and Director Jane Campion will preside over the Jury of the next Cannes Film Festival, which is to be held from May 14 to 25, 2014.

“It is a great honor for me to have been chosen to be the President of the Jury! Jane Campion said. And, to tell the truth: I am very excited!”
An exceptional woman in cinema succeeds Steven Spielberg: Jane Campion is indeed the only female director to have won the Palme d’Or for The Piano in 1993. In 1986, she already had won the Palme d’Or Short Film with Peel. These two Palmes d’Or are unique in the history of the Cannes Film Festival.
Her first appearance in Cannes was 1986, to present her short film Peel that won the Palme D’or. After directing many award-winning short films, she made her feature film debut with Sweetie, which premiered at Cannes, in competition in 1989.
She said about the Cannes Film Festival: “I came to Cannes for the first time in 1986. Glamor and trade marry there in a unique way; it is the land of stars, parties, beaches and business, but you never lose sight of what the Festival is: a celebration of cinema as Art and a celebration of Cinema from around the world.” The future Jury President continued: “Passion makes Cannes undeniable. It is a mythical and surprising location where actors and films producers are revealed and find their careers start. I know: that happened to me!”

Gilles Jacob, President of the Cannes Film Festival, talks about his meeting with Jane Campion: “The three short films of this unknown young director who came from the antipodes already claimed such courage, such humanity, such a universe that, refusing to choose, the Festival showed the three all in one go. Jane Campion was born and, with her, a style. I call her: my Lady Jane!”

Délégué Général Thierry Fremaux has welcomed Jane Campion’s appointment: “It is a great pride that Jane Campion has accepted. After Michèle Morgan, Jeanne Moreau, Françoise Sagan, Isabelle Adjani, Isabelle Huppert and Liv Ullmann in 2009, she completes the prestigious list of Presidents of the Jury.”

Jane Campion was born into a family of artists. Before setting her mind on the cinema, she initially studied anthropology and painting. Already crowned with a Palme d’Or for a short film, she captivates the international criticism with Sweetie (1989), his first feature film, screened in competition at Cannes Film Festival.
In 1990, An Angel at My Table premiered at the Venice Film Festival, where it won seven prizes, including The Silver Lion.
She is back in competition in Cannes in 1993 with The Piano which she wrote and directed and won the Palme d’Or and Best Actress palm for Holly Hunter, starring with the unforgettable Harvey Keitel. A few months later, Jane Campion, nominated for an Oscar for Best Director, receives that of Best Screenplay. The film received more than 30 international awards and nine Academy Award nominations.

Thereafter, her work, featuring female characters as intense as hindred in their development, comes in multiple variations: Portrait of a Lady in 1996 with Nicole Kidman closed the Venice Film Festival in 1996. With her sister Anna, Jane Campion co-wrote and directed Holy Smoke and directed and co-wrote, with Susanna Moore, In The Cut.
Her last film for cinema, Bright Star, original vision and fictionalized biography of the poet Keats and his muse, was screened in Official Competition in Cannes in 2009.
Jane Campion has completed a television series, presented at MIPCOM 2012 in Cannes, Top of the Lake, a powerful and haunting story about our search for happiness. She develops her favorite themes, depicting the splendor of nature, the gushing romantic passions and women’s revolt against societies dominated by violence and machismo. 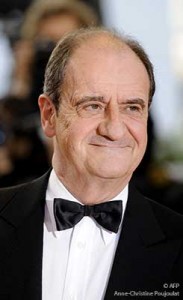 During its meeting on January 14, the Board of Directors of the Festival de Cannes has carried out the election of its next president. The voters elected unanimously Mr. Pierre Lescure.
Mr. Gilles Jacob, President since 2001, will manage the 67th Cannes Film Festival for the last time and Pierre Lescure will be taking over by July 1, 2014.

Pierre Lescure, a cinema enthusiast, was first a radio journalist, then a news presenter before creating “Les Enfants du Rock”, a French TV magazine of pop culture. In 1984, he launched Canal +, the movie channel, alongside André Rousselet and, ten years later, became its president.