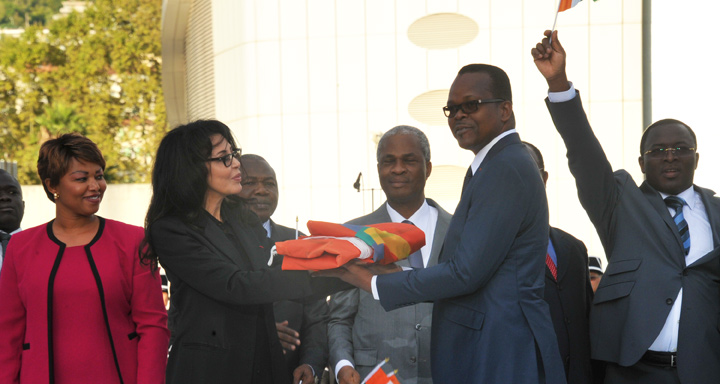 Curtain down on the 7th Jeux de la Francophonie (Francophonie Games) on September 15, at the Nice Charles Erhmann stadium with the closing ceremony attended by 54 delegations and athletes parading followed by volunteers honored for their participation and effective assistance during the games. Many celebrities including Prince Albert II and René Hamaite, Chairman of the orientation of the Committee for the Games of La Francophonie were present.

After the parade of flags-bearers, from Andorra to Vietnam, the Marseillaise and the anthem of the Francophonie were performed. Deputy-Mayor of Nice Christian Estrosi, Chairman of CNJF (National Committee for the Jeux de la Francophonie), presented the Medal of the City to Loic Pietri, judo world champion in Rio (category of less than 81kg) and a Silver Eagle to Robert Beugré Membé, district governor of Abidjan and then thanked all the participants and volunteers.
After the lifting of the French flag, followed by the Ivorian flag and the flag of the Francophonie, the latter was then solemnly put down and handed to the Minister of Sports of Cote d’Ivoire, Mr. Lobognon, who said he was very pleased to host the next games. The Ivorian Minister was accompanied by the governor of Abidjan, which will host the next Jeux de la Francophonie in 2017, as well as various mayors of the district.
Then Yamina Benguigui, minister responsible for the Francophonie, welcomed the success of these games, thanks to the warm welcome of the city of Nice and its people and its organizers who multiplied innovations. For example, for the first time, disabled athletes has been integrated into sporting events on the track of stadium Charles Ehrmann and cultural encounters experienced a novelty with the digital creation contest. She then turned to athletes and artists gathered in the stands and said: “You have embodied a standing creative and fighting youth.”
54 nations participated with 3,300 athletes and artists, helped by 1,540 volunteers. Since 1989, date of the first Jeux de la Francophonie, these figures are a record and represent 220 million people in the French speaking world.
The evening continued with a festive concert with an Ivorian singer Dobet Gnahoré. Then, storytellers Benin, Togo, Cameroon, Congo and Guinea Conakry enchanted the audience with wonderful stories from Africa. The performance went on with hip hop dancers from Niger, Benin and Côte d’Ivoire. A dance zouk group and a dance company of Niger performed in the final. A great opportunity that allowed these talented artists to demonstrate their full artistic virtuosity devoid of any pressure from competition in a shared joy. The important thing was not to win but to take part. 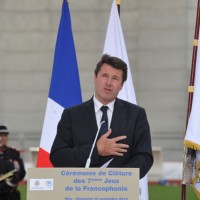 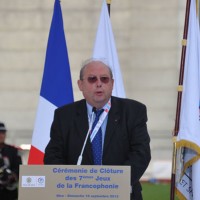 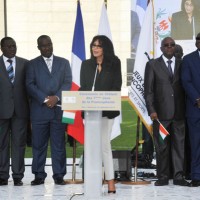 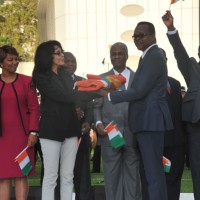 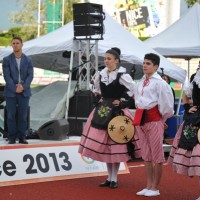 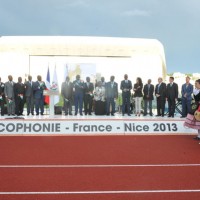 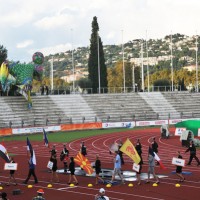 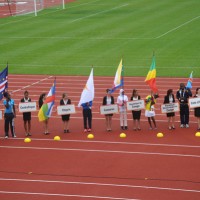 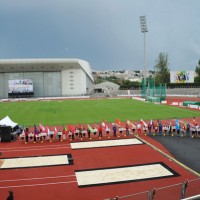 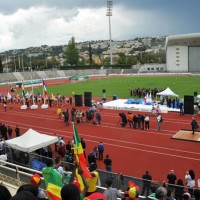 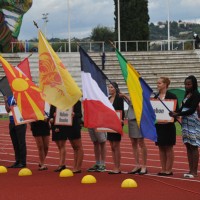 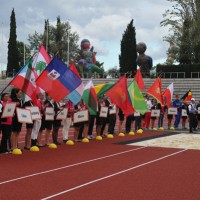 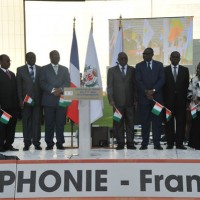 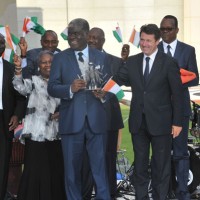 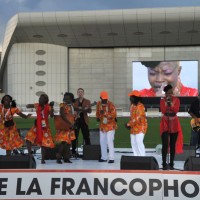 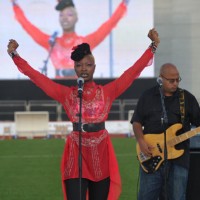 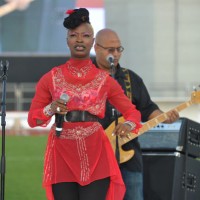 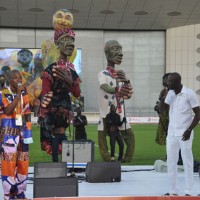 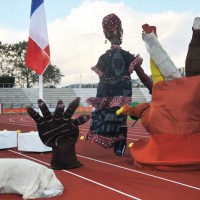 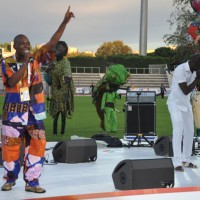 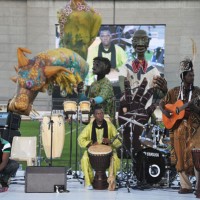 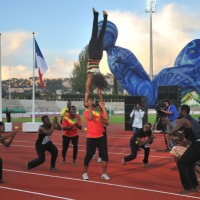 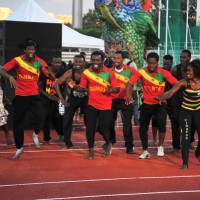