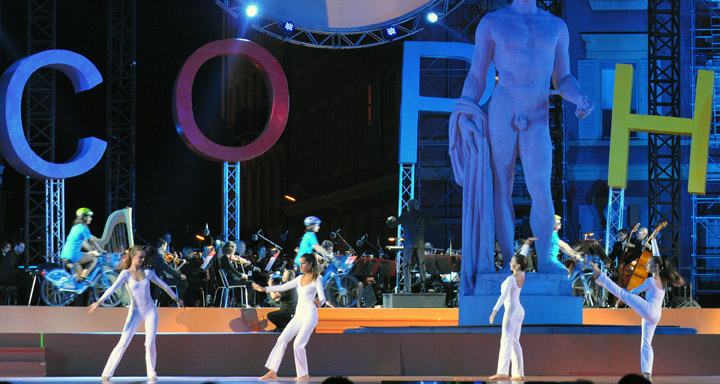 When sport combines with culture to witness the francophone solidarity, a natural link between the South and the North, it becomes “Jeux de la Francophonie”. Nice, thanks to its reputation and its international dimension, by its status as capital of the Mediterranean, has been elected to receive the 7th edition of the Jeux de la Francophonie (Francophonie Games) from 7 to 15 September 2013.

This 7th edition brought together 56 states and governments of the 77 members of the Francophonie and proposed seven competitions and seven cultural competitions, as well as two competition called “development activities”, a great meeting of more than 3,000 artists and athletes. On a packed Place Massena, more than 10,000 Azuréens attended the opening ceremony of the 7th Jeux de la Francophonie. 4,000 persons could also follow the ceremony on a giant screen Quai des États Unis and Quai des Ponchettes.
It was 8:30 p.m. when the President of the French Republic Francois Hollande opened the 7th Francophonie Games with thE famous and mythical sentence of Albert Camus: “The French Language is our common homeland.” It is in unison that these 3,000 young athletes and artists from around the world, with the French as a common language, will challenge themselves for 10 days in sport and cultural competitions.
Each of the 54 delegations present for the event paraded in turn, headed by their national flags. Some delegations were large as the impressive Senegalese team, others, such as Andorra, restricted. Some were wearing jilbab as the delegation of Qatar while Monaco and our Canada francophone cousins were very “chics”. All came with a strong desire to win medals and thus do credit to their country.
Francophonie entered on the big stage framed with a double revolution lighted staircase and 54 nations paraded in a concert of songs, dances, dressed in colorful costumes, with scenographies and costumes specific to each.
It is in this festive atmosphere that the starting signal was given for a week of high-level sport, with at the program: art battle and ruthless struggle on the playgrounds of the 17 sports.
Artists of Grand Corps Malade have slamde Francophonie with its magic words : “You’re in this family if you speak French, it makes us brothers.” La Francophonie around the world offered a boarding around the oceans to the public.
Patricia Kass, Isabelle Boulay, Manu Dibango, the collective Vietnam and Sapio sang for Oceania. The dancers drew letters of the five continents with a lot of poetry, the troupe Ciamada Nissardia and flower women of Carnival took the public into a crazied samba. Rapper Kery James sang the suburban unrest before a little confused audience. Magic System pulled all the spectators into its good humor.
This spectacular show interspersed with fireworks gave the evening an hitherto unparalleled magic.
The evening ended in style with a giant karaoke on Quai des États Unis followed by a breathtaking fireworks, igniting the sky and the waters of the Mediterranean. 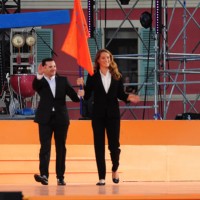 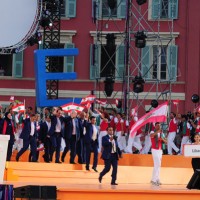 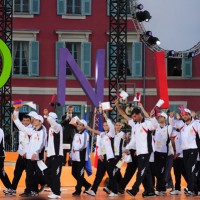 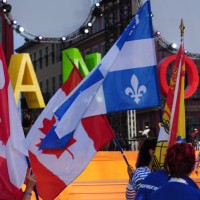 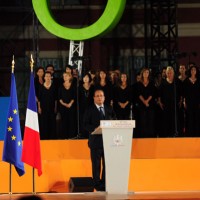 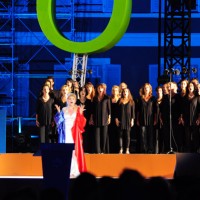 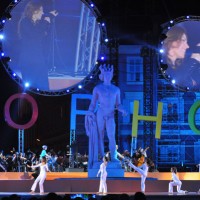 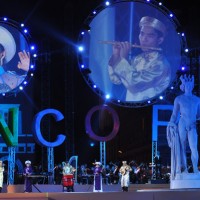 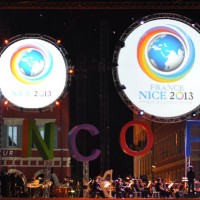 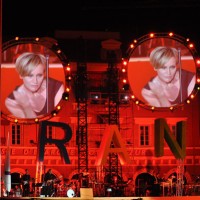 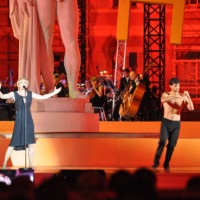 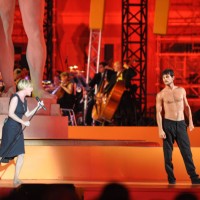 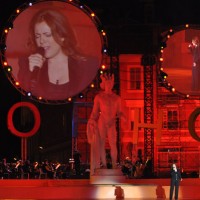 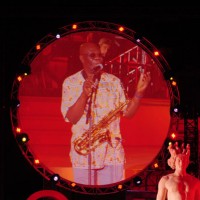 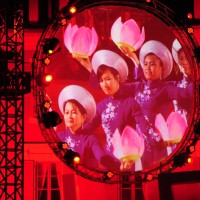 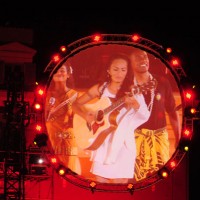 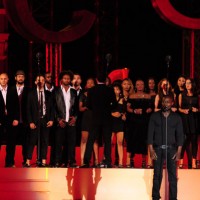 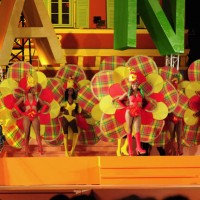 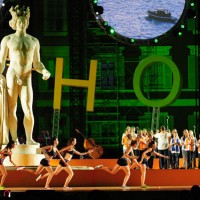 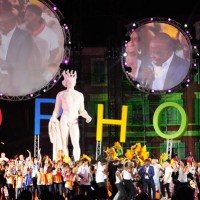 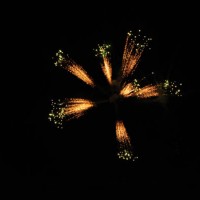