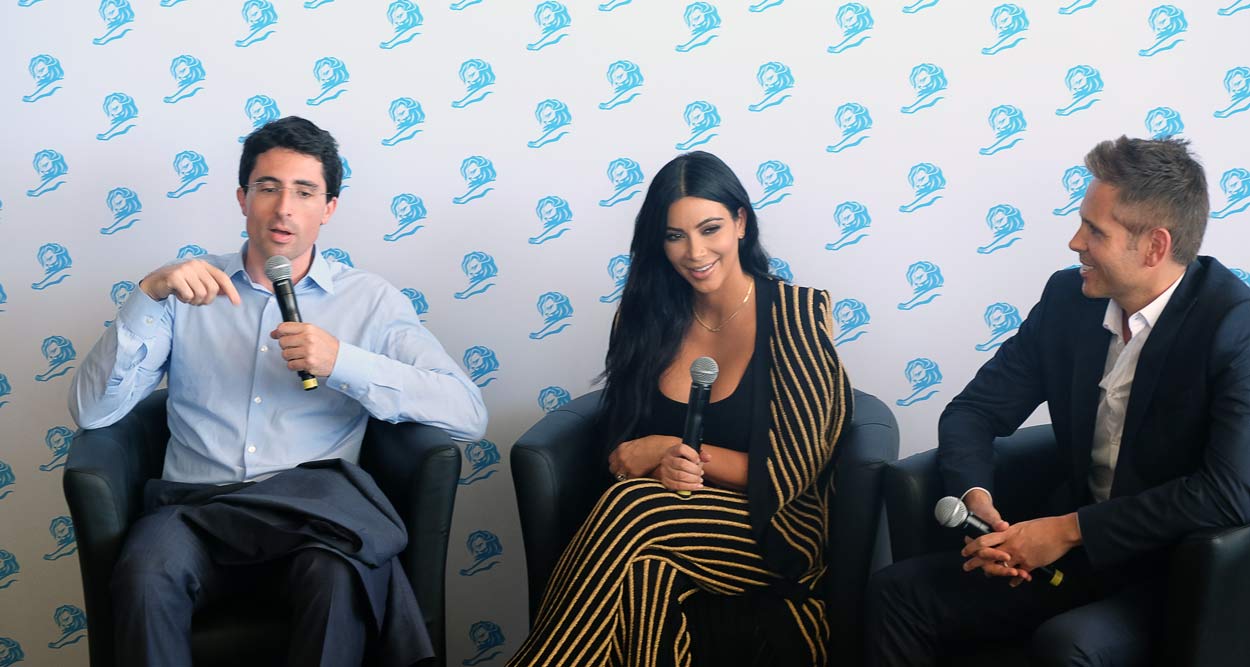 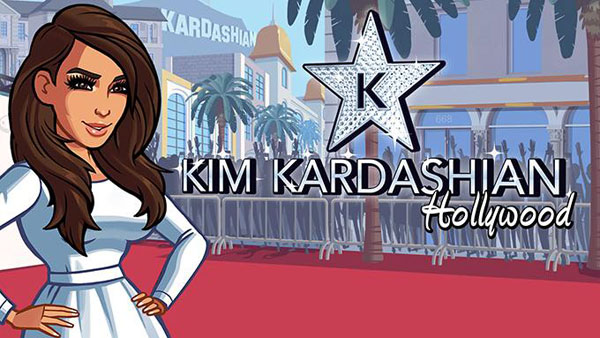 Kim Kardashian: Hollywood pioneered a new form of digital storytelling whose success may inspire the advertising industry about brand presence in the new media landscape. 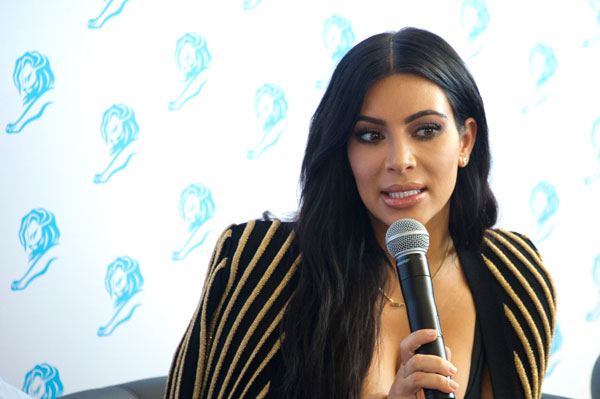 Kim Kardashian teaches us to become a Hollywood star

The principle of Kim Kardashian: Hollywood is simple: Kim Kardashian is helping the aspiring stars to become famous in LA and walk the red carpet en route to fame and fortune. After creating one’s character and customizing facial features, looks and haircut, the character is stopping along the way at photo calls, business appointments, travel, castings, exclusive clubs, upscale boutiques, and luxury homes… As the game progresses, you reach new levels – for example, at 19+, you sunbathe with Kim in Santa Barbara! And why not having a second baby?… Alas, to continue to play and to buy new clothes and accessories, account for paying options for the character to keep energy.
The game, downloadable on smartphones and tablets, counts over 35 million downloads worldwide.

Branded messages in a digital world

Kardashian: Hollywood, an entirely new gaming genre, has been breaking new ground with innovative new forms of storytelling and a highly engaging mobile game intertwining the virtual world with the real world. The transmedia experience is pushing gaming beyond basic storytelling: it merges pop culture, comedy, fashion and branded messages in a digital world. The success of the game brings the creative thikers to analyze its components.
The challenge for the creative thinkers is indeed to achieve passing a marketing message through a story, a story that arouses emotions, joy, surprise, fear, which gives weight to the brand’s speech and supports its approach with a sincere example. 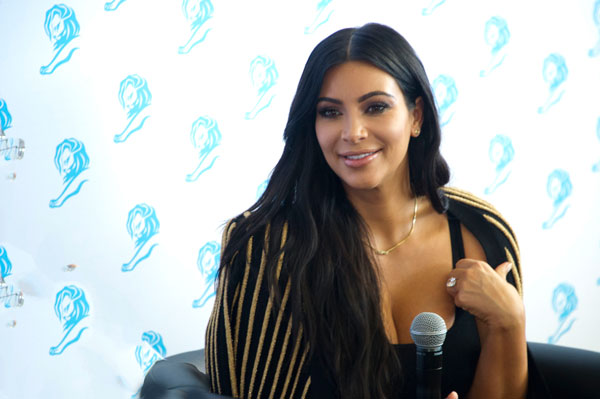 Karl Lagerfeld will be featuring on the app

The discussion has been exploring the integration of creative and digital storytelling to generate authentic audience and relevant and memorable user experiences on the Web, or on mobile and smartphones, in the fast-changing world of mobile marketing.
Approached by the gaming company Glu Gaming, the reality TV star launched the free-to-download game in June 2014, convinced by her husband Kanye West to get involved in Kim Kardashian: Hollywood – which made $100m in its first year.
Kim believes the app is perfect for those who “just want to make it in Hollywood”. As it “mirrors her real life”, Kim is constantly updating the wardrobe and beauty options that users can pick up, and revealed that Karl Lagerfeld will be featuring on the app. The players were also able to go on a virtual trip to Mexico when she was on holiday there.
Very talented at creating the buzz, Kim Kardashian said about her use of social media: “Some of the brands I work with might get frustrated but I only post a picture of a brand if I really love it. And my Instagram is off limits in my business contracts.” 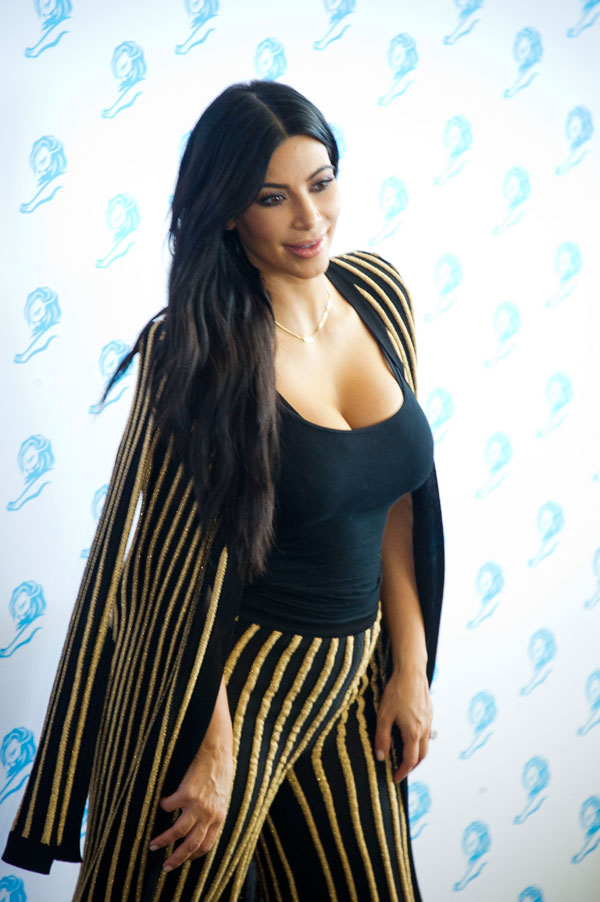 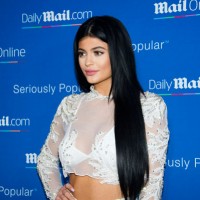 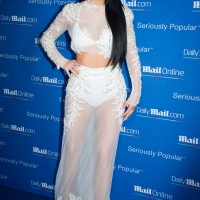 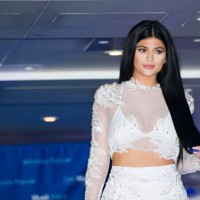 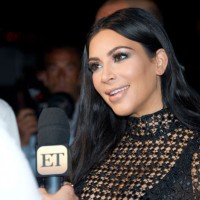 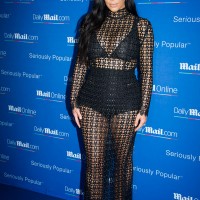 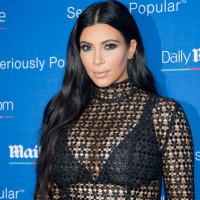 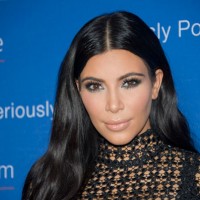 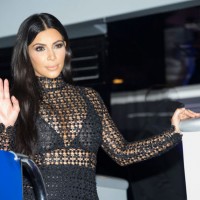