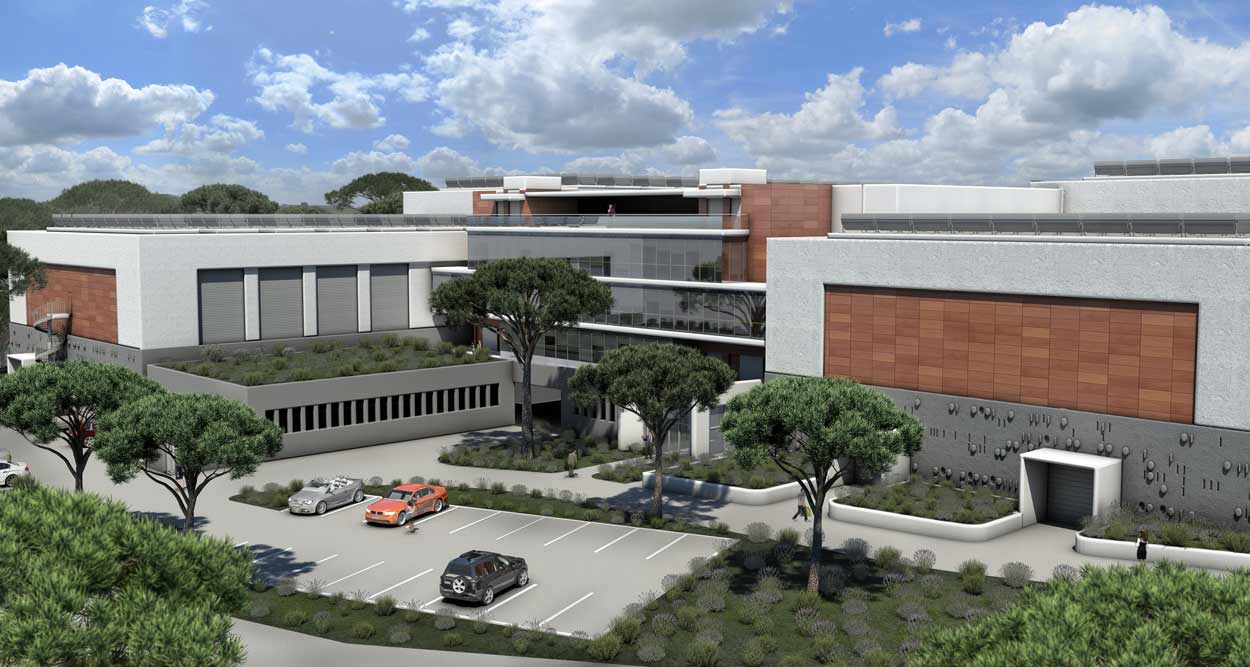 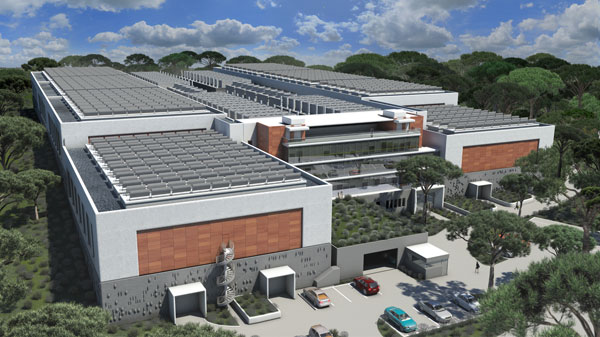 Titan Datacenters France selected the city of Mougins and Sophia Antipolis to locate its high-density data center that can accommodate over 300,000 servers.

The company Titan Datacenters will locate on the town of Mougins, near the technology park of Sophia-Antipolis, a very ambitious 10,000 m2 high-density data center. On an area of 3.3 hectares, the site of data management and hosting – unique in France and one of the largest in Europe – will have the capacity to eventually accommodate 300,000 servers while maintaining an eco-friendly approach.

An asset for the French Riviera

Outsourcing and availability of data are set to become indispensable. The services dedicated to data management – accommodation and storage – and virtualization for “cloud computing” experience a rapid growth. This significant expansion is explained by the growing demand for cloud services by companies, combined with attractive offers made by service providers to the public.
Between 2013 and 2016, Western Europe will account for 25% of global spending in this very attractive sector.
The new Titan Datacenters site is an asset for the region as it will house large listed companies and major European groups and thus participate in the development of Sophia-Antipolis technology pool and its companies very involved in IT.
It also will expand its outreach to the Agglomeration Community of Pays de Lerins, composed of the cities of Cannes, Le Cannet, Mandelieu, Mougins and Théoule sur Mer.

The site will have a power capacity 5 times larger than existing centers in Europe! Built by spring 2016, the center of 28 850 m2 will accommodate 10,000 m2 of rooms with servers, with facilities four to five times denser than in traditional data centers. Absorbing an electrical power of 48 megawatts, the plant will produce 20,000 watts of heat. Hence, the the Prefecture, the town of Mougins and the society Titan Datacenters are working on projects to reuse this clean energy for heating a residence of 116 social housing and schools.
On the other side, Titan data center will be cooled by a revolutionary cooling system of “reversible solar cooling” developed by the firm Helioclim in Mandelieu.

The assets of Titan datacenter

Both close to the Sophia-Antipolis technopole and in the heart of the French Riviera in Mougins, at the crossroads of strategic international transport corridors, the datacenter Titan Datacenters France enjoys an exceptional location.
These rooms will be installed in a high tech environment, fully redundant and monitored, offering the best current standards in safety, reliability and data processing speed.
This center of international scope, whose cost is estimated at over 60 million, should be completed in March 2016 and will employ 30 to 60 people.

Titan DataCenters France is a rising company in the market of data housing and information systems virtualization that anticipates future challenges thanks to an experienced and dynamic R & D team. Founded by a team of recognized experts in the information systems sector, Titan capitalized on many years of experience to meet the challenges raised by the evolution of consumer data, to convince Europeans investors to venture into the first high density data center in France.