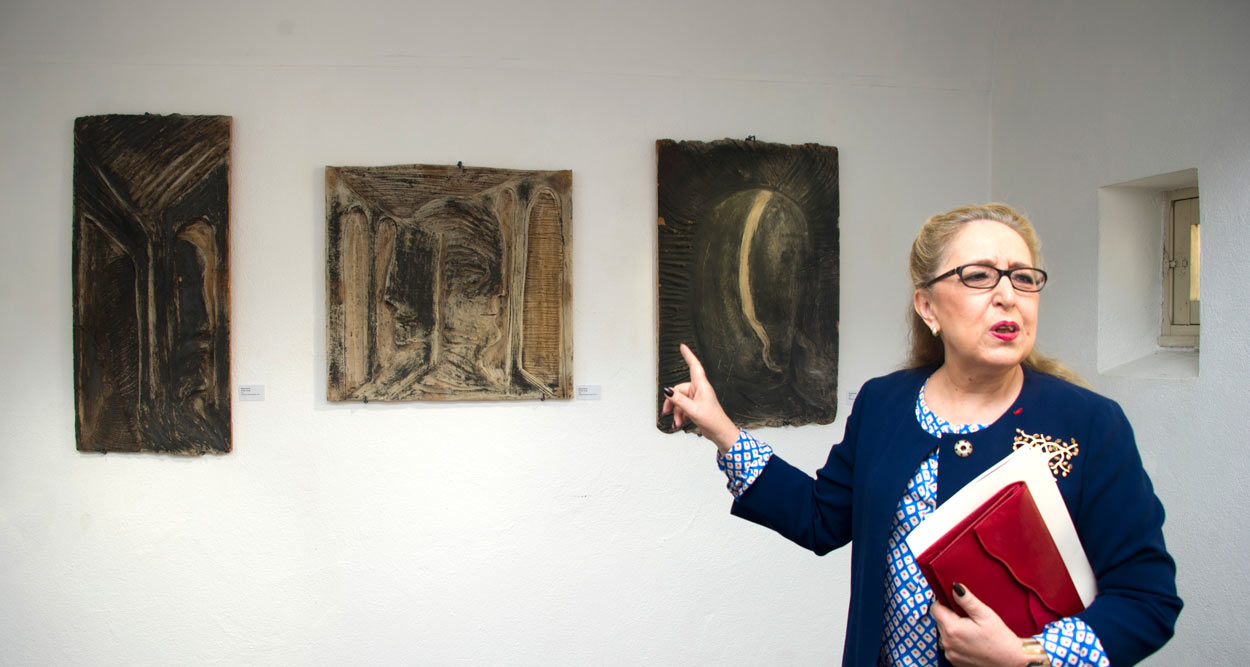 Masterpieces of Ceramic at Musée Magnelli in Vallauris

For the summer-autumn 2014, the Musée Magnelli – Museum of Ceramics in Vallauris hosts a selection of unique ceramic artists friends of the Maeght family.

At Vallauris, the origin of ceramics dates back to ancient times and was the main activity of the city in the seventeenth century, building its international reputation as capital of ceramics. The Musée Magnelli  and the Museum of Ceramics are housed in a Renaissance castle, a former priory of the Abbey of Lérins, which also houses the National Picasso Museum “War and Peace.”

As part of its fiftieth anniversary, celebrated this year, the Maeght Foundation wished to have the public discover at the Magnelli Museum – Museum of Ceramics in Vallauris some masterpieces by artists as diverse as talented in their confrontation with the material as in their  artistic expressions.
“Ceramics is a passion for the Maeght” Isabelle Maeght, co-curator of the exhibition, explains. “And I’m very happy that it is highlighted in this beautiful setting that is the Museum of Vallauris.”

The oldest are those of Braque, Chagall and Miro. They interact with the latest works by Tal Coat, Chillida, Fiedler, Monory, Gardy-Artigas and Del Re. These artists, painters, sculptors or ceramists, have often learned about and experienced clay and its marriage with fire in Maeght family’s ceramic workshop. The exhibition shows how the artists have apprehended this earth and transposed into ceramic the strength of their art, sublimating this material, known since immemorial time.

Freedom, imagination and poetry are at the heart of his work. We can see in ceramics how his fingers “scratched” the clay, an earth that is raw, burnt, in which faces are represented…

Childhood friend of Artigas, Miro began ceramics in 1946 and realized the largest and finest collection of ceramic works in the world, with that of Picasso. In each of his works, all unique, there is a whole world: women, men, star or moon…

Braque created in all ten works in ceramics, some, published in thirty copies. The exhibition presents works in which we find the Greek theogony of his time Greek period, including the exceptional 1940 Vase with Heads Horses or Waltz from 1960.

An Egyptian-shaped dog, very dignified, full of nobility, looking on guard, with a blue painted ear. Performed for Aimé Maeght 70th birthday, the work is called “For Aimé’s beautiful blue eyes”. Monory has tried to ceramics but didn’t felt comfortable with it.

The painter was introduced to ceramics in the Maeght workshop and there made all his works in a fortnight. This was enough for the artist, who having understood the clay with remarkable swiftness, produced masterpieces worked by totally forgetting the material, in a kind of total freedom.

The presented masterpieces by this “blacksmith artist” are grog clays created in the Maeght workshop in Saint Paul de Vence, with the earth of the place, containing iron oxide, that give his powerful pieces a specific color.

The artist made his ceramic work in Vallauris in the 50s in the Madura workshop, cohabiting there with Picasso. In ceramics, Chagall is in the “immediacy”; the plates presented show different treatments by the artist.

The artist, who made the mosaic wall of the Maeght Foundation in flint and pieces of marble, has always been fascinated by the art of the Lascaux caves. His ceramics seem to be coming from there.

Artigas, Miro’s ceramist, is one of the greatest potters of this century. He renewed the ceramic art in all its forms and in its colors after learning, in the 20s, the Koreans technical art, both in terms of cooking and application of ceramics.

The son of Artigas, who worked with Miro, Braque, Duffy, is a sculptor and ceramist, showing a total zen attitude in his works.

The exhibition at Musée Magnelli illustrates the long friendship between the Maeght and Vallauris, through a shared passion for ceramics. Spurred on by the new Mayor of Vallauris, Michelle Salucki, the cultural policy of the City is revitalized, and with dynamism, will multiply cultural actions and art venues. 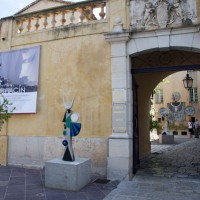 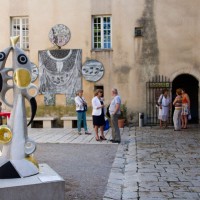 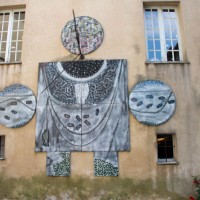 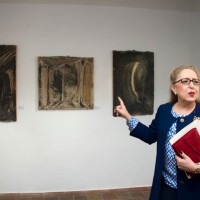 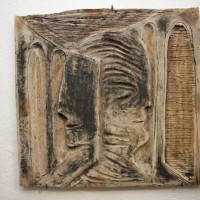 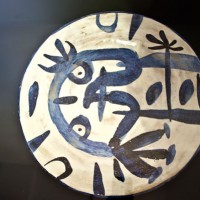 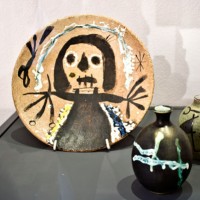 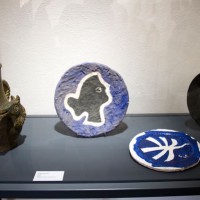 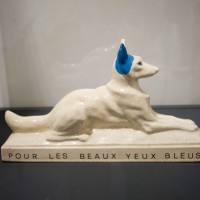 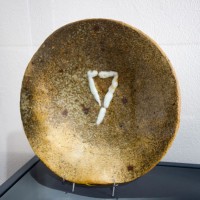 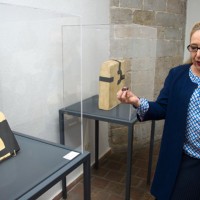 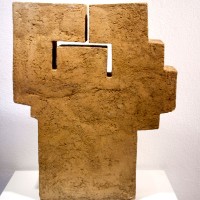 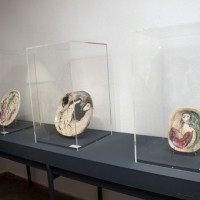 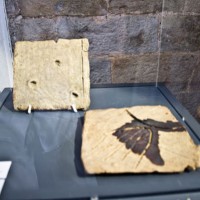 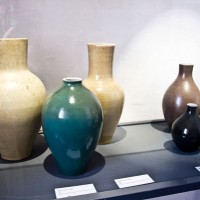 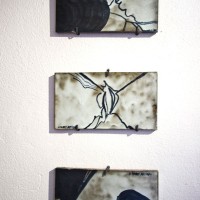 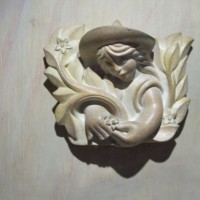 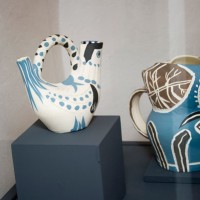 Masterpieces of Ceramic at Musée Magnelli in Vallauris was last modified: June 15th, 2014 by tamel