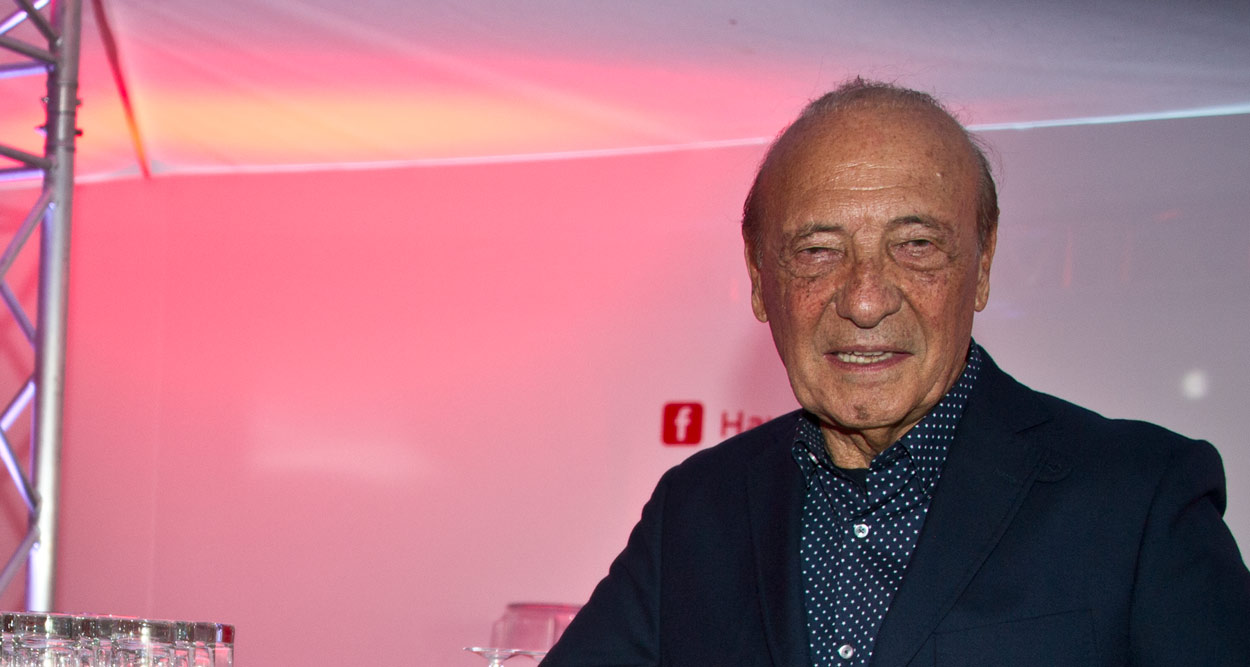 Conversation at Havas Café during Cannes Lions with Jacques Séguéla, Vice President of Havas Worldwide, who lived Festivals and enjoyed many triumphs in Cannes.

Jacques Segala, you might think inaccessible seen his reputation immediately puts you at ease and you feel you can talk “à bâtons rompus” because he is open on anything. From the first words with Jacques Segela, we realize that this is a man intellectually organized around his only passion: advertising and communication.

Asked what he thought of the Cannes Lions today, he answers with a sparkling eye: “The Cannes Lions Festival is at the image of the 21st century… The creation multiplies its facets while it was once almost exclusively focused on advertising film. “

Supremacy of Anglo-Saxons at Cannes Lions

Being asked which were the key countries on advertising, he replied: “The supremacy of the Anglo-Saxon countries is overwelming and France is far behind. Today, Asia and Africa have ideas that work, even if, in the 25 campaigns the Anglo-Saxon press forecast as winners, America continues to be at the top spot, followed by England, Brazil and the Netherlands.”

Too many Lions kill the Lions

About longer and longer prize-giving ceremonies, we ask: “Is it to please all advertisers who have made the trip to Cannes Lions?” Jacques Segela retorted: “For Anglo-Saxon countries, winning in Cannes Lions is imperative, it is part of their calculated strategy. Teams in major agencies are working to select the best campaigns to present in festivals for them to win prizes. That will allow them to be on “short-list” and avoid pre-selection. But too many Lions kill the Lions! There are over 500 of them. Only Gold Lions or Grands Prix keep on being of value. Still, Cannes remains the great creative passport. Television today continues to forge trademarks DNA and launch them. The Net accelerates the movement of recognition, but it can just as easily ruin it if users are unleashed against a campaign.”

With a big smile of pride, Jacques Séguéla says: “Havas Media Group received at 2014 Cannes Lions 27 Lions, one Grand Prix with Havas Media Lima and McCain and one creative price with Virgin Mobile, Sidney, Australia.” and he recalled that Havas Media Group is now 350 branches in 100 countries worldwide employing some 17 000 people.”

Jacques Séguéla was to leave the next day to Brussels where Havas just won the European budget with the Corpored campaign. Then, it will be Sao Polo and after, he will deal with the advertising campaign of the LG Group. Finally, he will be the next president of the International Film Festival in Busan, South Korea (the equivalent of the Cannes Film Festival in France). This film festival is the largest in Asia.

Man of the sea

In his life, Jacques Segala met Dali, Lazarev, Gainsbourg, Coluche, a host of CEOs, presidents; he even almost was Putin’s advertiser. But deep down, however crazy it may look, there is a “desert” side in this young man of 80 years. Especially when he talks to you with simplicity of his love for the sun, sea, sand, wind, his friends that he wants to take everywhere, especially on a ship at sea, because yachting is his second passion, his intimate “dada” he jealously keep for himself without ever exposing it to the limelight.

As a conclusion to our friendly conversation, when asked about his eternal youth, he answered with his two favorite mottos: “Old age begins when regrets outweigh dreams” and “There are three categories of people on earth: the living, the dead and those who go to sea.”
Bon cap et bon vent Jacques Segala!

Jacques Séguéla was first a journalist. After a PhD in pharmacy, he became a reporter for Paris Match and France Soir. In 1970, he founded the agency RSCG communication and merged with Eurocom in 1991, and then became Havas-Advertising, of which Jacques Séguéla is currently the Vice-President. His writing career began in 1979 with “Don’t tell my mother I’m in advertising… she thinks I’m a pianist in a brothel” released by Flammarion. This book is the synthesis of a dozen years of experience in advertising after a time as a reporter for France Soir, then as editor of Paris Match. 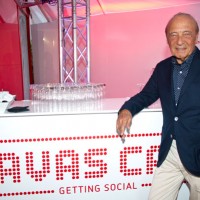 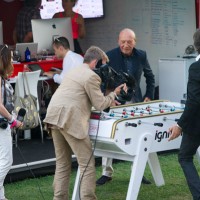 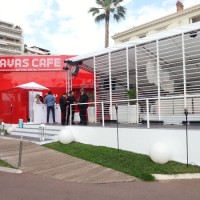