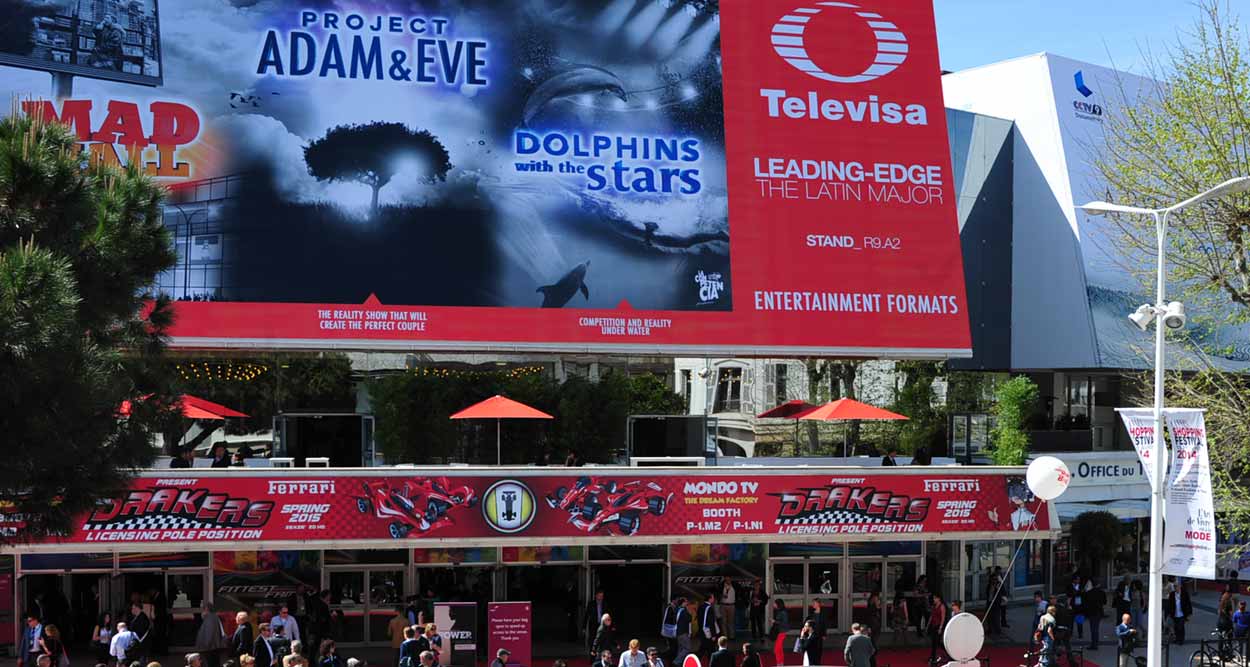 From October 13-16, 13 000 participants from the audiovisual entertainment word – out of which 4 400 buyers – from 100 countries will get together in Cannes to create a new world of content for all kinds of platforms.
As always, many shining stars of the screens will walk up the Red Carpet at the MIPCOM opening party.

With over 2,100 exhibiting companies on 25,000 sqm exhibiting zones, MIPCOM is home to all the major major players and content providers from all the continents. MIPCOM provides also participants with the opportunity of funding or co-production partnerships.

As part of the World Premiere TV Screening, the world première of The Book of Negroes, eOne’s event mini-series, will take place at MIPCOM on October 13 at Cannes Palais des Festivals Grand Auditorium. In the presence of actress Aunjanue Ellis, oscar-winner actor Cuba Gooding Jr and Oscar and Emmy-winner actor Lou Gossett Jr.

MIPCOM offers rich conference program for delegates to improve their knowledge of the industry, and get insights on new trends or business models. James Murdoch, 21st Century Fox Co-Chief Operating Officer will inaugurate the Media Mastermind Keynote at MIPCOM on October 13.

During the weekend before MIPCOM, MIPJunior showcases kids programming, bringing together in Cannes the world’s most influential buyers, sellers and producers.  Over two days, 1,250 delegates, including 550 buyers from 65 countries, influential players, along with publishers, screen over 1,000 programs of the very latest content.

Mexico in the spotlight

Mexico is the country of honor of MIPCOM 2014. ProMexico, the Mexican institution in charge of strengthening Mexico’s participation in the international economy, will showcase television productions – entertainment, drama, documentaries, among others. Mexico is the largest producer of Spanish content, viewed by more than one billion people in 100 countries.