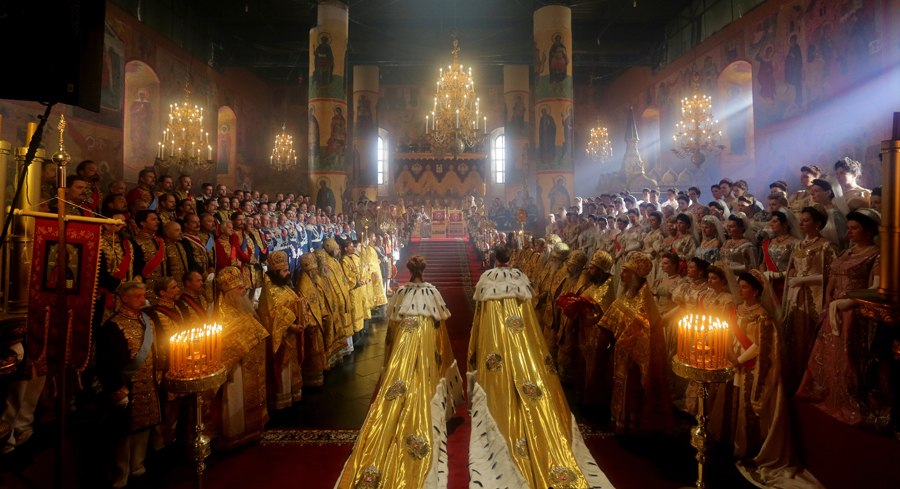 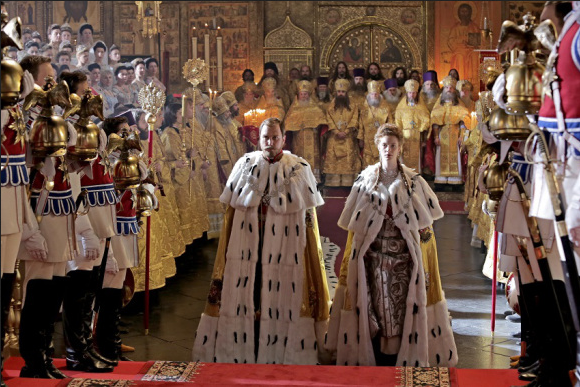 The MIPDrama Screenings at MIPTV 2016 screened excerpts from the works of the 12 finalists of their contest, including Matilda by Russian director Alexei Outchitel.

The MIPDrama Screenings are the latest addition to MIPTV which takes place every April. More than 60 series from 28 countries participated in the MIPDrama Screenings competition and extracts from the works by the 12 finalists of the contest were screened as a preview on April 3, 2016  in Cannes. 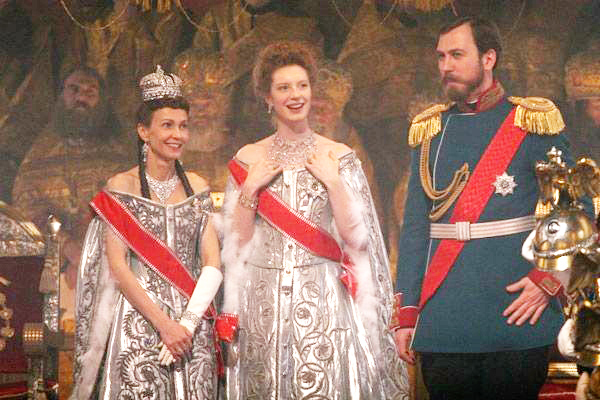 The MIPTV, large international market for television programs organized for the first time in Cannes the MIPDrama Screenings contest, attended by 28 countries that submitted more than 60 dramas. Out of these sixty works, unpublished in their country, twelve dramas, mini-series or series were selected and 15 minutes of them presented to worldwide buyers, distributors and journalists.
After this day of screenings, it is the Belgian Public Enemy drama series, produced by Playtime Films, that was awarded the MIPDrama Screenings Buyers Choice Award 2016 trophy. This drama on a low budget, released in May on RTBF, tells the captivating story of a repentant pedophile. Paroled and hosted by the monks, he is suspected again when some children are found dead. 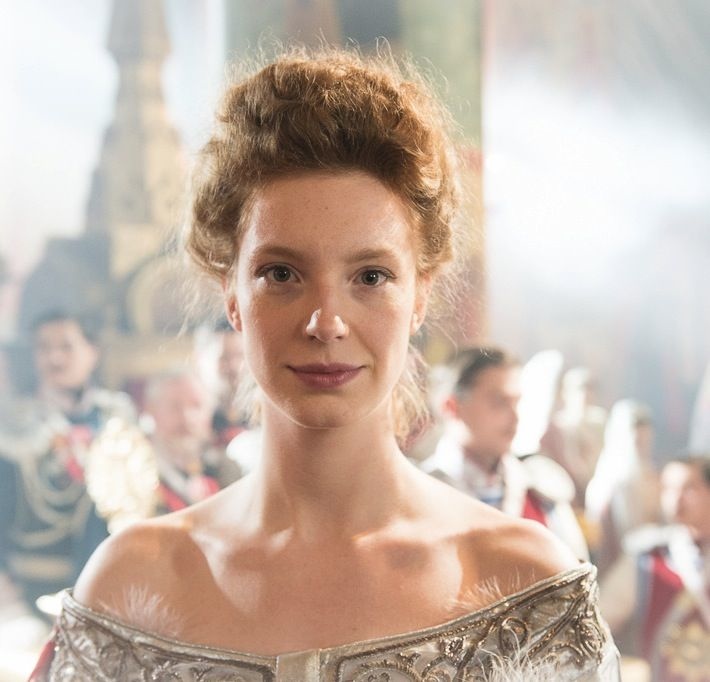 Among the MIPDrama Screenings finalists, Russia was selected for its new super production Matilda. A moving, tragic love story by the Russian director Alexei Outchitel. Produced for the Russian Channel One Russia, the film was divided into four episodes and adapted into a television version whose release is planned for autumn 2016.
This film about the life of the last Russian tsar tells the story of the heir to the throne of all the Russias, the Tsarevich Nicolas, future Nicolas II, and his great passion for the ballerina Matilda Kschessinska.
Matilda is the first Russian series since ten years who participated in an international competition of this magnitude. 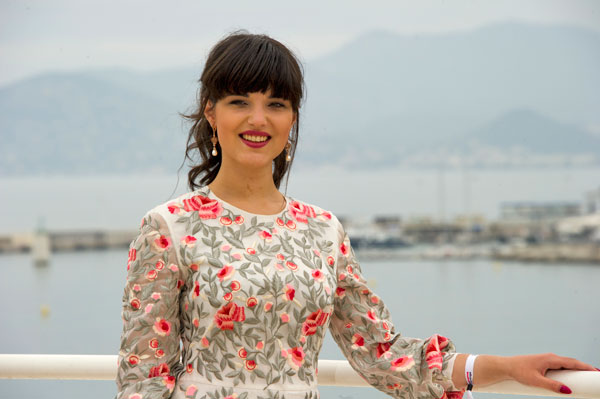 Drama and passion at the top of the state 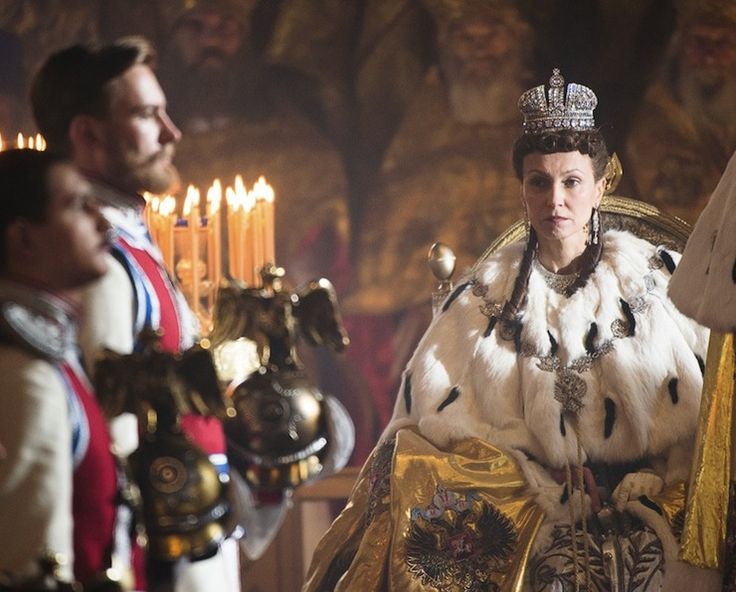 Love at first sight at the court

Nicolas met the ballerina at the age of 22 years at a solemn lunch at the Court. The Tsarevich fell in love at first sight and wrote in his diary: “I’m really interested in the little Kschessinska!” The dancer, who just turned 18, also falls under the spell: “I fell in love with the Prince from our first meeting and I thought only of him!” she confided. To meet in peace, Nicolas bought a property in St. Petersburg for his mistress. But the Tsar would soon experience the horrific events of history and Matilda, who knew the glory of a dancer, had to resolve to emigrate to Paris where she died in 1971.

The largest distributors and buyers from around the world participate at MIPTV, a unique event to buy and sell the rights of tomorrow’s programs, forging co-production agreements, attend lectures by world-renowned personalities and network with major players in audiovisual industry.