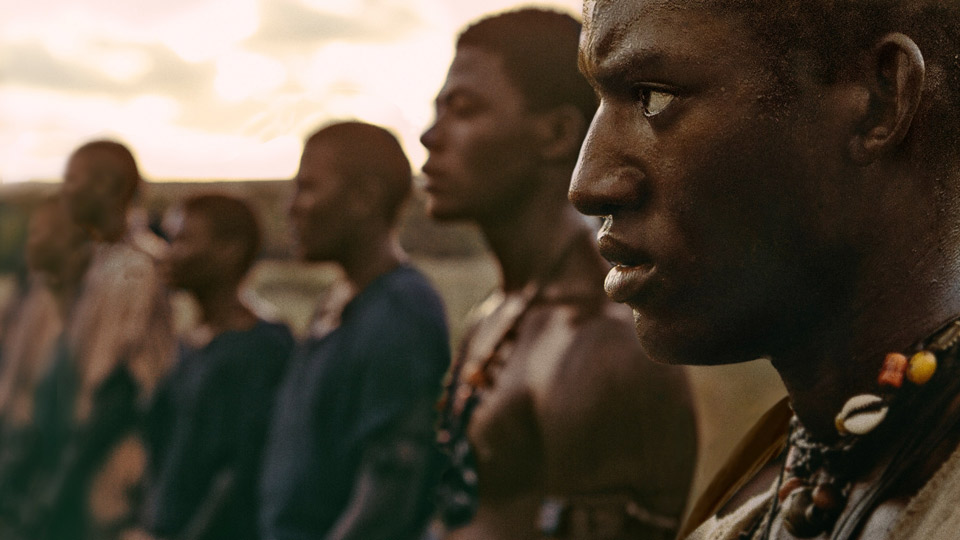 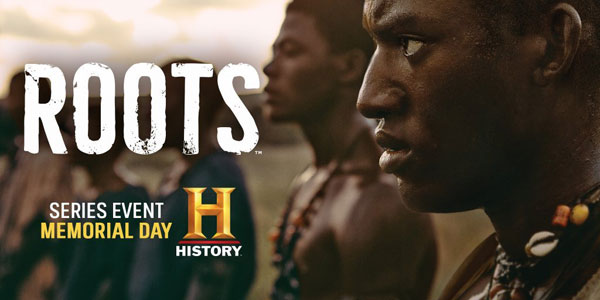 Roots, the historical series that portrays a slave-holding America was presented at MIPTV in Cannes on April 4, 2016 in world premiere for A+E networks.

Roots, the remake of the famous saga of slave-holding America by A+E Networks revisits the legendary Roots series for a new generation. The eight-hour miniseries with a budget of $ 30 million was launched in world premiere at the opening of MIPTV 2016 in Cannes. The series will be broadcast simultaneously on History Channel, A + E and Lifetime on May 30, 2016 in the United States. 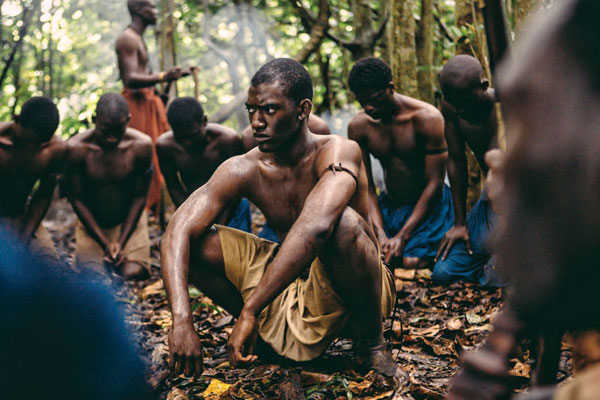 Roots, The Saga of an American Family

Roots is the adaptation of the novel Roots, The Saga of an American Family, published in 1976, which tells a true story. This historical saga, produced by Mark Wolper and LeVar Burton, includes 8 episodes of 60 minutes. The cult miniseries Roots had already captivated some 80 million Americans per episode, with its story of four generations of an African-American family from the beginning of slavery until the middle of the nineteenth century. Nearly 40 years later, the History Channel proposes a remake of Roots, which will consist of eight episodes. Kunta Kinte is played by Malachi Kirby. 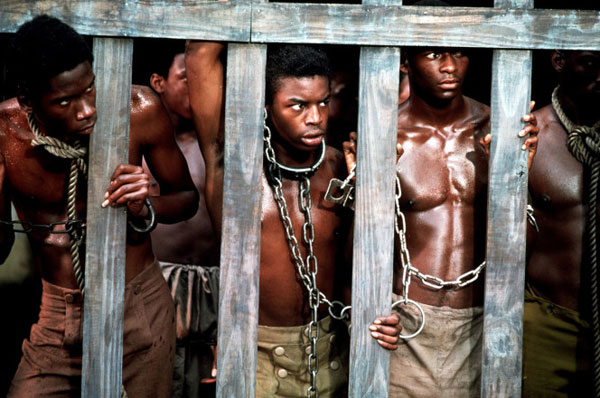 The cast of Roots includes big names in cinema with many Oscar winners: Forest Whitaker (Taken 3, Lullaby) in the role of Fiddler, the slave who helped the hero of the story Kunta Kinte (Malachi Kirby), a Namibian teenager captured and sold into slavery on the other side of the Atlantic. Anna Paquin (True Blood, X-Men) is in the role of Nancy Holt, the wife of a Confederate officer, also owner of slaves. Laurence Fishburne (Matrix, Man of Steel), nominated for an Oscar and Emmy Award winner, embodies the narrator of the story, Alex Haley and Jonathan Rhys Meyers (The Tudors), who won a Golden Globe Award and was nominated for an Emmy Award, plays the role of Tom Lea, a slave owner. 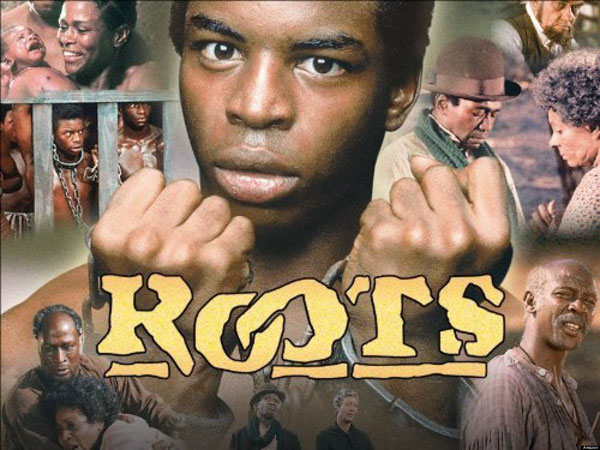 Kunta Kinte, a slave who became a heroe

Roots tells about the history and struggles of a family of African-American slaves on several generations, from the colonial era (1750) to the Civil War (1870). It focuses at the beginning on the life of a young boy, Kunta, from adolescence to adulthood. The first episode takes us to West Africa, Gambia, where a young man, Kunta Kinte, is captured and transported to America to become a slave as millions of Africans for nearly four centuries.
This is the beginning of a bitter struggle against adversity for a whole family on a background of American Revolution and Civil War. 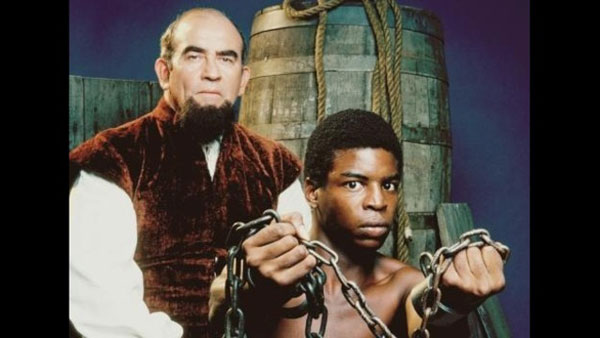 The first television adaptation in 1977, broadcast from 23 to 30 January, 1977 by ABC on eight consecutive nights, was a huge success and made popular forever the name of Kunta Kinte. Winner of nine Emmys and a Golden Globe, the miniseries was a surprise audience success in the US. Because of its historical significance, the series marked a whole generation of African Americans and had a considerable impact on the African diaspora.
The episodes of this series remain to this day one of the major successes in the history of American television with some 80 million viewers each night. 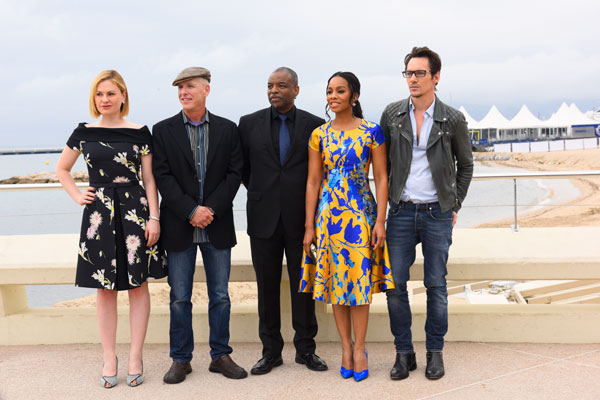 MIPTV takes place every year in April at the Palais des Festivals in Cannes. The biggest players in the audiovisual – distributors and buyers – around the world take part in this market for television programs and other platforms to buy and sell the rights of tomorrow’s programs, conclude co-production agreements, attend lectures by international decision-makers and create relationships with the major players in the audiovisual industry. 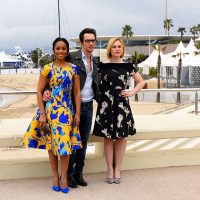 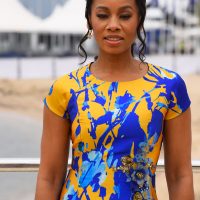 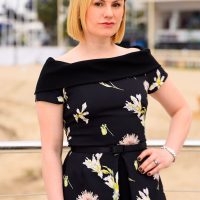 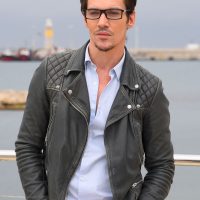 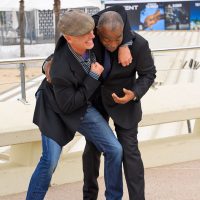 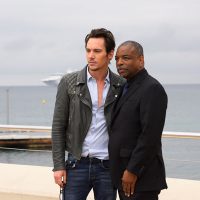