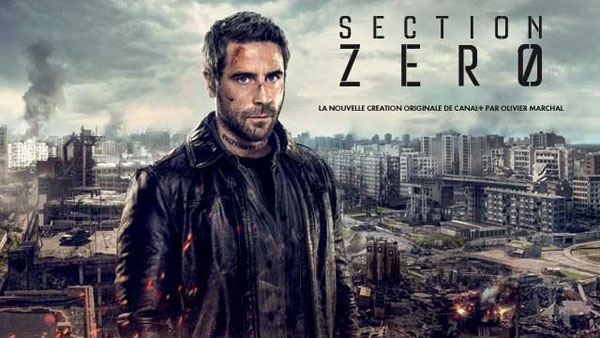 At MIPTV 2016, fiction and drama are in the spotlight: the series Section Zero is black, very black. Desperate, dirty, dusty, sexy, ultra-violent.

Section Zero, the new French series featured at the MIPDrama Screenings, signed by the former policeman Olivier Marchal (Braquo) and Guillaume Laurent, is a violent sci-fi thriller set in a post-nuclear conflict future, where multinational took power from the hands of failed states. First series of anticipation of Canal +, the new drama, aired from April 4, 2016 every Monday evening on Canal +, includes 8 episodes of 52 minutes. The series is produced by Thomas Anargyros and Edward de Vésinne for EuropaCorp Television in coproduction with Bad Company and Umedia. 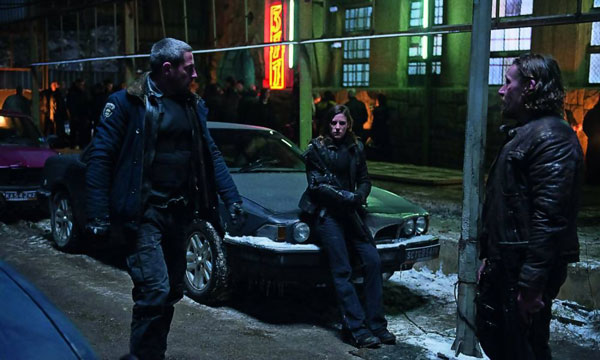 A cast of solid values of cinema

Olivier Marchal, director of 36 Quai des Orfèvres, Les Lyonnais and the police series Braquo, changes his style with Section Zero, a new series of science fiction shot in Bulgaria. For the casting, the director has relied on solid values of cinema such as Francis Renaud (36 Quai des Orfèvres, Les Lyonnais), Tchéky Kario, (Les Lyonnais) or his ex-wife Catherine Marchal. He appealed to new actors like Pascal Greggory in the role of the “bastard” Henry Munro, Black Squad chief, and the excellent Ola Rapace, Swedish French-speaking actor – former husband of Swedish actress Noomi Rapace. 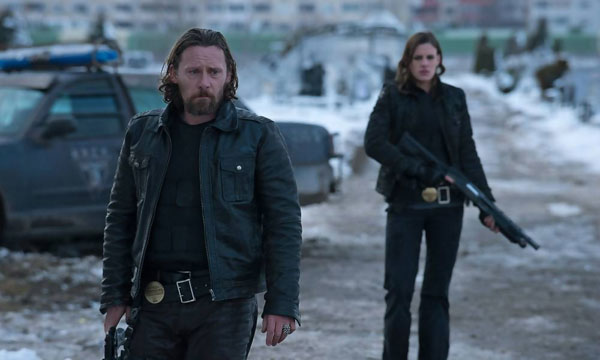 An army of robotic men

In Europe, in 2024, where the indebted states have surrendered their sovereignty, some all-powerful multinationals took over the failing states. Among these new “titans companies”, Prometheus, one of the most powerful and most dangerous, endlessly stretches its grip on the population divided between the Upper Town (reserved for the powerful) and the lower town (a depository for the poor and deviants).
The police is replaced by a private militia, the Black Squad, led by the dangerous Munro, and in parallel, an army of robotic men is being created. By fidelity to his convictions, the great idealist cop Sirius decides to join an elite group of resistant, Section Zero, ready to use all means including violence and lawlessness to achieve its aims.
Sirius and his gang leave no stone unturned to protect the population and to ensure some semblance of justice in a world where people kill each other for nothing, and children already walk with arm in fist. The hero is determined to fight to prevent the disappearance of the world in which he lived. A visceral combat that justifies all means, including the illegality and violence. In the background of the political struggle, there is also the struggle of a father and a husband to bring his family back. 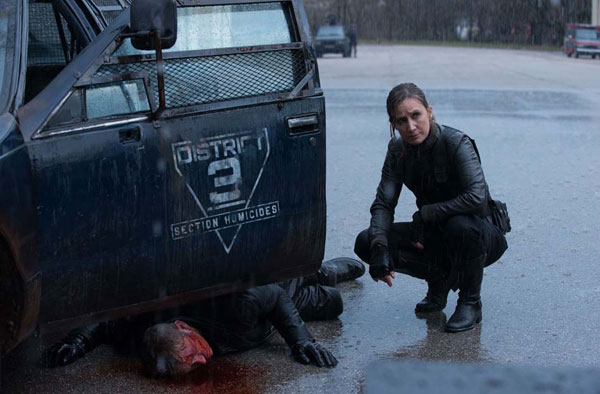 MIPTV brings together every year in April the worldwide key distributors and buyers. Major industry players are participating in this event to buy and sell the rights of future programs, set co-production agreements, attend world-renowned conferences and build relationships with the major players in the audiovisual industry. 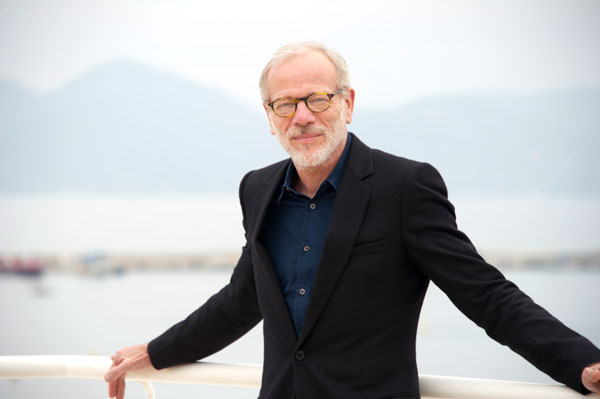