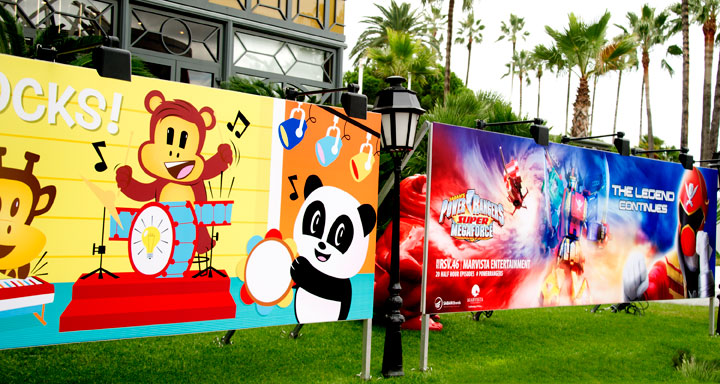 MIPJunior Is King For Kids

Just before MIPCOM 2013 in Cannes, took place MIPJunior, international market for youth programs at the Carlton Hotel on October 11-12.

This was the key event for producers and distributors of content for television kids programming, film, internet and digital media. More than 500 buyers came to view over 1,000 titles in the largest digital library of this kind in the world, making of the MIPJunior the can’t-miss rendezvous for leaders wishing to present, screen or acquire the latest properties.
Among the series, that of Kate and Mim-Mim, produced by the FremantleMedia Kids & Family Entertainmentune, presented a spectacle of imagination and fun. A colorful story about the adventures of Kate, a feisty little girl with her rabbit toy Mim-Mim who goes into an imaginary and animated world.
In each episode, Kate and Mim-Mim and their adorable group of friends discover exciting new places to go on an adventure, all this in the hope of solving a problem that Kate met in the real world.
When the adventure ends, Kate returns to the real world to tell her parents her amazing adventures and how she and Mim-Mim have overcome all these obstacles.
Q Pottle Five, produced by the Snapper Productions, BBC and ZDFE, ABC Australia tells the story of Kyle Lipton and Dr. Dimensionpants. A normal kid whose life but changes when an interdimensional portal opens into the garden. A strange pair of pants fell on his knees, a cosmic clothing that gives young Kyle all the powers of crazy superheroe.
Very noticeable also, this new series of action-adventure “PAW Patrol”, produced by Nickelodeon & Spin Masters Ent. with six heroic puppies led by a tech-savvy 10-year old boy, named Ryder. Very proficient to solve problems, the PAW patrol is working together on rescue missions at high risk in order to protect the community of Adventure Bay. Each puppy has a unique, personalized, high-tech home, and the dog turns into a one-of -a-kind, super-cool work vehicle to solve the problems of Adventure Bay.
At MIPJunior, the company Cyber ​​Group Studios from Paris was pleased to announce the official launch of the production of CG- animated series for children and family: “Zorro The Chronicles “, produced by Cyber ​​Group Studios for France Télévisions and the RAI. Produced in collaboration with Blue Spirit Studios (“Gold Mysterious Cities “), this new series offers a new animated incarnation for the most internationally famous hero of all time: masked swordsman Zorro .
It introduces an extraordinary character – a teenager Don Diego who faces the biggest challenge of his life as he fights for justice against many unscrupulous and well-armed tyrants!
The show focuses on the Zorro’s qualities and accurately describes some of the places and the history of California. The show will benefit from a new technology developed by CGS, lighting and staging. Olivier Lelardoux , studio head and series director said: “To make an extraordinary story, we needed to have an extraordinary image, so we are forced to develop new technological tools.”

MIPJunior saw a record number of 1,243 participants and 1,063 programs in the digital library. Beautiful days lay ahead of an always more innovative and creative MIPJunior. 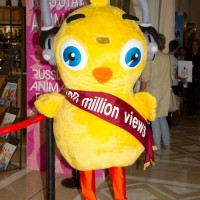 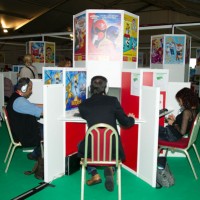 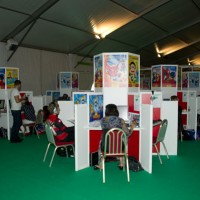 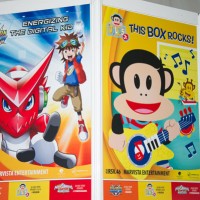 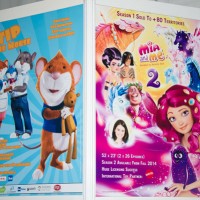 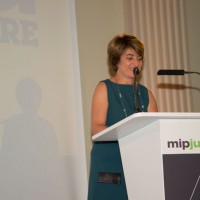 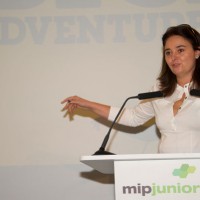 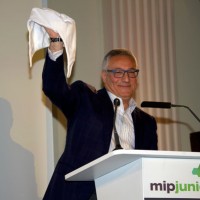 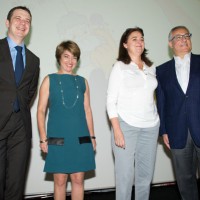 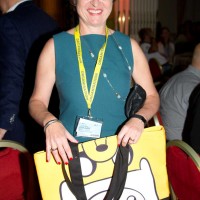 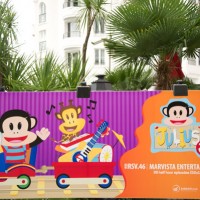 MIPJunior Is King For Kids was last modified: November 25th, 2014 by tamel