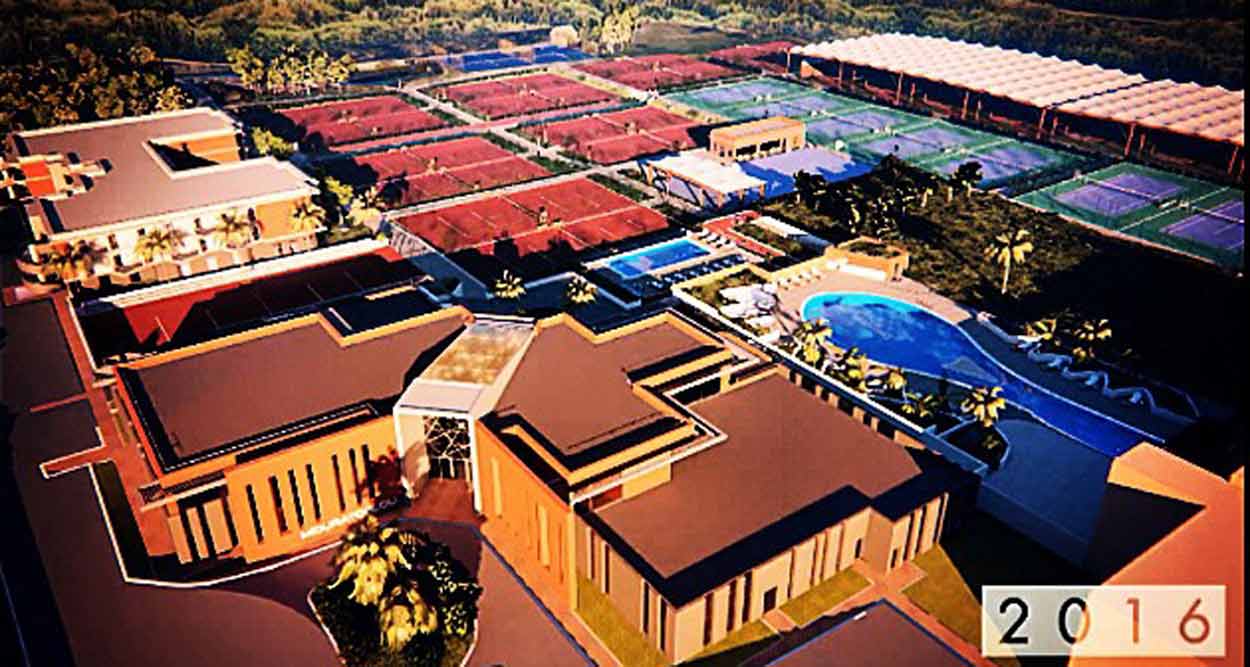 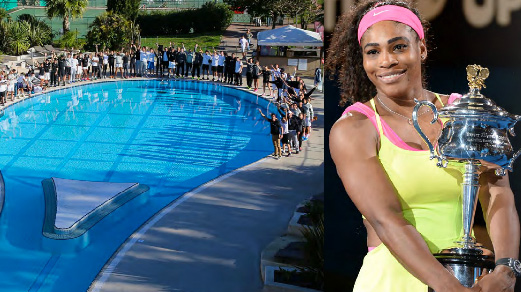 The foundation stone laying ceremony of the future Moratoglou Tennis Academy, the largest European tennis academy, was held on April 10, 2015, at the site of Sophia Antipolis.

A year ago, on the site of the current Sophia Country Club, Patrick Moratoglou, Serena Williams’ coach, founder of the Moratoglou Tennis Academy, presented the infrastructure of the future tennis academy with already the ambition of achieving one of the finest European sports and tourism complex. Now, the laying of the foundation stone marks the beginning of the construction of the sports facilities and announces the renovation and modernization of the old site.

The famous French coach’s academy will open in early 2016 in Sophia Antipolis, after moving from Thiverval-Grignon (Yvelines). The huge project includes 33 tennis courts, a fitness room, a school and a resort.
Sophia Antipolis, a unique location in Europe and its dynamism, the reputation of the French Riviera, the exceptional weather especially conducive to playing tennis, all conditions were met to decide Patrick Moratoglou to choose the city of Biot for the creation of an ambitious sports project. 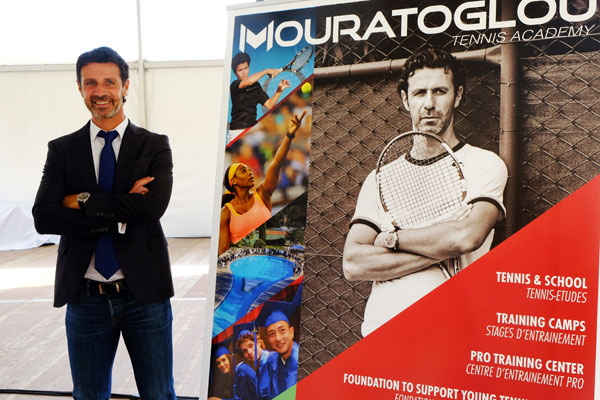 The ceremony of laying the first stone of the future Moratoglou Tennis Academy was held in the midst of cranes and workers, to become a sports complex dedicated to international excellence.
Patrick Moratoglou, initiator of the huge project, was surrounded for this exceptional event by Charles Auffrayn, founder of ISP, his father Pâris Mouratoglou, founder of EREN Group, Pierre Dagallier, president of EREN Group, Philippe Castanet, Sub-Prefect of Grasse, Guilaine Debras, Mayor of Biot, Eric Ciotti, President of the Departmental Council and Jean Leonetti, MP and President of the CASA. All welcomed this installation on the French Riviera territory. The ceremony was preceded by the presentation of a work of art created especially for the Academy by two Biotois artist, the ceramist Martine Polisset and glass artist Antoine Pierini.

A mega sports and tourism project

Adjacent to the hotel gardens of the Sophia Country Club, the future international tennis center unseen in Europe, will boast a four-star hotel, tourist homes, a restaurant, two buildings to host the future students around an élite tennis boarding school for the 170 players who will live there, a medical center, three swimming pools, 33 tennis courts (17 now), including 21 clay courts (8 indoor courts, 4 clay, 4 resin) a gym, a sports court, a fitness room, paddle tennis courts and a sprint track. 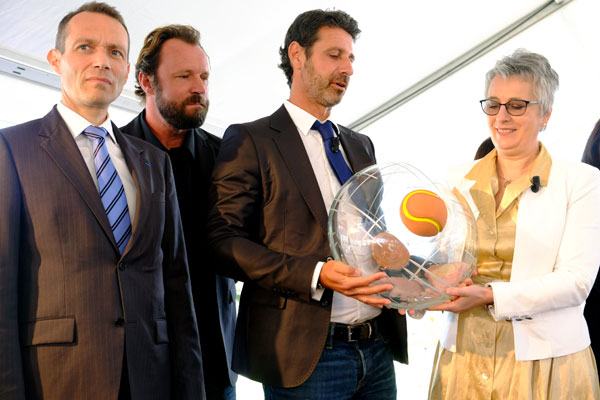 The future Moratoglou Tennis Academy will aim to accommodate young players who will be staying all year long on the site but also to help them achieve the status of a professional player with courses varying in duration. The site will also serve as the base camp for the professional tennis player.
Founded in 2014, the Moratoglou Tennis Academy is the result of the merging of the TETC academy, established in 1996 by Patrick Mouratoglou in Thiverval Grignon near Paris and the ISP, founded by Charles Auffray, based at the Sophia Country Club in Biot.

About the EREN Group

The project is financially supported by the EREN Group, investor in the development of activities in the fields of the natural resource economics, sports, leisure and culture. EREN Group specializes in the economics of natural resources (green energy) and also manages the business assets of the Mouratoglou family. 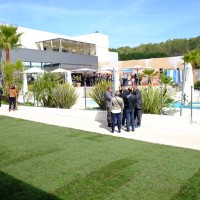 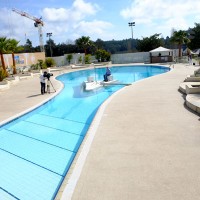 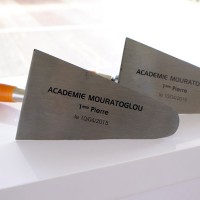 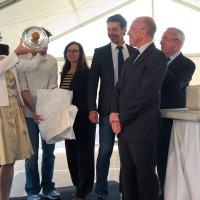 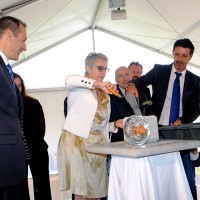 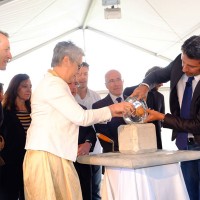 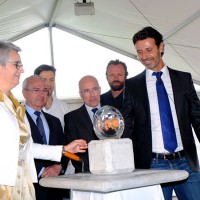