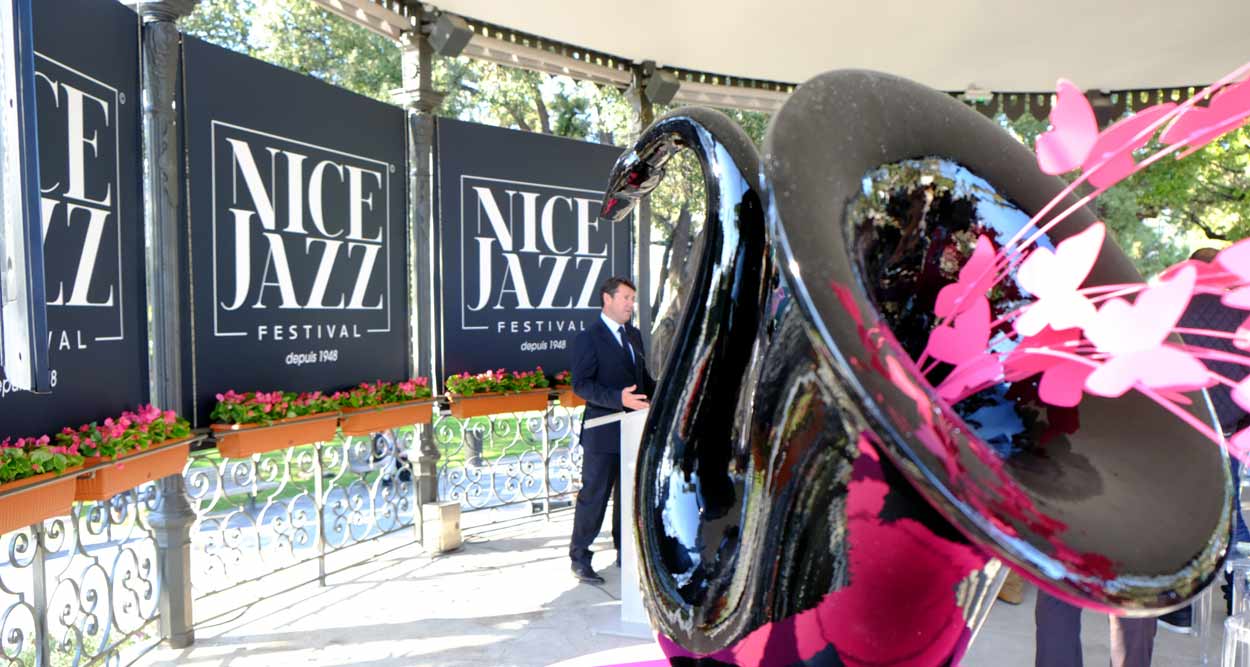 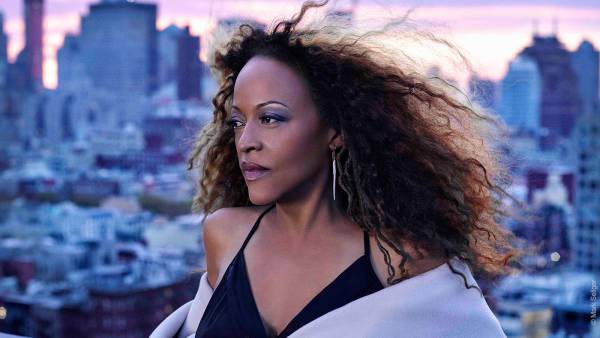 The Nice Jazz Festival 2015 will take place from July 7 to 11, 2015, between the Place Massena and the Jardins Albert 1er. Ready to swing, dance, vibrate and groove?

Christian Estrosi, MP-Mayor of Nice, President of the Nice Côte d’Azur Metropolis, and Sebastien Vidal, Artistic Director of the Nice Jazz Festival 2015, presented the program of the 5th edition of the Festival at the Jardins Albert 1er music pavilion.
32 groups will perform over 6 stages, including two simultaneously: the stage of the Théâtre de Verdure and the Scène Massena. Something to fully satisfy jazz lovers and attract a younger and eclectic audience. The warm atmosphere, the exceptional setting, the wide green areas will have the audience benefit from maximum freedom in their musical wanderings.

A wide range of artists

The Nice Jazz Festival 2015 festivities with, as godfather, the young English prodigy Jamie Cullum, will take place on 6 evenings in the setting of the Promenade du Paillon, in the heart of Nice. It will host the greatest jazz legends like Charles Lloyd, Cassandra Wilson or Kenny Barron, and funk and hip hop, with Kool and the Gang and The Roots. 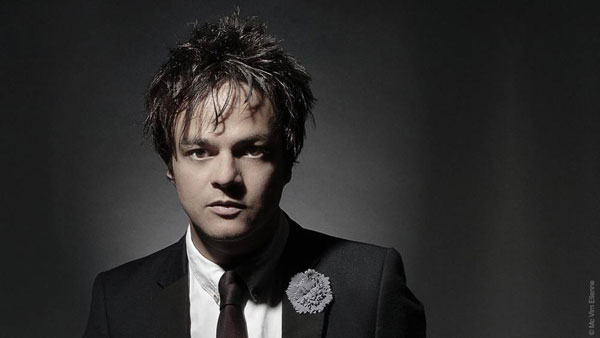 This 5th edition’s godfather, Jamie Cullum, nicknamed the “Sinatra in sneakers” with his jazz strongly tinged with pop and British rock, will perform on July 7 for the popular festival opening. The artist who interpreted success by Dizzy Gillespie, Ella Fitzgerald, Chet Baker and Kenny Barron will perform on the Théâtre de Verdure. Spotted in the subway in Paris in 2012, Benjamin Clémentine will play the same evening on the Scène Massena.

On the 9th, Laury Hill (former Fugees) will provide the show. The American rap group The Roots, will give on July 11 their unique European concert in Nice, during a night that will also bring together representatives of funk with Larry Graham and Graham Central Station and Monophonics from San Francisco.
Purists will rejoice to hear Charlie Lloyd, Brad Mehdau, Hugh Coltman in a tribute to Nat King Cole or Kurt Elling, one of the most beautiful jazz voices.

On 12 July, two other prestigious groups of soul and jazz-funk, the legendary Kool and the Gang, created more than half a century by the brothers Robert and Ronald Bell and the Soul Rebels brass from New Orleans, will have the public dance for the closing ceremony. The big stage Masséna will also welcome Cerrone, king of Disco. 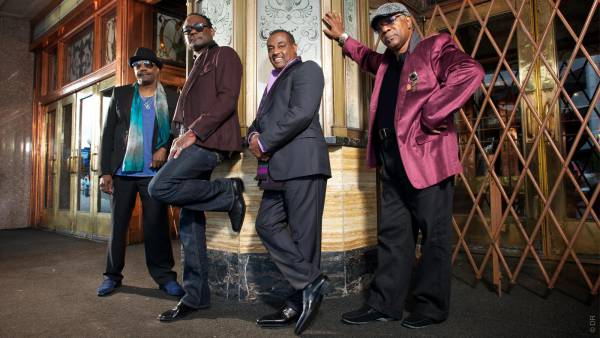 Jazz legends will also be at the rendezvous like the pianist Kenny Barron, 71, musician for Dizzy Gillespie and Stan Getz, the saxophonist/flutist Charles Lloyd, 77. On July 7, the public will keel over with singer Cassandra Wilson‘s deep timbre, who will revive Billie Holiday’s musical universe, on the occasion of the centenary of the birth of the so called “Lady Day“.

Next generation on stage

The next generation will also be there with a host of pianists such as the Israeli Omer Klein, the American Brad Mehldau and Jason Moran, the Belgian Eric Legnini or the Cuban Roberto Fonseca.
Not to mention, two male voices, the English singer Hugh Coltman, for a tribute to Nat King Cole, and the very elegant Kurt Elling. 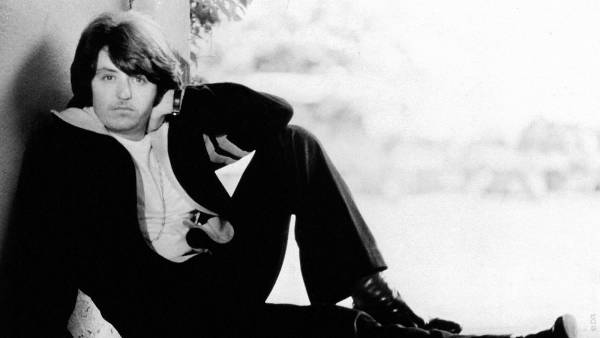 On Sunday, July 12 at 11 am, for the first time in Nice, you can attend a Gospel Mass on the Scène Massena in the heart of the magical setting of the Promenade du Paillon with the most beautiful voice of England: The London Community Gospel Choir. All Nice people, children of adults, are invited to attend with friends or family this time of sharing as the concert is free and open to all.

Good news: no increase in Nice Jazz Festival 2015 tariffs, they will be the same this year than in 2014. No more than 35 euros for six concerts each evening, with opportunities to get a “pass” and lower prices. 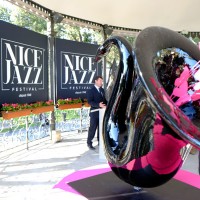 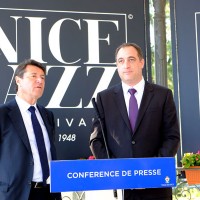 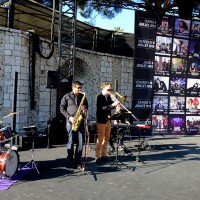