Moribito: Guardian of the Spirit in 4K at MIPTV 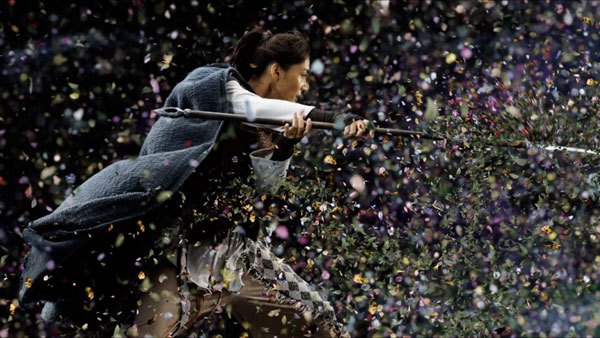 Moribito: Guardian of the Spirit, the first episode of the Japanese series produced by NHK shot in 4K, presented in world premiere at MIPTV in Cannes.

Moribito: Guardian of the Spirit is a new fantastic series produced by the Japanese channel NHK and shot in Full 4K resolution (Ultra High Definition). The first four episodes of the series are broadcast on the NHK channel since March 2016. The first episode, Guardian of the Spirit, was presented to MIPTV delegates on April 4, 2016.
NHK has planned to develop between spring 2016 and spring 2019, 22 episodes of the saga Moribito; started in 2015, the shooting will end in 2017. 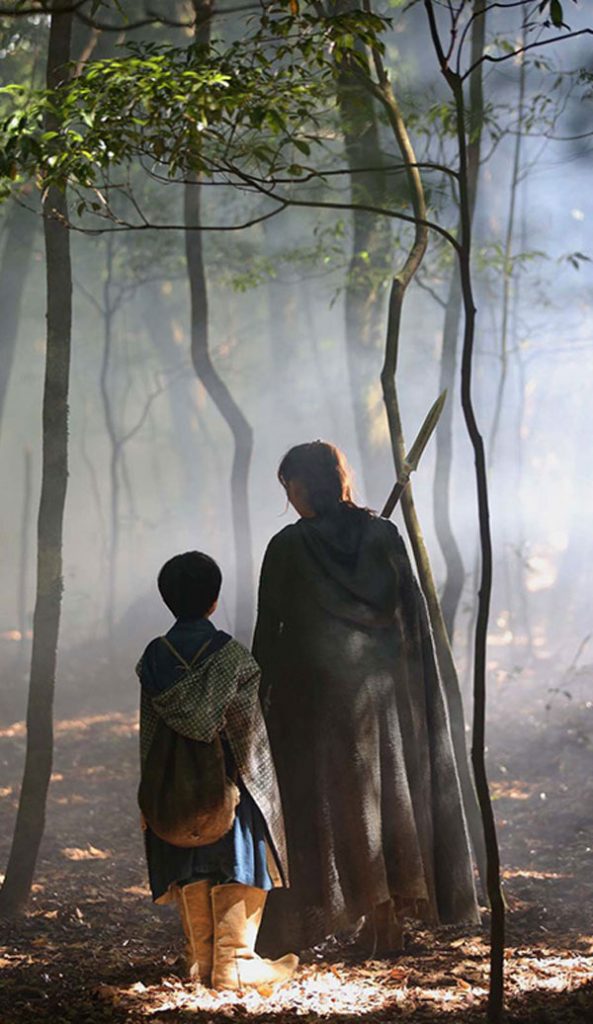 A major technological advance for emotions

The fantasy series Moribito: Guardian of the Spirit was directed by Hiroshi Kataoka and staged by Sumio Omori. It is the adaptation of Nahoko Uehashi’s novels of the same name in 12 volumes. A story that mixes fantasy adventure and combat in a universe directly inspired by ancient China and Japan. Thanks to the revolutionary 4K technology, this series offers a major technology breakthrough as the quality of virtual images – bright and colorful, made in Ultra HD resolution (3840 x 2160) – enables viewers to fully immerse themselves in the fascinating story of Guardian of the Spirit. 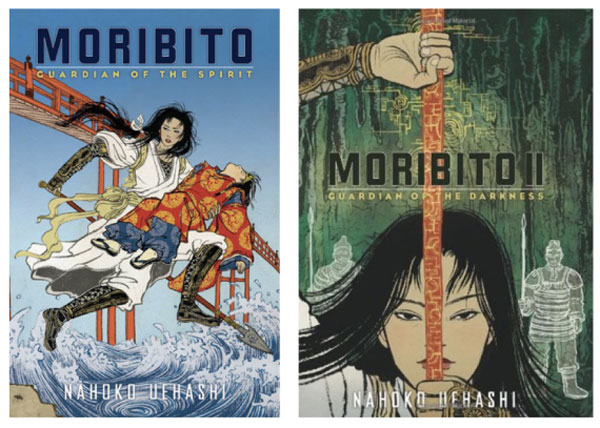 A story in the form of Japanese Manga

The story is set in an imaginary kingdom called New Yogo, resembling ancient Asia, where two worlds, that of spirits and that of humans, mingle in mysterious ways.
The heroin Balsa, played by the famous Japanese actress Haruka Ayase is a 30-year-old female bodyguard-for-hire, a warrior specialist in short spear. Visiting the capital of the New Kingdom of Yogo, she saves from drowning Chagum, the Imperial Prince, carried away by a raging river.
This selfless act will change her life: on the very evening, the second queen will entrust her with the life of the young prince possessed by a spirit nestled in the form of an egg in his belly. Balsa learns from Torogai the shaman that Chagum is to act as “guardian of the spirit” and that he must keep the egg until its hatching.
Accordingly, she will protect Chagum from his father the Mikado (king), who wants to assassinate him to protect his imperial prestige. Balsa and Chagum then embark on a perilous journey, both hunted down on the way by the Mikado’s hitmen. 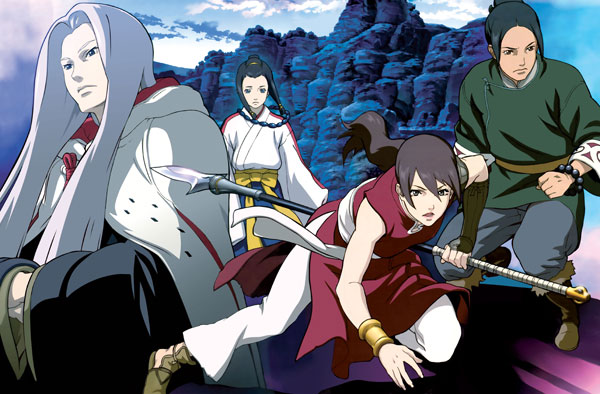 The Digital Cinema Initiatives working group was at the inception of the 4K based on a definition of 4 096 X 2 160, giving a total of 8.8 megapixels for a 16: 9 ratio, which is 4 times the resolution of current Full HD TVs with 1 920 x 1080 pixels. Theoriginal 4K definition is based on another digital cinema broadcast standard: DCI 2K. The 4K allows a clearer, sharper and more realistic picture than the current HDTV, because there are four times more bright spots on the screen. 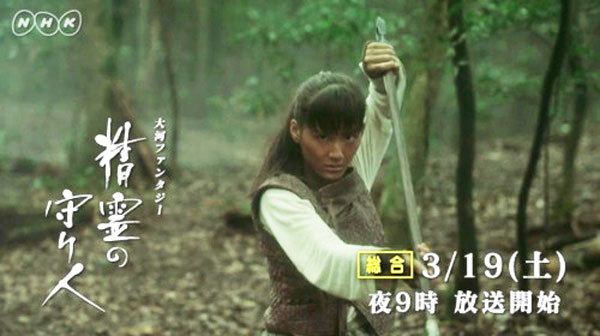 MIPTV brings together every year in April the worldwide key distributors and buyers. Th major industry players are participating in this event to buy and sell the rights of future programs, set co-production agreements, attend conferences by world-renowned speakers and network with the major players in the audiovisual industry. 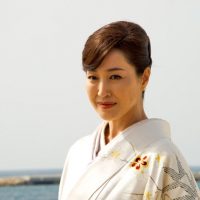 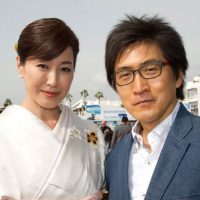 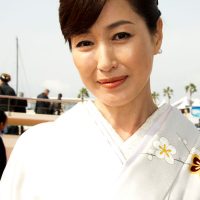 Moribito: Guardian of the Spirit in 4K at MIPTV was last modified: April 18th, 2016 by tamel